FAILING British broadcaster ITV caused fury last night after blocking its viewers from replying to it’s woke Twitter statement about the politicisation of Saturday Night Telly that has seen a whopping 24,041 complaints to media regulator Ofcom.

ITV has said it “stands behind” its decision to broadcast the violent far-left piece of propaganda that left children screaming and running behind the sofa in fear. 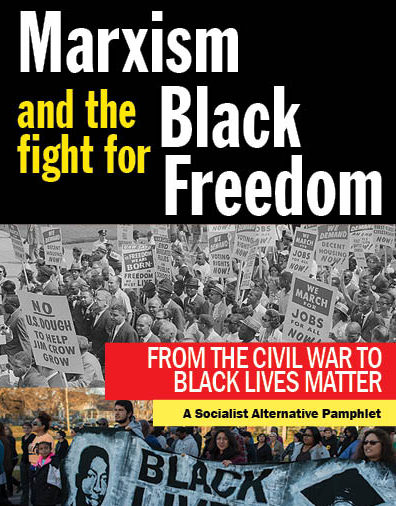 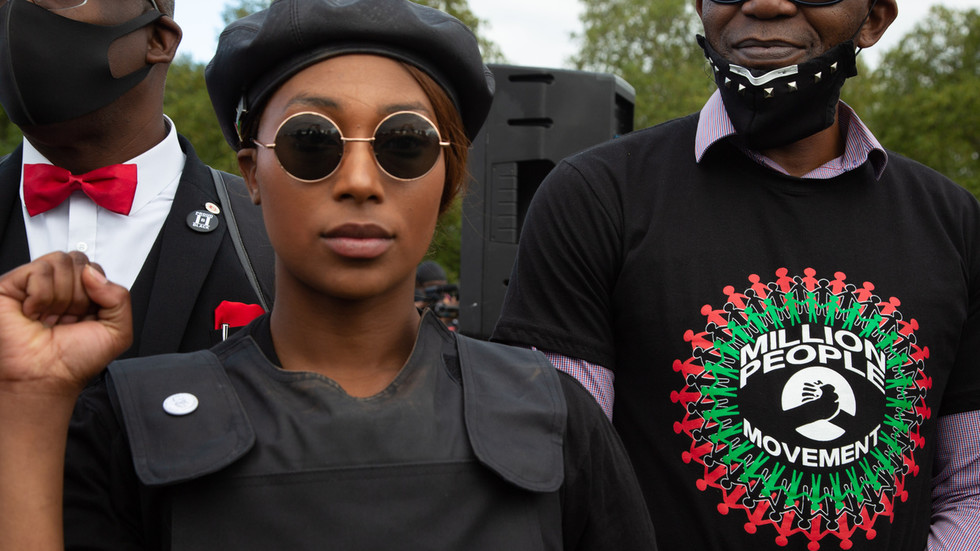 ITV said in a statement: “Britain’s Got Talent has always been an inclusive show, which showcases diversity and supports strong storytelling in all forms and ITV stands behind the decision to broadcast Diversity’s performance on BGT. 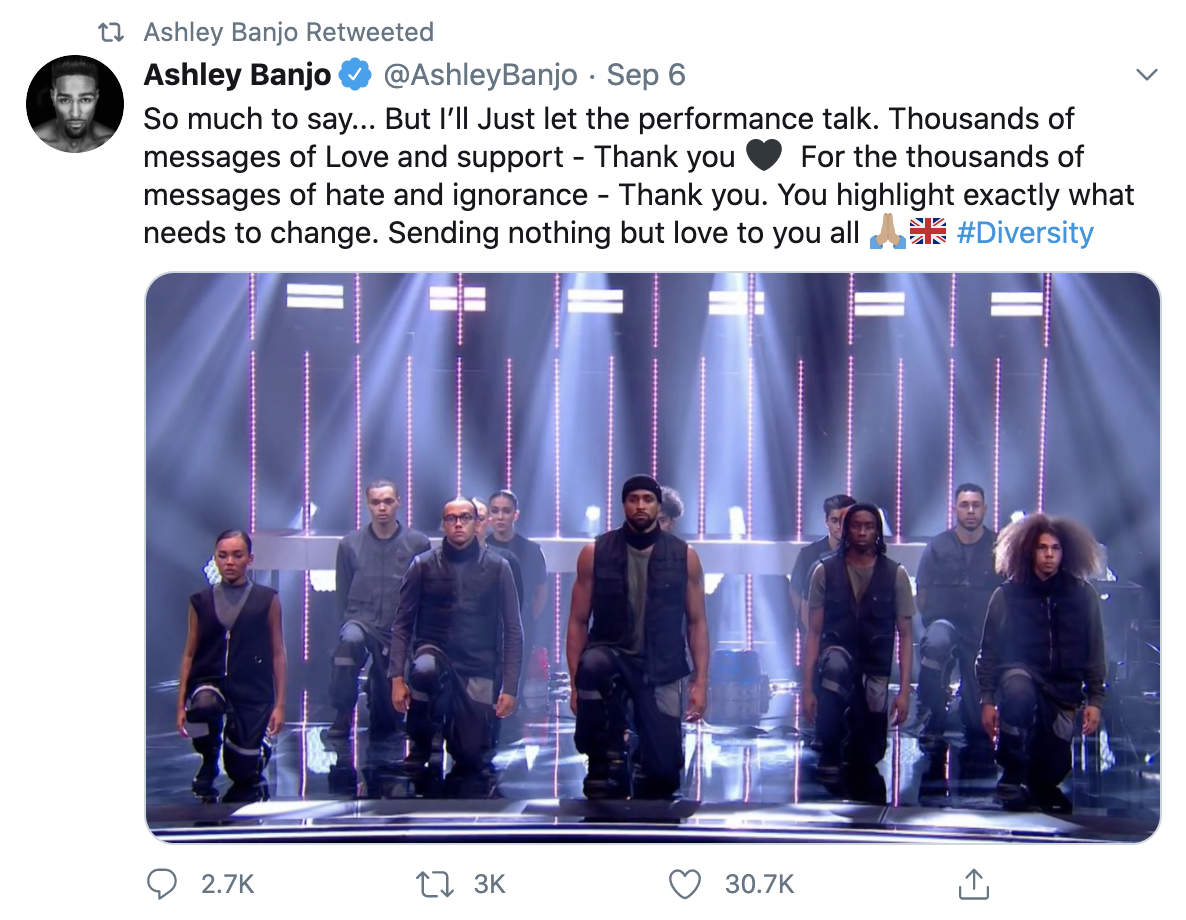 Mr Banjo said the support, in the form of “hundreds of thousands of messages, comments, DMs and just interactions in the street”, had been “overwhelming”.

A statement about Britain's Got Talent pic.twitter.com/tO5WhysqIy

But he said the routine had also sparked “a lot” of negativity, and he posted a series of examples of the racist abuse he has received on social media. 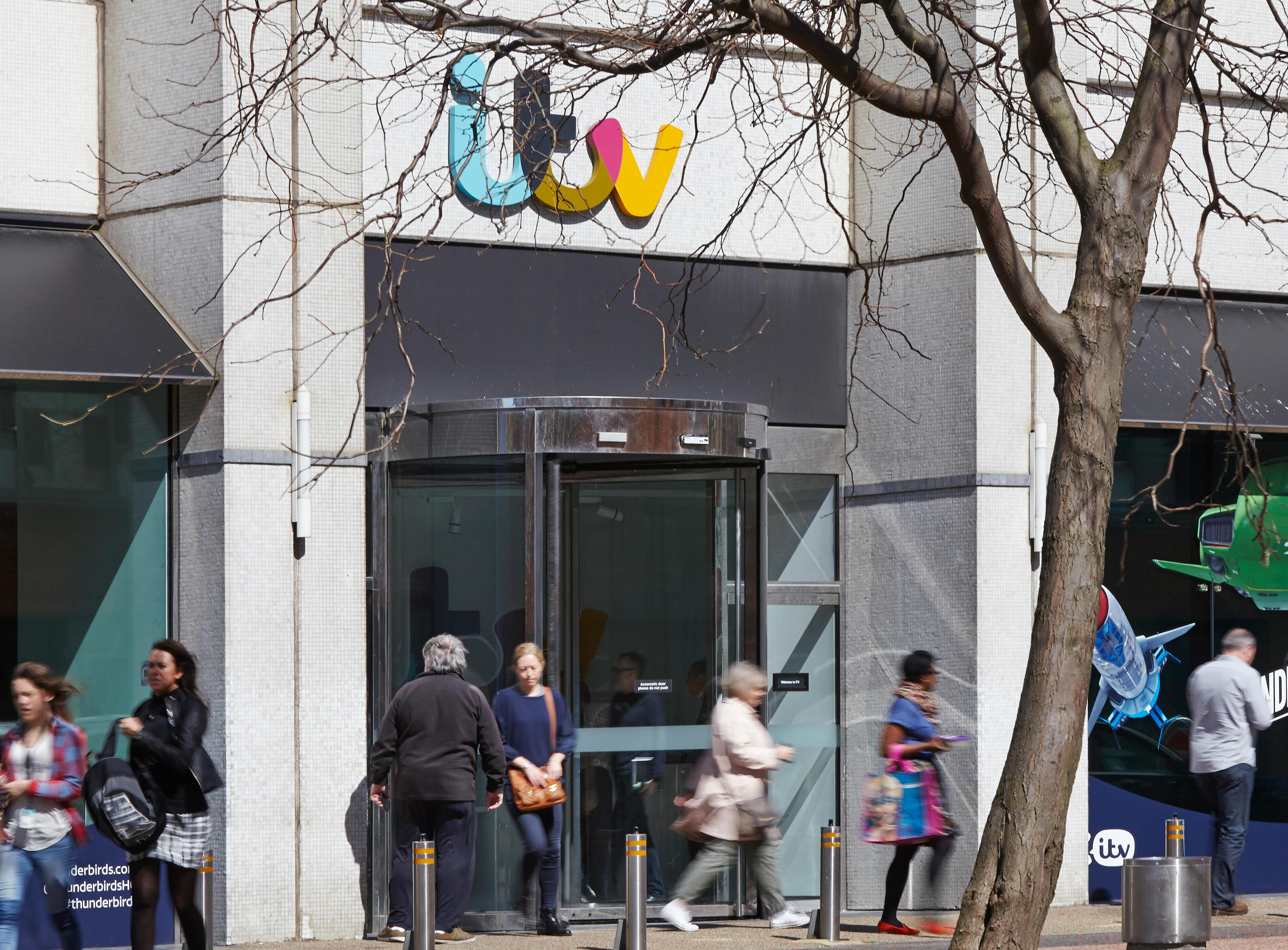 The statement by ITV was met with fury after the broadcaster blocked replies from the political debate they helped to create.

One fan fumed on Twitter: “Absolute cowards do not allow replies as they clearly know they are wrong and that the vast majority disagree. Only leave one option. Don’t watch Itv [sic]”

Karen wrote: “How cowardly of @ITV  to disable comments under their tweet supporting an anti-Semitic, neo-Marxist group.”

How cowardly of @ITV to disable comments under their tweet supporting an anti-Semitic, neo-Marxist group. https://t.co/kzGStMIfDx

After 22,000 complaints about Diversity’s George Floyd tribute, ITV turn off the right to reply on social media #bgt https://t.co/mrkE33riev

Zara wrote: “I remember the BBC saying something similar about Jim’ll fix it.”

I remember the BBC saying something similar about Jim'll fix it. https://t.co/PMIxPw67wF

‘WE WANT TO KILL WHITEY’: BBC Accused of Promoting ANTI-WHITE Propaganda
BIN THE ADS! Say NO The #BLM Politicisation of Prime Time by SNUBBING #BGT Sponsors #BoycottBGT
To Top