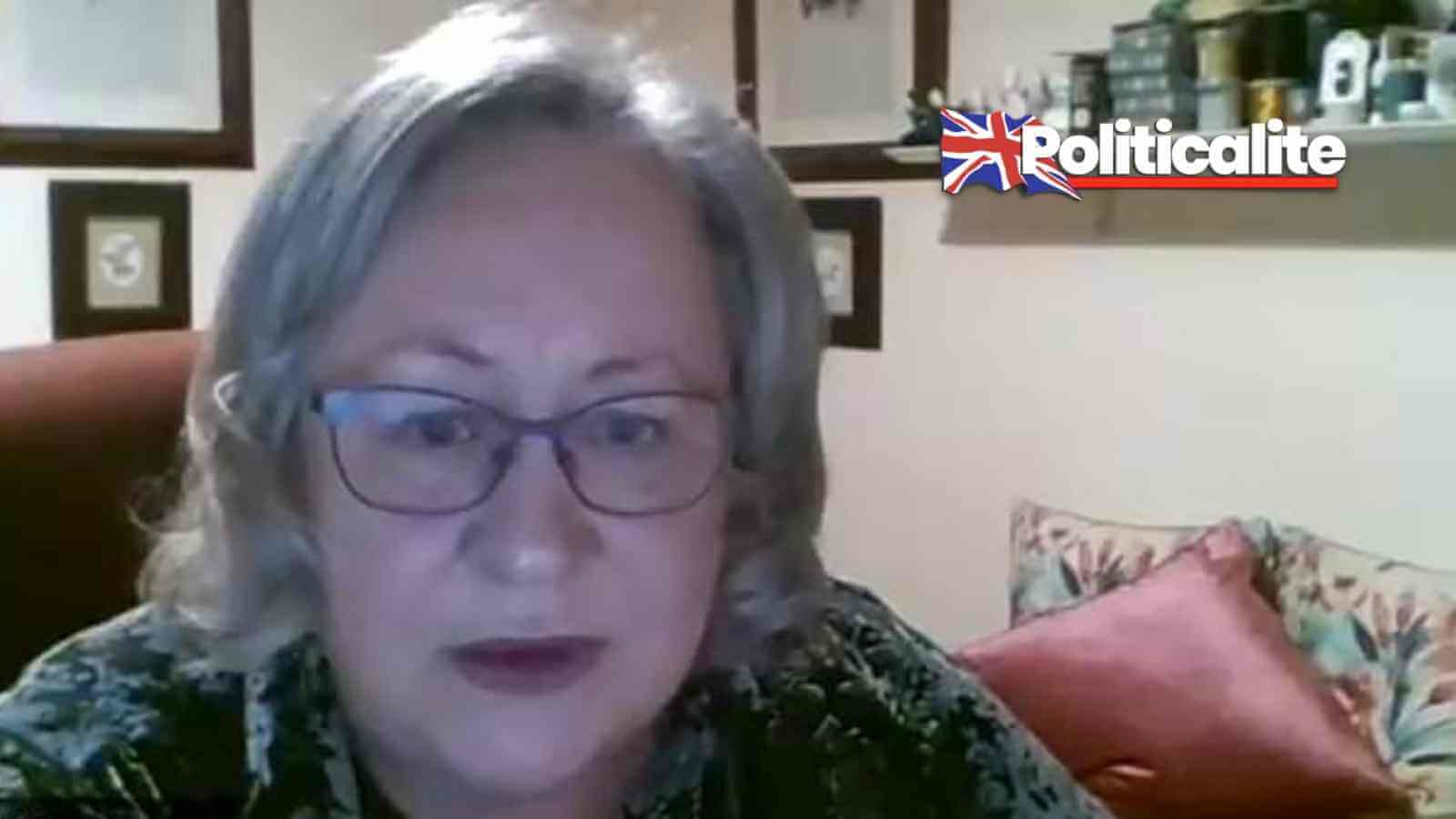 A LOCAL Town hall council meeting which descended into chaos — with councillors trading insults and ultimately getting booted off the Zoom call — has become an unlikely internet sensation.

After clips of the Handforth Parish Council meeting were uploaded to Twitter, it was soon shared thousands of times.

i’ve never missed in person meetings more than i did watching this parish council meeting descend into chaos pic.twitter.com/I75zi1fIK5

The name of one of the meeting’s participants, Jackie Weaver, became the fourth trending item on Thursday evening.

The meeting on December 10 was the second time chair Brian Tolver had been removed, having previously been evicted from the earlier 7pm Planning and Environment Committee.

The 7.30pm extraordinary meeting began with an unseen councillor mumbling “f*** off” under their breath.

He told meeting clerk Jackie Weaver, from the Cheshire Association of Local Councils, to “stop talking” and “you have no authority here”.

In response, Jackie Weaver removed Mr Tolver from the Zoom call and placed him in a virtual waiting room.

There was then confusion over Mr Tolver’s Zoom username, in which he had labelled himself the “clerk”.

Ms Weaver said: “The chairman simply declared himself ‘clerk’ and notified everybody of the case.

“There is no way of stopping him from calling himself clerk. Please refer to me as Britney Spears from now on.”

Those remaining voted to not allow the three men back into the meeting, with Cllr Cynthia Samson likening one to a “laughing hyena”.

The clips were a hit with Twitter users, with more than five thousand retweets and 32,000 likes.

Am busily writing Jackie Weaver into the next Thursday Murder Club novel.

Channel 4 Presenter Steph McGovern said: “But what happens next???”