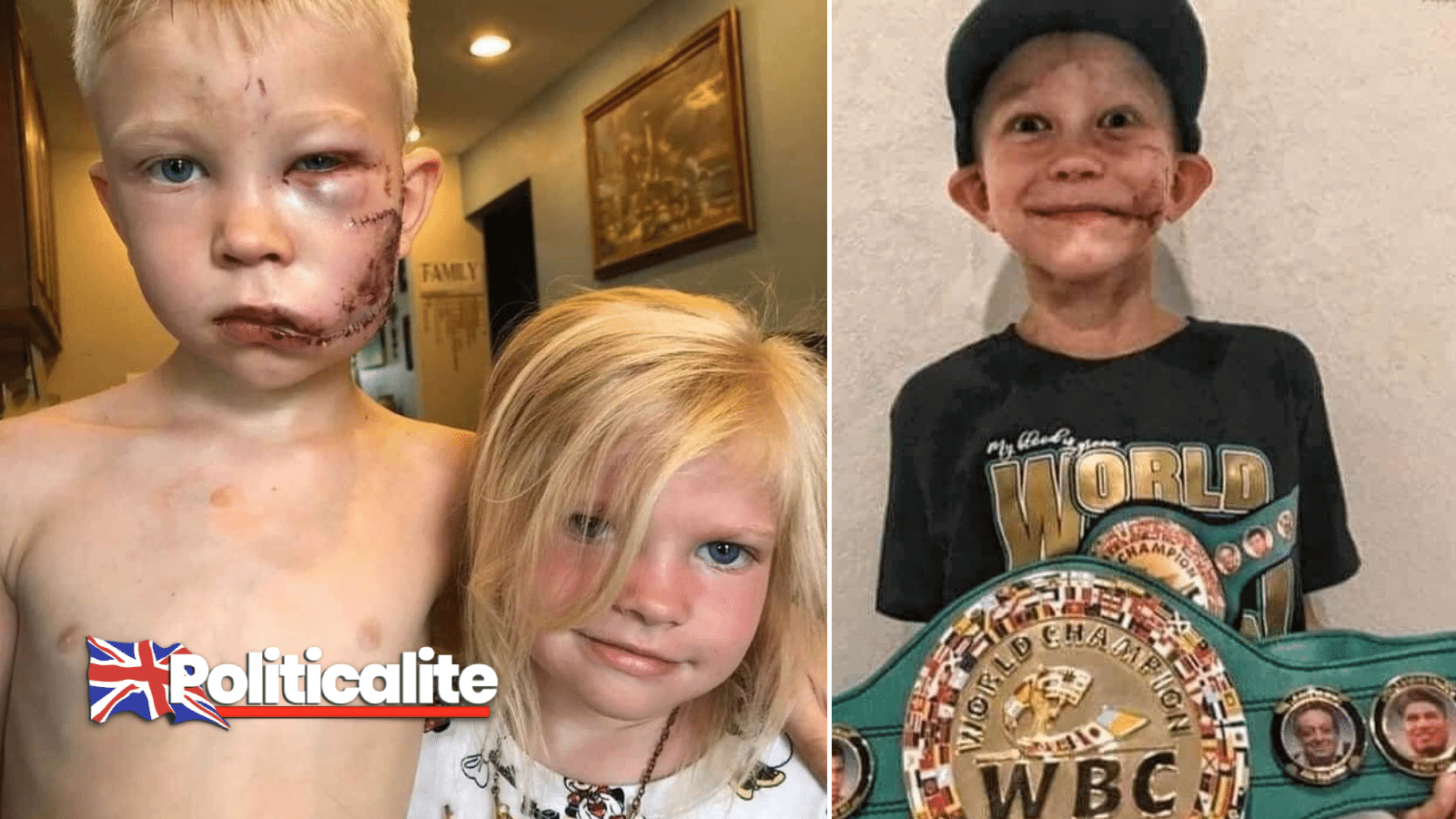 A HEROIC lad, aged just six has been honoured with a World Boxing Council belt after taking a mauling by a dog, to save his little sister.

Bridget Walker, from Cheyenne in Wyoming, USA was awarded the belt by the WBC last year after his story went viral and now a Tyson Fury fan group has honoured the lad, 6. In a post on Facebook. 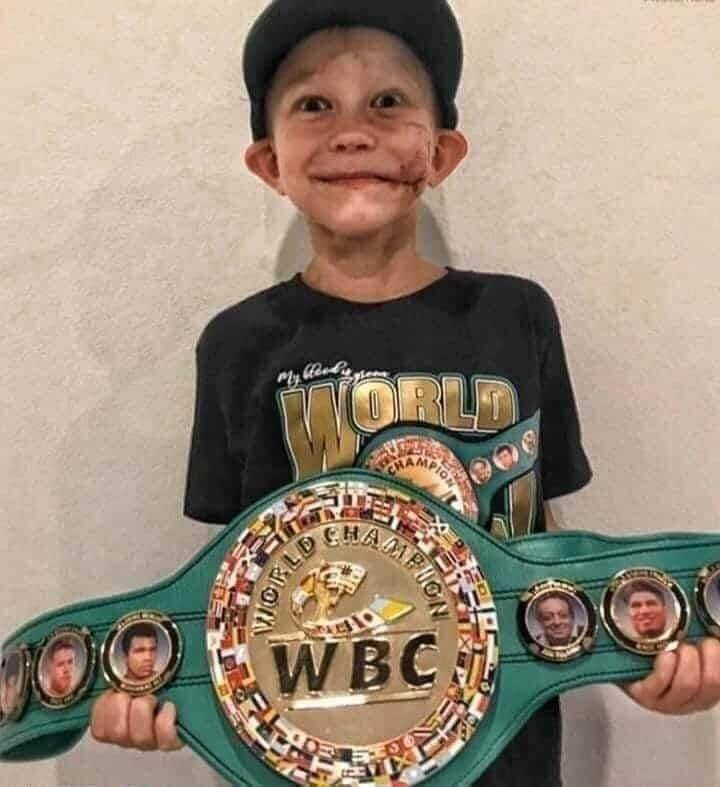 Walker, 6 saved his little sister from a German shepherd dog. He had 90 stitches all over his body, to save his sister from certain death. 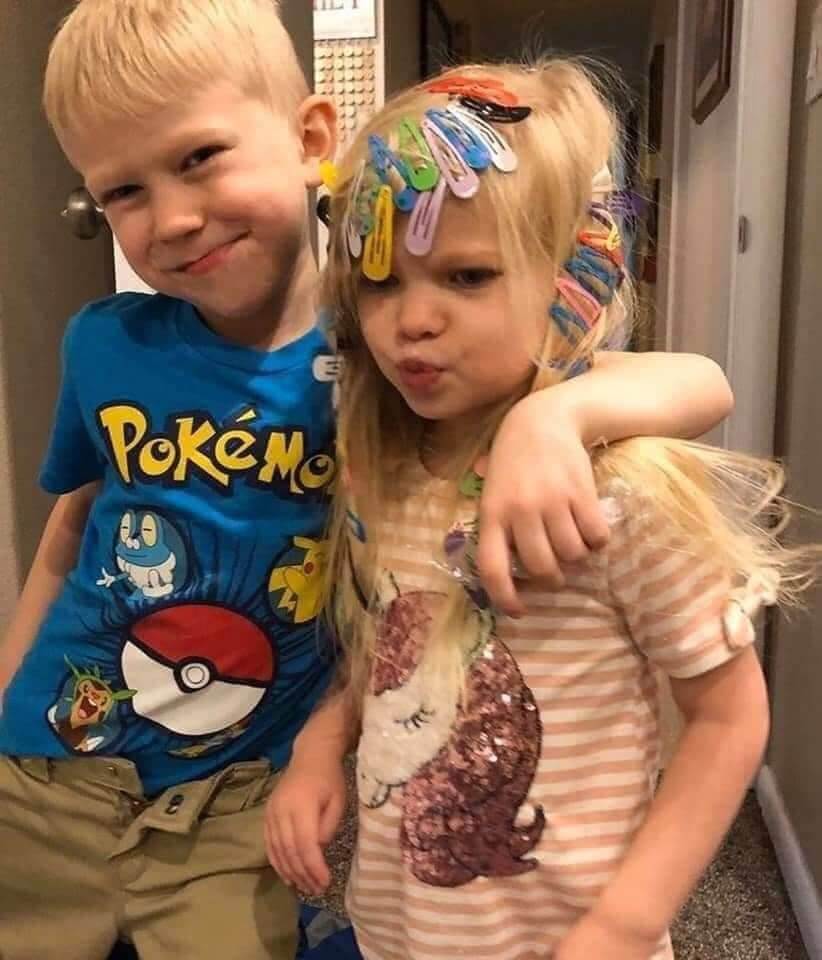 He said: “If anyone has to die, it’s me, I’m the big brother ′′ now the The World Boxing Council (WBC) recognised him as a full-time world champion.

In an Instagram post, his family from Cheyenne, in the US state of Wyoming, have provided more context on what happened that day, explaining his actions did not surprise the family. 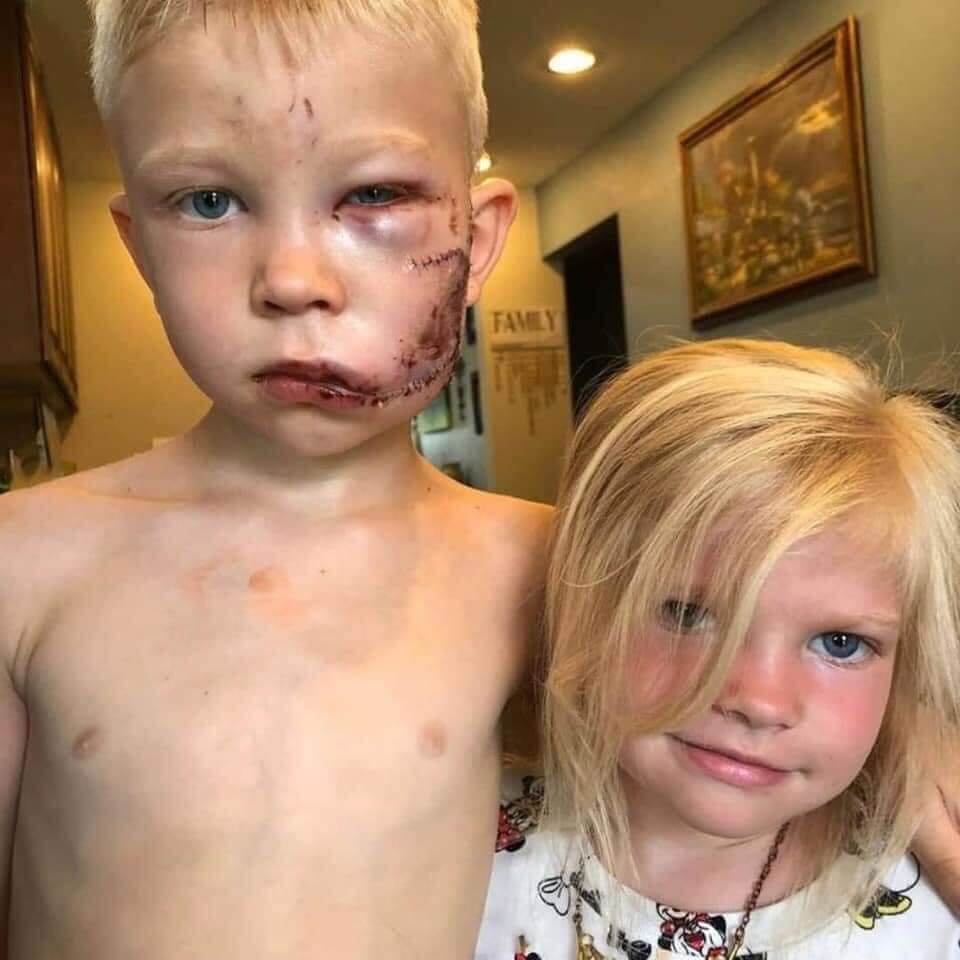 In an Instagram post, the Walker family said Bridger’s world was “rocked” in 2016 when he met his younger sister after her birth.

“As his parents we were anxious about how he would react, but without hesitation, he jumped into the oversized hospital chair and waited patiently for his turn to hold her,” the statement said.

“Since that moment, it was clear to use that there was a special bond between him and his sister.”

The family says from that moment, Bridger “rarely strays far from his little sister”, and describes him as “gregarious, always learning, so full of love and an absolute joy to have in our lives”.