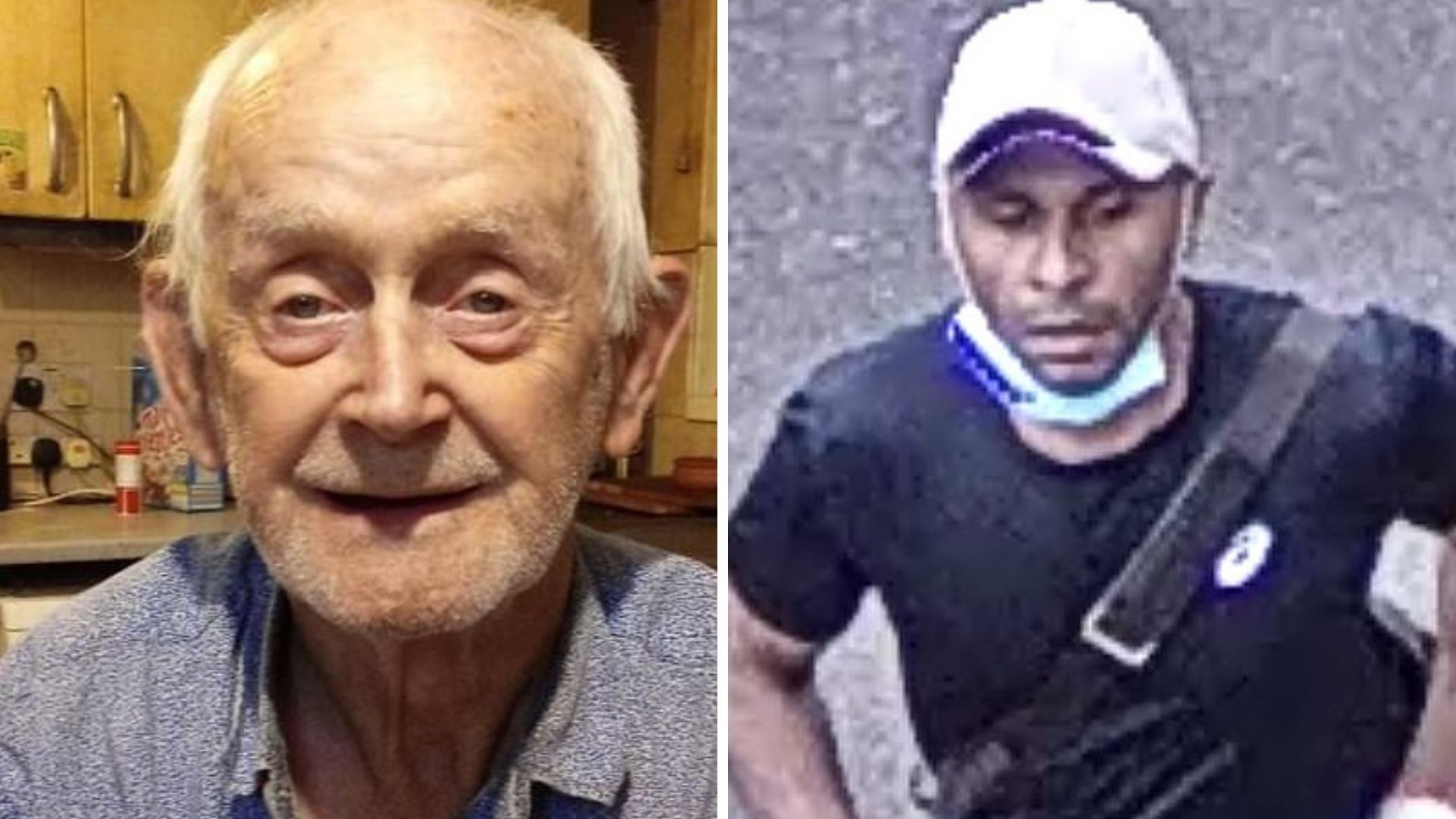 A MAN charged with the murder of 87-year-old Thomas O’Halloran, who was stabbed in the chest in a “vicious attack” on a mobility scooter, has been remanded in custody.

Lee Byer, 44, appeared at Willesden Magistrates’ Court on Friday over the alleged killing of Mr O’Halloran, in Greenford, west London, on Tuesday.

Byer, from Southall, west London, stood in the dock wearing grey prison-issue tracksuit bottoms and T-shirt, with a sweater tied around his waist.

Man charged with murder of Thomas O’Halloran remanded in custody.

He spoke only to confirm his name, date of birth and that he was of no fixed abode.

Malik Aldeiri, defending, made no application for bail.

Byer was not asked to enter pleas to charges of murder and possession of an offensive weapon – a large knife – and was remanded in custody by Deputy District Judge Ross Cohen ahead of his next appearance at the Old Bailey on Tuesday.

Outlining the case against Byer, prosecutor Louise Ahmad described the alleged murder as a “vicious attack”.

She said Mr O’Halloran, a grandfather who was known “throughout the local community”, collapsed from his mobility scooter outside Runnymede Gardens having been stabbed in the chest.

He was found by a member of the public, who telephoned for assistance, she added.

Byer looked at members of the media in court and covered his face with his hand during the hearing, which lasted less than four minutes.

The judge said he faces a bail hearing at the Old Bailey next week and is expected to face a plea and trial preparation hearing at the same court on September 16.

“This is a matter this court has no power to deal with and accordingly I am sending both matters… to the Central Criminal Court,” he told Byer.

Mr O’Halloran, originally from Co Clare in the west of Ireland, was a passionate musician and described as “very popular” in Greenford, often busking for charity.

Footage on social media shows him busking to raise money for Ukraine months before the killing.

Officers were called to Cayton Road in Greenford, west London, on Tuesday to reports of a stabbing, with Mr O’Halloran was declared dead at the scene.

Detectives believe the pensioner was stabbed in Western Avenue at about 4pm before managing to travel around 75 yards on his mobility scooter to Runnymede Gardens, where he flagged down a member of the public for help.

Police said Mr O’Halloran’s family had been informed of the murder charge and “have asked for their privacy to be respected at this very difficult time”.

He is survived by his family, including his sister, two brothers, nieces and nephews.

“Tommy, as he was known, left Ennistymon for London 71 years ago but travelled home almost every year until about 10 years ago,” he said.