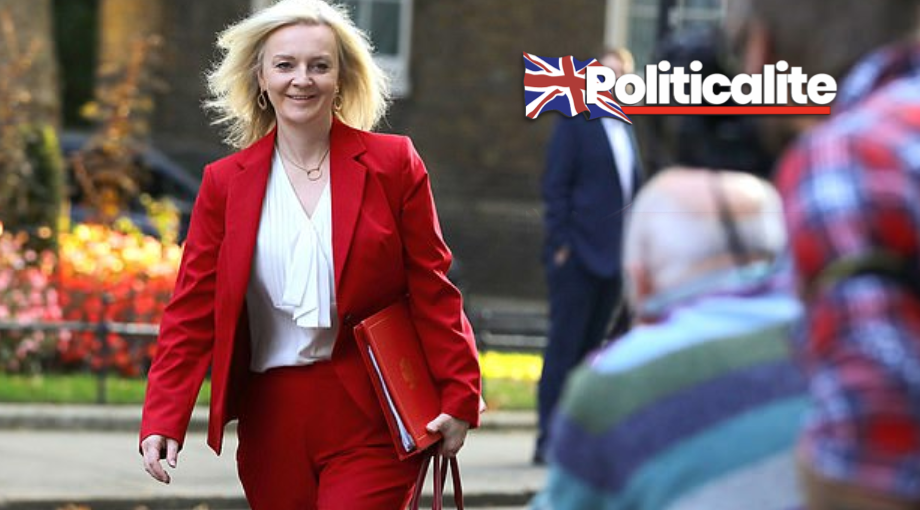 FOLLOWING extensive consultation and public pressure, the government is planning to drop plans allowing people to ‘self-identify’ later this week, as decided by government ministers, mainly that of Secretary of State for International Trade Liz Truss.

In a recent announcement, plans by the government to allow people to ‘self-identify’ will be dropped this week, following mass public consultation and pressure from select campaign groups. This comes following similar reforms to such government policies, of which has seen the aforementioned Truss ban transgender operations for under-18s.

Such plans to allow people to self-identify were initially launched by Theresa May’s government, of which saw a possible change to the Gender Recognition Act 2004 to give permission to transgenders to change their birth certificates without a medical diagnosis. These plans have now been dropped, being limited to reducing the cost for them to make the change from the current £140 price it currently stands at. A government source stated that ‘We think that the current legislation, which supports people’s rights to change their sex, is sufficient’.

This comes as much public campaigning has been directed towards the government, expressing concern at these changes. In particular, polling has shown that such policies are unpopular as it would allow transgender women with male bodies and anatomies having access to female-only facilities like prisons and changing rooms.

Mass public consultation was also carried out as a part of the plans, of which gathered more than 100,000 responses. They initially found that 70% of the respondents backed the idea of self-identification, but these results were dismissed, as officials argued that they were skewed by strategic campaigning by transgender activist groups.