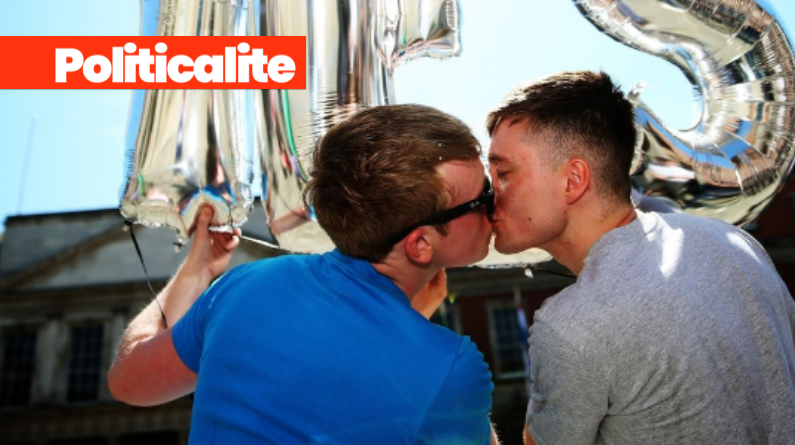 THE MUSLIM Tyrant of Brunei has passed tough new laws that will punish gays with STONING for gay sex.

The shock new laws have been condemned by world leaders and Amnesty International.

The Sultan of the southeast Asian island nation has said he considers the new law to be a form of “special guidance” from God. 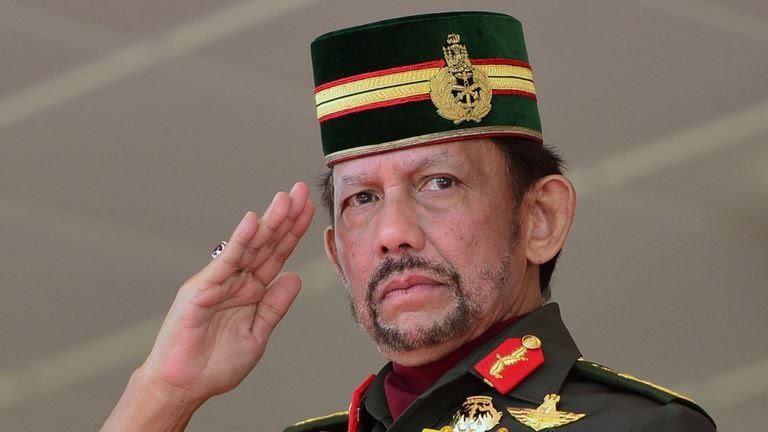 Rachel Chhoa-Howard, of Amnesty International, said the new penalties were “appalling” and urged Brunei to reconsider before they are implemented on 3 April.

“Brunei must immediately halt its plans to implement these vicious punishments and revise its penal code in compliance with its human rights obligations,” she said.

“The international community must urgently condemn Brunei’s move to put these cruel penalties into practice.”

GOING WITH DIS-GRACE: Mrs May Says She Will Resign As PM… And Could Handover To New PM ‘Within Months’