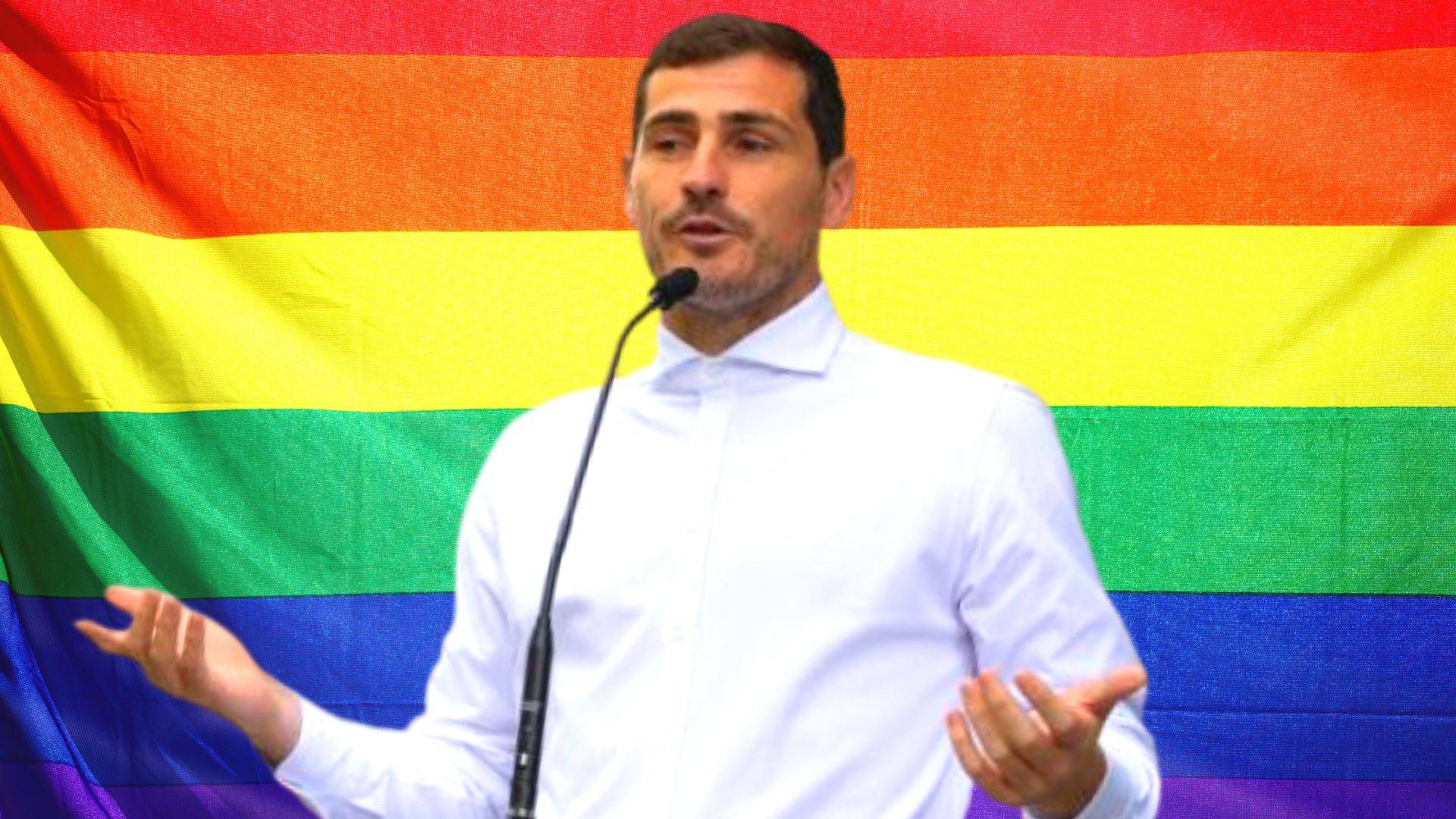 FORMER Real Madrid and Spain goalkeeper Iker Casillas has apologised to the LGBT community, claiming his official Twitter account had been hacked after a post earlier on Sunday read: “I hope you respect me – I’m gay.”

The message quickly gained traction on social media, racking up well over 100,000 likes before being deleted, with thousands of replies including one from the verified account of Casillas’ former Spain team-mate and Barcelona defender Carles Puyol, which read: “It’s time to tell our story, Iker.”

Casillas, who made over 500 appearances for Real and led Spain to their first World Cup triumph in 2010, then clarified: “Hacked account. Luckily everything in order. Apologies to all my followers. And of course, more apologies to the LGBT community.”

Puyol also later apologised for what he called a “clumsy joke”.

He tweeted: “I have made a mistake. Sorry for a clumsy joke with no bad intentions and totally out of place. I understand that it may have hurt sensitivities. All my respect and support for the LGTBIQA+ community.”

Casillas, 41, left Real to join Porto in 2015. He suffered a minor heart attack in 2019 and announced his retirement from professional football in August the following year.

Adelaide United midfielder Josh Cavallo, who announced in October 2021 that he was gay, becoming the only active male professional footballer in one of the world’s top leagues to do so, was less than amused by the situation.

Posting before Casillas’ tweet claiming he was hacked, the 22-year-old Australian wrote: “@IkerCasillas and @Carles5puyol joking and making fun out of coming out in football is disappointing.

“It’s a difficult journey that any LGBTQ+ ppl have to go through. To see my role models and legends of the game make fun out of coming out and my community is beyond disrespectful.” 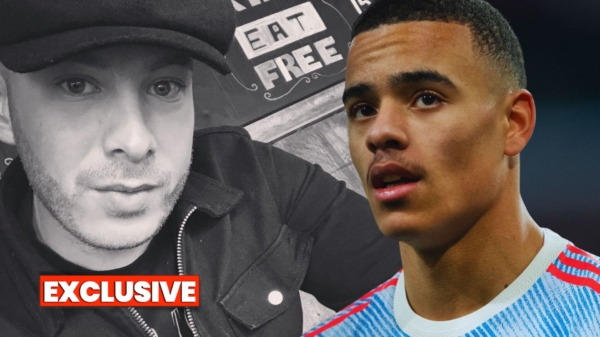 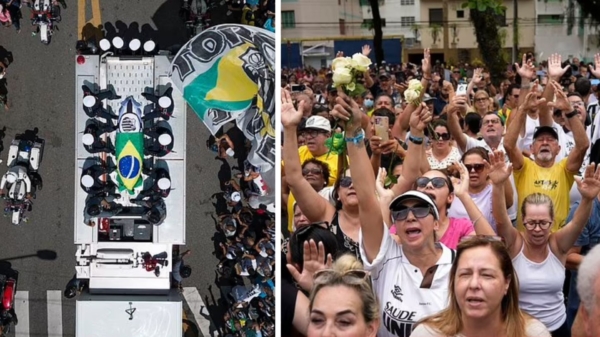