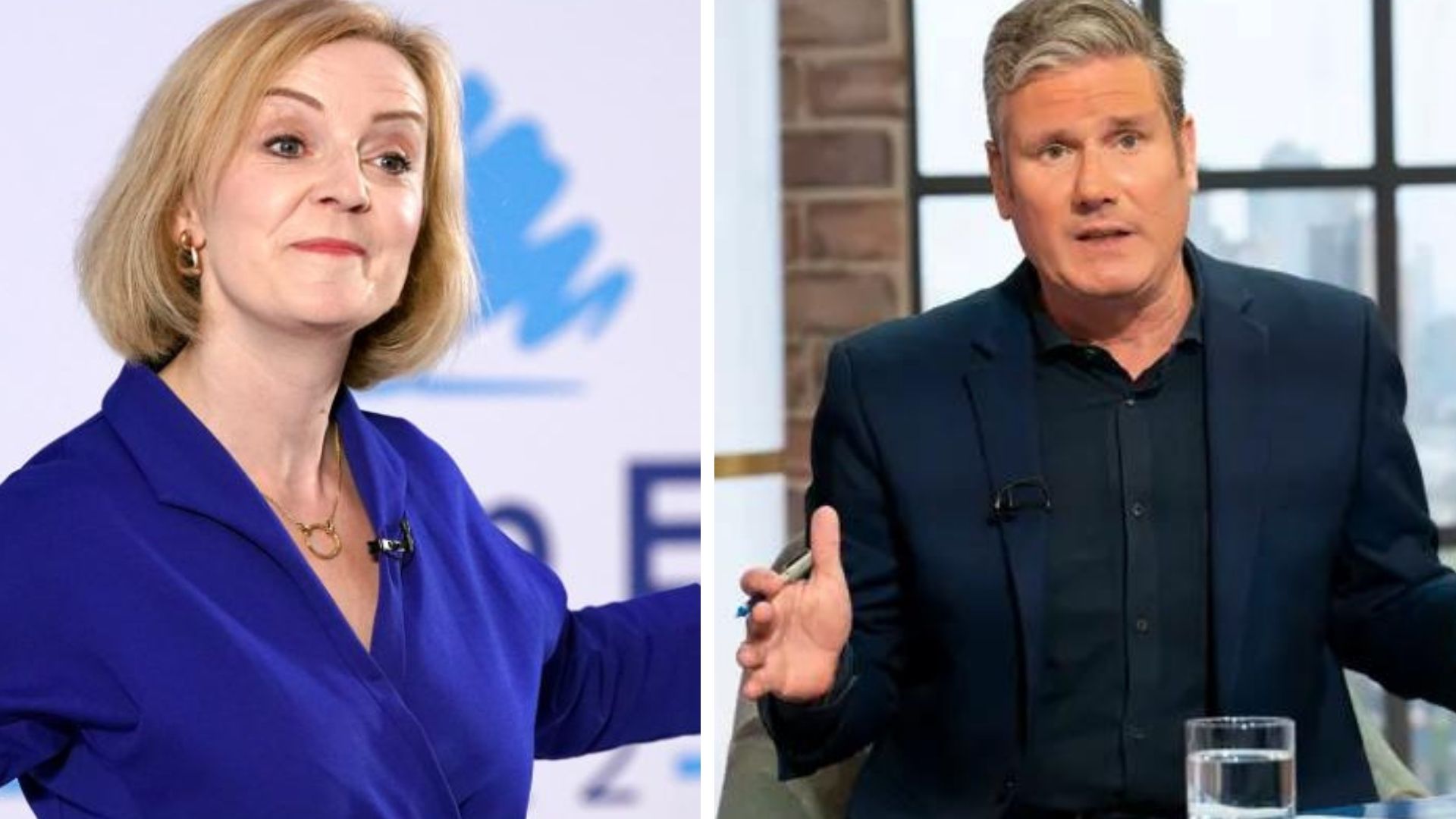 LIZ Truss will work to finalise a multi-billion package to freeze energy bills after conducting a brutal Cabinet cull of Rishi Sunak supporters and rewarding her allies with the top jobs.

At lunchtime today she will face Labour leader Sir Keir Starmer in her first Prime Minister’s questions, and is expected to continue with a reshuffle of Government positions.

First Ms Truss will hold the debut meeting of her new-look Cabinet in the morning, as ministers seek to finish an emergency package to ease the cost of living crisis.

New Chancellor Kwasi Kwarteng has summoned the bosses of major banks to discuss the new economic strategy, with fresh support possibly being announced as soon as Thursday.

In her first speech as PM, Ms Truss insisted the nation can “ride out the storm” caused by Russian leader Vladimir Putin’s war in Ukraine.

Ms Truss conducted a major overhaul to leave few survivors from Boris Johnson’s Cabinet, as she failed to find a role for her leadership rival Mr Sunak.

But Dominic Raab, Grant Shapps, George Eustice and Steve Barclay were among the Sunak supporters being dispatched to the backbenches.

Along with Mr Kwarteng, the appointment of Ms Braverman as Home Secretary and James Cleverly as Foreign Secretary mean that for the first time in history none of the great offices of state are held by white men.

Mr Cleverly called his appointment “an honour”, while Ms Braverman wasted little time in getting familiar with her new surroundings.

She wrote on Twitter: “Great to be at @ukhomeoffice this evening to meet the team as we begin our work: making our streets safer, supporting our security services and controlling immigration.

“Thank you to everyone at @attorneygeneral for an enjoyable 2-and-a-bit years. You are an excellent and dedicated team and achieved a huge amount of which you can be proud.”

Jacob Rees-Mogg, the hardline Brexiteer who has decried “climate alarmism”, was appointed as Secretary of State for Business, Energy and Industrial Strategy.

But he told Sky News “nobody fails to realise the size of the problem” of the cost-of-living crisis, with Government sources saying the emergency package will be outlined this week.

A source confirmed a report in The Times stating the energy bill freeze will be around the £2,500 mark – more than £500 above the current price cap but £1,000 less than the limit due to be imposed in October.

The plan is based on the current £1,971 energy price cap plus the £400 universal handout announced under Mr Johnson’s government.

But the suggestion is that the potentially £150 billion package would be funded by Government borrowing.

Help is also expected for business customers struggling with soaring bills which are not covered by the existing energy price cap in England, Scotland and Wales.

In his final address before leaving No 10, Mr Johnson said he would be offering the Government “nothing but my most fervent support”.

But he fuelled suspicion he could be plotting a comeback by saying like Cincinnatus, the Roman statesman, he would be “returning to my plough”.

Before entering No 10, an ambitious Mr Johnson had frequently said he would become prime minister if he was “called from my plough”.

Mr Rees-Mogg, a loyal ally of the ex-prime minister, told Sky he was unsure if the reference was an illusion to a potential return, but added “I don’t think he’ll be coming back”.

While carrying out her reshuffle, Ms Truss made her first call to a fellow foreign leader, to President Volodymyr Zelensky, accepting an invitation to visit his nation soon.

She went on to speak to Joe Biden, with the White House’s account of the call making clear the US President stressed the need to come to an agreement with the EU over post-Brexit legislation on Northern Ireland.

The transatlantic relationship could be strained if Ms Truss pushes ahead with the plan to override parts of the Northern Ireland Protocol, with Mr Biden proud of his Irish roots and taking a keen interest in the issue.