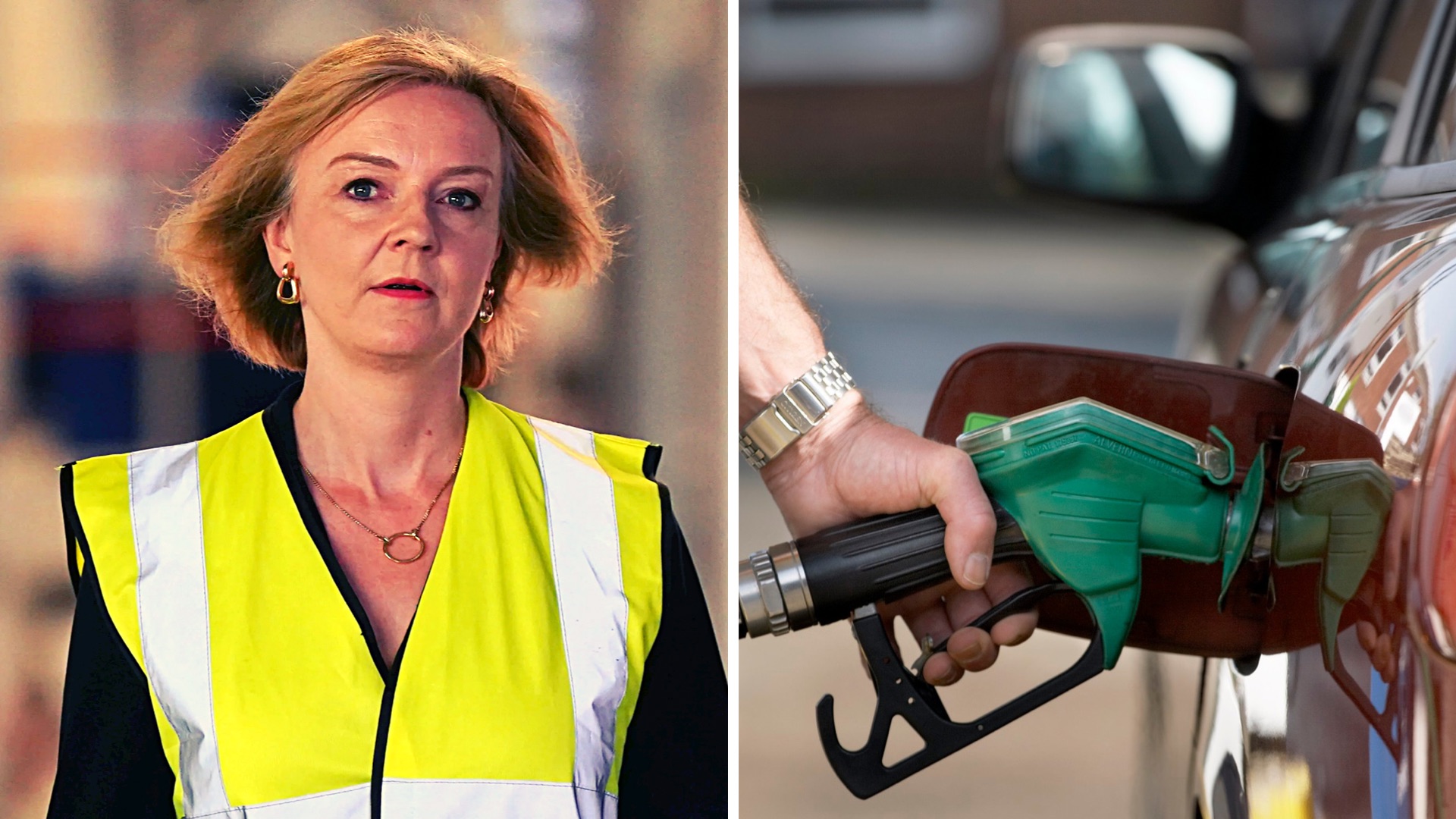 Liz Truss has pledged “immediate support” to ease the sting of spiralling energy bills as the Tory leadership contest enters its final stretch.

The Foreign Secretary acknowledged the strain is “clear” at the checkout and the petrol pump, but insisted that Britain will “get through these tough times” – vowing to ensure help is “on its way”.

The final two in the race for No 10 have repeatedly come to blows over their economic policies, with Rishi Sunak warning his rival’s tax-cutting plans risk driving up inflation, while she has insisted they are key to addressing the cost-of-living crunch.

Ms Truss previously signalled she could help firms and households with soaring energy bills with direct support this winter.

She was looking at assistance “across the board” despite in the past insisting she was focused on slashing taxes, rather than what she termed “giving out handouts”.

She has also pledged to “fix the problems at the heart of this energy crunch at their source” by “radically” boosting domestic supplies.

It comes as Ofgem is expected to announce another huge rise in the energy price cap on Friday.

Writing in the Daily Mail, Ms Truss said: “The impact on our cost of living is clear at the supermarket checkout, at the petrol pump and on our latest energy bills.

“I know how hard it is for millions of Britons, and how grave concerns are about the consequences of today’s decision by Ofgem on the next energy price cap.

“The rest of Europe is facing the same challenge, which will loom large as winter sets in.

“If I am elected leader of the Conservative Party and prime minister, I will take decisive action on entering No 10 to provide immediate support, but will also tackle the root causes of these issues so we are never again in this difficult position.

“To those of you feeling the squeeze, my message is clear: I will ensure support is on its way and we get through these tough times.”

If I am elected leader of the Conservative Party and prime minister, I will take decisive action on entering No 10 to provide immediate support

She repeated her pledges to cut taxes, including by reversing the national insurance hike, and slash green levies on energy bills.

The Foreign Secretary argued it was not “right” to announce the full plan before the contest is over or she has seen all the analysis being prepared in Whitehall.

The Telegraph reported that Chancellor Nadhim Zahawi is set to say measures to ease the burden will be announced as soon as possible after the winner of the Tory leadership contest is revealed in September.

The newspaper cited a Treasury source as saying Mr Zahawi has been “working flat out to develop options for further support” so that Boris Johnson’s successor “can hit the ground running”.

At Thursday’s hustings, Mr Sunak said he would back his rival for prime minister over Mr Johnson, while Ms Truss shunned the former chancellor in favour of her outgoing boss.

The pair faced questions on a range of topics including spiralling energy bills, crime and Net Zero before an audience of Tory party members, while Ms Truss caused a stir by saying the “jury’s out” on whether French president Emmanuel Macron is “friend or foe” to the UK.

She added that if she was prime minister she would judge him on “deeds, not words”.

In answer to the same question, Mr Sunak described Mr Macron as a “friend”.

Mr Sunak also said he would prefer to “take the stairs” than be stuck in a lift with either Sir Keir Starmer or Nicola Sturgeon.

But Ms Truss said she would pick Scotland’s First Minister in that scenario, as the idea of being trapped with the Labour leader was “extremely boring”.

Asked if the BBC has a Tory or Labour bias, or if it is neutral, he said: “There’s no woke bias option in there.”

Ms Truss said anyone who believes the BBC is impartial is “kidding” themselves, adding that she prefers “honest bias” to the pretence of neutrality.

Earlier on Thursday, Mr Sunak said he would vote for the tax-cutting plans put forward by Ms Truss, despite previously branding them a “moral failure”.

The former chancellor has used the contest to fiercely criticise his rival’s economic strategy, but appeared to relent by admitting that if defeated he would back an emergency budget put forward by Ms Truss.

Supply issues linked to Russia’s invasion of Ukraine are one reason behind rapidly rising power bills – with recent warnings suggesting the average amount UK households pay for their gas and electricity could reach £6,000 next year.

Labour has called on both Tory leadership candidates to expand the windfall tax on oil and gas companies if they become prime minister.

But Ms Truss said in her piece for the Daily Mail that this approach risks “deterring investors and slowing our pursuit of energy independence”.

At the Norwich hustings, Mr Sunak said he would also look at further support for businesses hit with soaring energy costs.

Asked what help he would give them, the former chancellor said: “That’s clearly something that the new prime minister will have to look at. I’ll have to look at it and I’m happy to do so and would do so.”