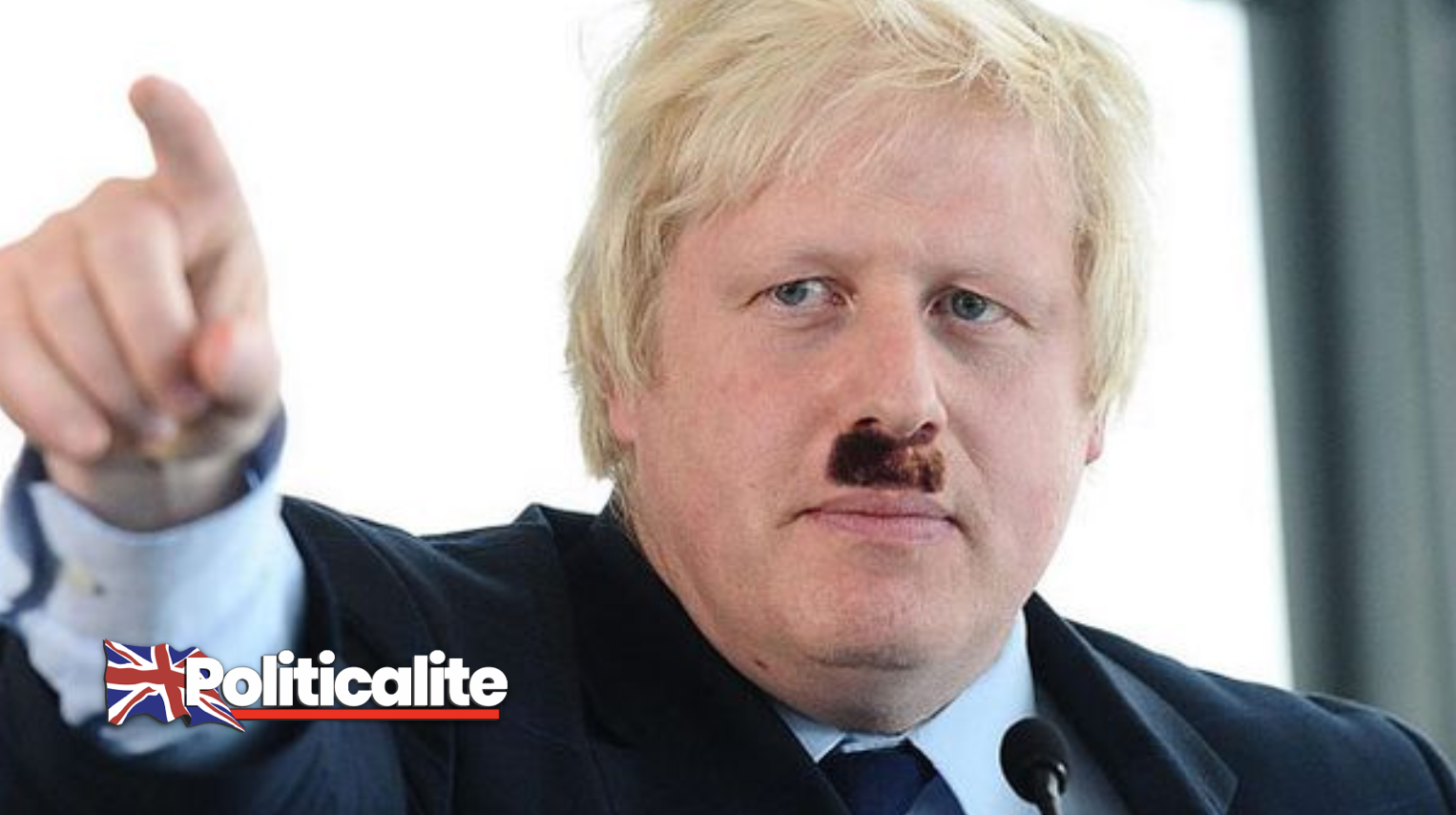 BORIS Johnson is allegedly trying to delay May’s local elections to stop a wipeout of local Tory seats, it has been claimed.

The Prime Minister is undemocratically trying to subvert the will of the people and is using the COVID crisis as an excuse to delay elections.

Yesterday, a Tory MSP defected to Nigel Farage’s new Reform UK party, which aims to tackle the BBC, the unelected House of Lords and the Tory response to COVID-19.

Several local elections – including those for London Mayor and for the devolved assemblies of Wales and Scotland – will be delayed once again.

Suggestions have arisen that unlike last year’s delay – of which saw the same elections delayed by a year, due to fears of increased COVID cases – that this one will last a few months, and will be held in the Autumn months, with some proposing October, noting that activists will not get out during the Summer months of July and August.

This comes as several local authorities reach out to the government to get a clear answer as to whether such a delay will take place or not. Several Shadow Cabinet Ministers have come out in muted support of such a measure, with Labour’s Meg Hiller noting that ‘I can’t see any option but for some delay but I would hate to see a very long delay because it’s really bad for democracy’ and Labour’s Cat Smith wanting ‘clarity on whether the elections will go ahead on May 6’.

If they aren’t delayed, the combined amount of elections that are set to take place on the 6th of May – of which include both the 118 seats delayed from last year, as well as both 140 council seats up for grabs, on top of the various elections in Mayoral and devolved assemblies – would lead to the most elections ever held on a day in British history.

There has been no confirmation as of yet as to what is going to happen so far. 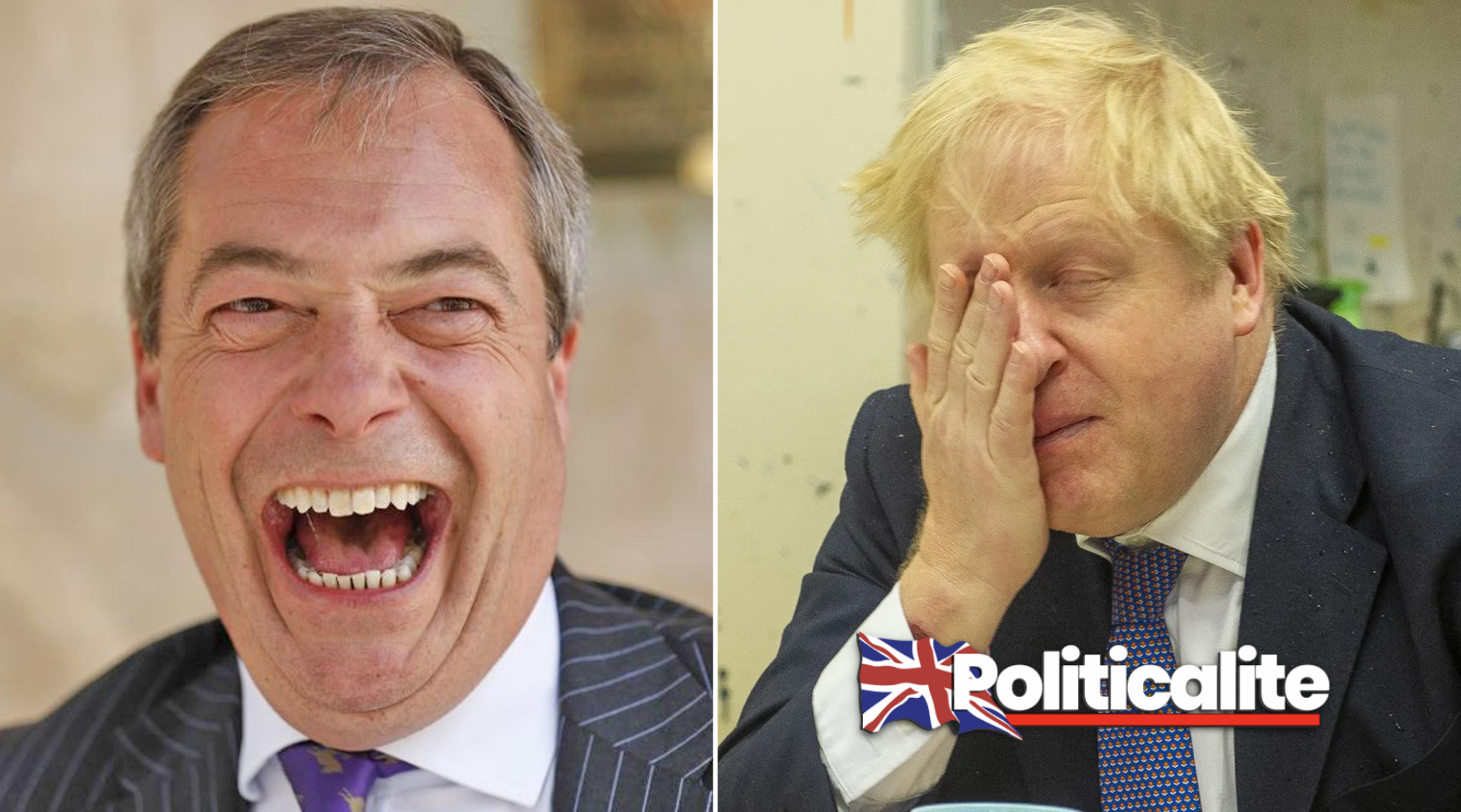 A SCOTS Tory has quit The Conservative Party for Nigel Farage’s new Reform Party that aims to take on Lockdown, the BBC and the unelected House of Lords.

Following promises of a prominent announcement on social media, it was revealed during a live broadcast by Reform UK that former Scottish Conservative MSP Michelle Ballantyne was to defect to the party, as part of the group’s plans to expand in Scotland for the 2021 Scottish Parliament elections.

The announcement initially came as part of a broadcast that the party did on social media, whereby they promised a special announcement was coming. During the broadcast, the party’s Chairman Richard Tice – himself a former MEP and one of the so-called ‘Bad Boys Of Brexit – introduced Ballantyne, noting that she was a ‘strong leader’ and that she ‘understands Scottish politics’.