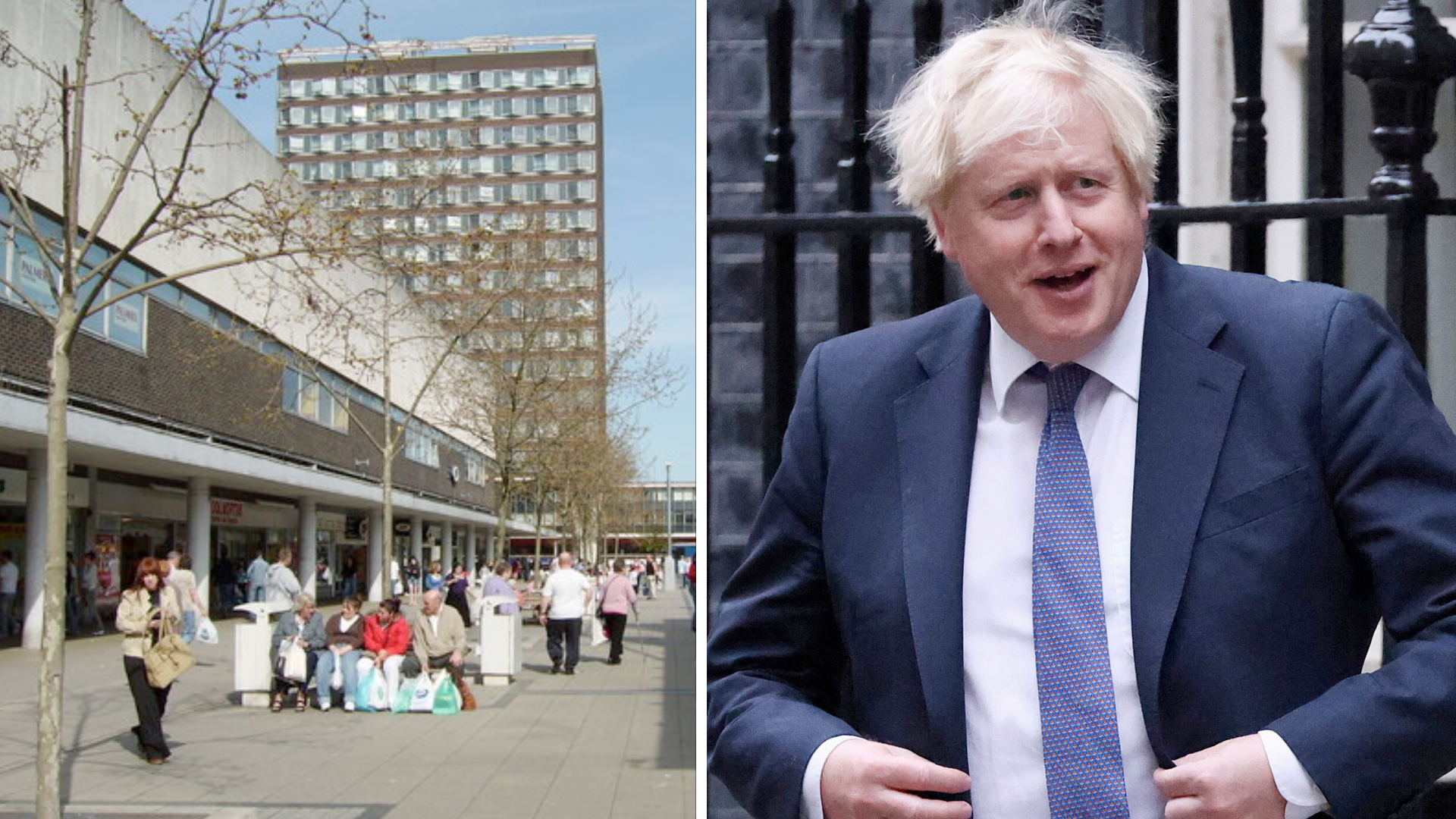 THE TORIES have held overall control of Basildon Council and took the seat of the leader of the authority’s Labour group despite the partygate scandal “dominating some of the conversations” on the campaign trail.

Conservative councillors now occupy 25 of the 42 seats on the Essex authority, exactly the same number as they did following the May 2021 elections.

Andrew Baggott, leader of Basildon Council’s Conservative group, said: “Nationally as the press has rolled out partygate, that has dominated some of the conversations and (Prime Minister) Boris (Johnson) does seem to be very Marmite in people’s minds, you either love him or you hate him.”

But Mr Baggott, who held his seat of Burstead ward, said many voters had also talked about local issues.

“There’s the local plan which is something that’s quite key in some people’s minds across the borough,” he said.

“Anti-social behaviour has come up a lot, the same way as keeping council tax low and the fact they don’t see many police on the streets.”

He said he also noticed that “a lot of people are actually being a little bit more nuanced in making the decision as to whether to do a protest vote or begrudgingly vote for us”.

“And as well there’s a lot of people who say there’s an element of witch-huntery,” Mr Baggott added.

“The media got a little bit of a bad rep during Covid and that seems to have hung around right now and there is, certainly with people I’ve spoken to, this idea that there’s a hidden agenda behind a lot of the media coverage from some of the media sources.”

He said Conservative candidates “fought a fair campaign” and “worked very hard and tirelessly throughout the year to ensure that we listen to residents, we engage with residents, we stay in touch with residents and we’ve delivered on our election promises”.

Labour group leader Mr Ferguson said, after losing his seat, that he would support the authority’s Labour group “from the outside”.

“I think people were very concerned about how they’d seen the Conservative Party and the Conservative government, their behaviour around partygate, I think it had created a sense of voter apathy and that had affected all political parties,” he said.

“But like I say, it’s too early yet in this election, we’re just seeing the results coming out now, there’s a load more results to be able to follow and we need to see those results and understand those.”

Of the 14 Basildon Council seats that went to the polls on Thursday, Conservative candidates held nine seats, lost one to an independent candidate and gained Mr Ferguson’s Labour seat.

Labour held one seat, gained one from a non-aligned candidate, and an independent candidate held his seat.