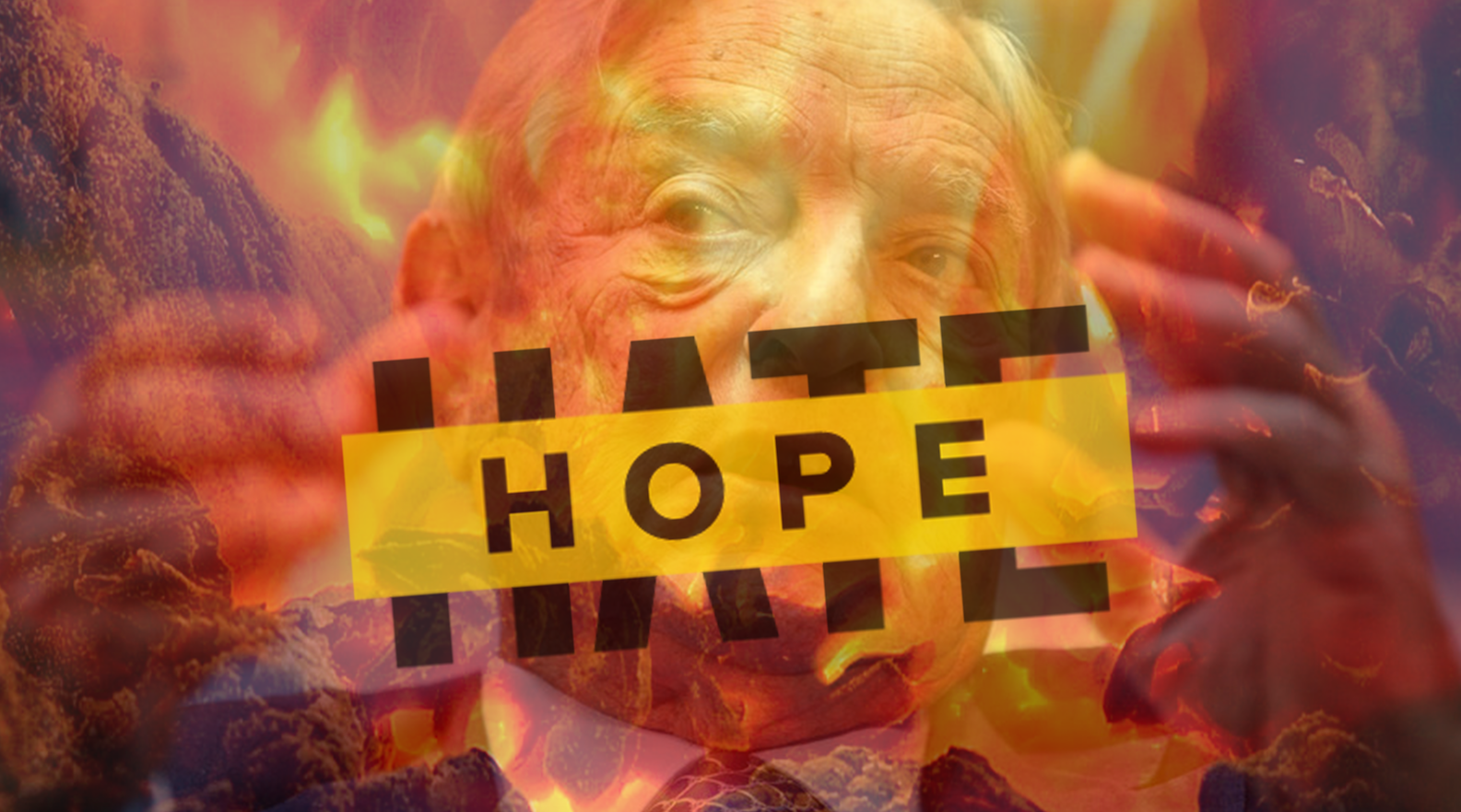 FOREIGN Money has been influencing voters across England in the UK Local Elections with George Soros funded HOPE Not Hate campaigning in support of the Labour party.

The group has been using sponsored social media posts and leaflet drops with serious questions being raised about the interference of foreign money in British elections.

UKIP MEP Bill Etheridge has lost his council seat in Dudley after a big campaign by HOPE not hate supporters in the area. 👍 pic.twitter.com/SRgdLV2pr2

Hope Not Hate took some serious Reddies from BILLIONAIRE globalist banker George Soros with an income of nearly HALF a million pounds in 2016.

Hope Not Hate has been backing leftist parties such as Labour, Lib Dems and The Green Party whilst mocking UKIP and the Tories.

According to Breitbart London, the group worked directly with Labour Party activists to target a UKIP candidate.

They also funded targeted Facebook advertising campaigns against UKIP MEP and councillor for the Sedgely borough of Dudley, Bill Etheridge.

What *DO* councils do?

“We’re going to have a big campaign going on around Bill Etheridge. We’ve got some belting leaflets that are really funny but are also very true,” announced Joe Mulhall, a senior researcher at HNH, on the group’s podcast on the 27th of April.

“HOPE Not Hate is running a very targeting local campaign to oust him from Dudley Council… we don’t think that someone with his sort of values belongs on a local council,” he added.

The group have denied directly working with Labour but UKIP has accused HNH of being “attack dogs” for the party and allowing Labour to illegally exceed spending limits. 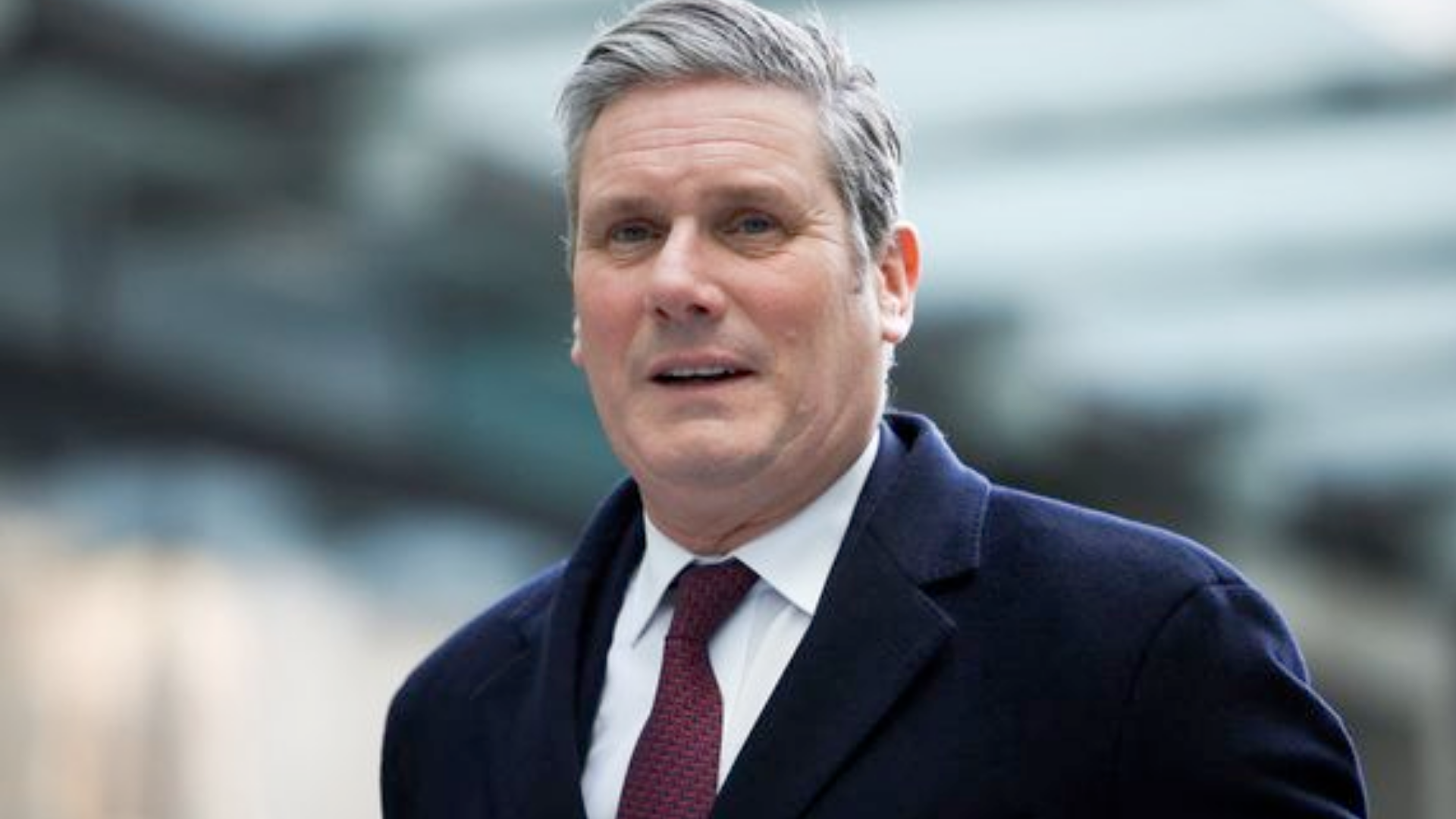 PRICES CRISIS: Brits ‘set to be £2,620 WORSE OFF under Tories’, say Labour

LABOUR is set to launch its local election campaign with a focus on the spiralling cost of living, as it publishes new research suggesting...