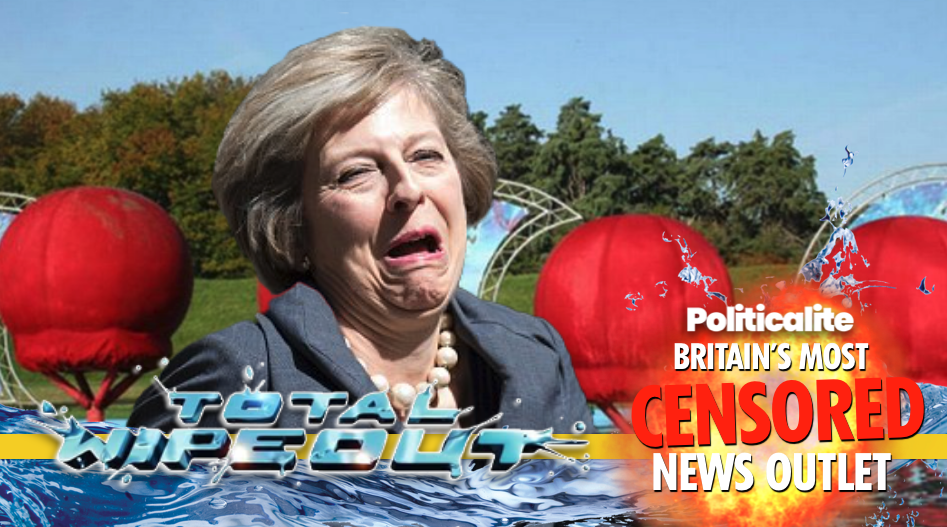 THERESA May and the Tories got a good kicking last night in the Local Elections, as Britain abandoned the blues over May’s Great Brexit Betrayal.

The Conservatives lost a staggering 1,200 councillors, showing that Britain has had enough of Theresa May and her sellout on Brexit. 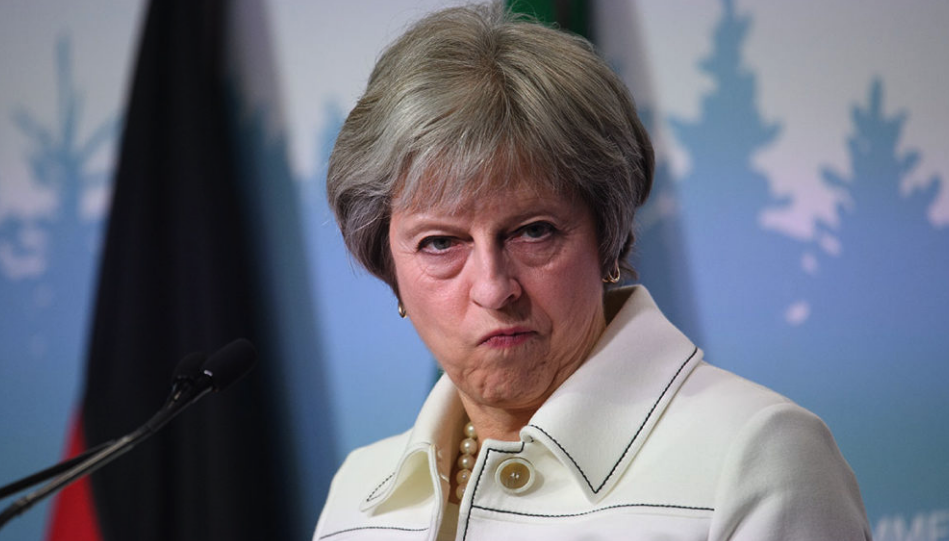 The Tories predicted to lose over 500-600 seats, but the verdict was FAR MORE damning, showing that Politicalite was right to abandon the Tory Party and Mrs May more than a year ago.

May lost control of over 40 councils across England and Labour lost many seats in a dismal night for Comrade Corbyn.

The PM vowed to listen to voters who dealt a bloody nose to both main parties, and finally deliver on the EU referendum result.

Speaking in North Wales today, Mrs May admitted: “These were always going to be difficult elections for us and there were some challenging results for us last night. But it was a bad night for Labour too.

“I think there was a simple message from yesterday’s elections to both us and the Labour party – just get on and deliver Brexit.”

On a visit to Trafford – one of just a handful of Labour gains – Jeremy Corbyn said: “I wanted us to do better, of course.

“We’ve lost some seats across the country, of course I acknowledge that – we’ve also had swings to Labour in a number of places and also gained seats in several places.” 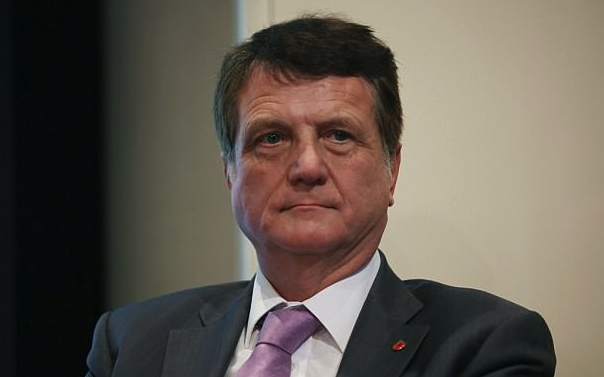 UKIP also failed to make major gains across the country, losing 80% of its seats showing that the party is over for UKIP.

Mr Batten did point to gain in Brexit heartlands such as Sunderland and Derby, but the victories were eclipsed by heavy losses elsewhere.

The biggest defeats were in former UKIP strongholds such as Essex and Lincolnshire.

In this article:featured, Local Elections, theresa may, Tories, UKIP