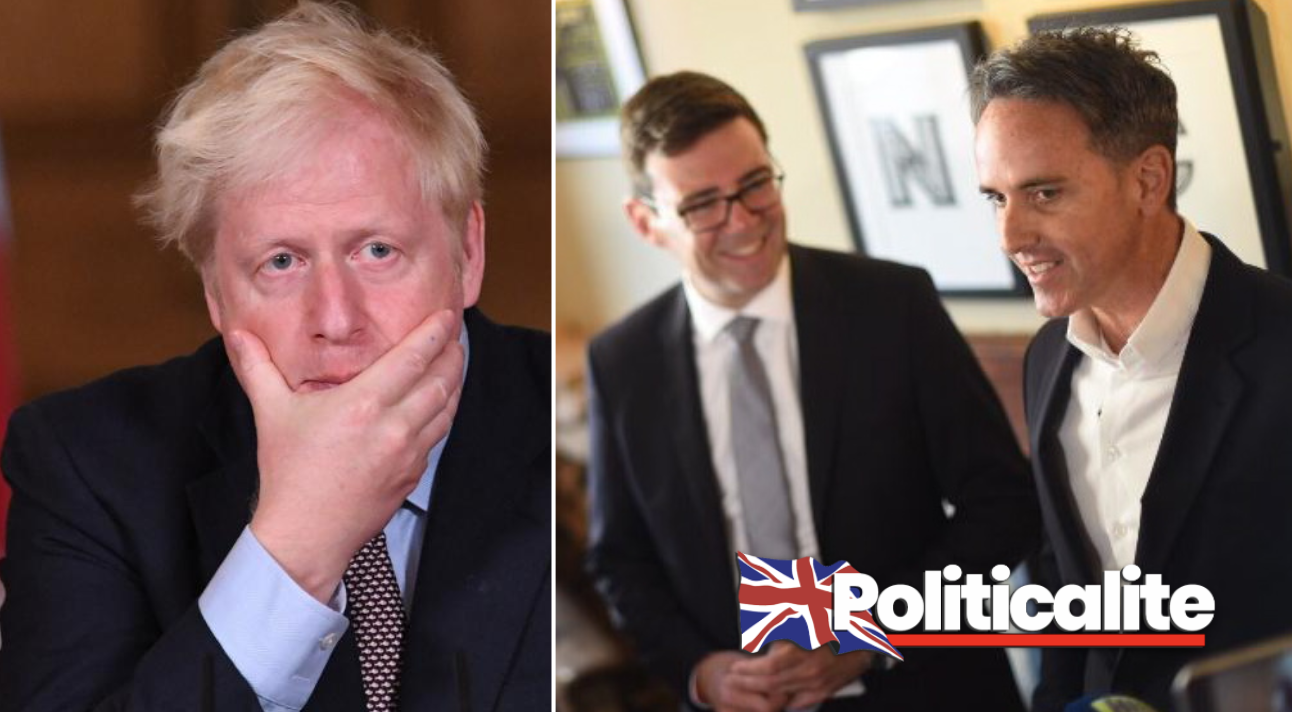 “Everyone, operators and employees who work within the Night Time Economy, wake up anxious, fearful and worried. Their mental health is at breaking point. Do the right thing.” added Lord.

COMMENT: It’s Time For The Nation To Get Up Off It’s Knees and Fight The Lockdown
“This is a DELIBERATE Act of Levelling Down” Burnham Hits Back at Boris as PM imposes Tier 3
To Top