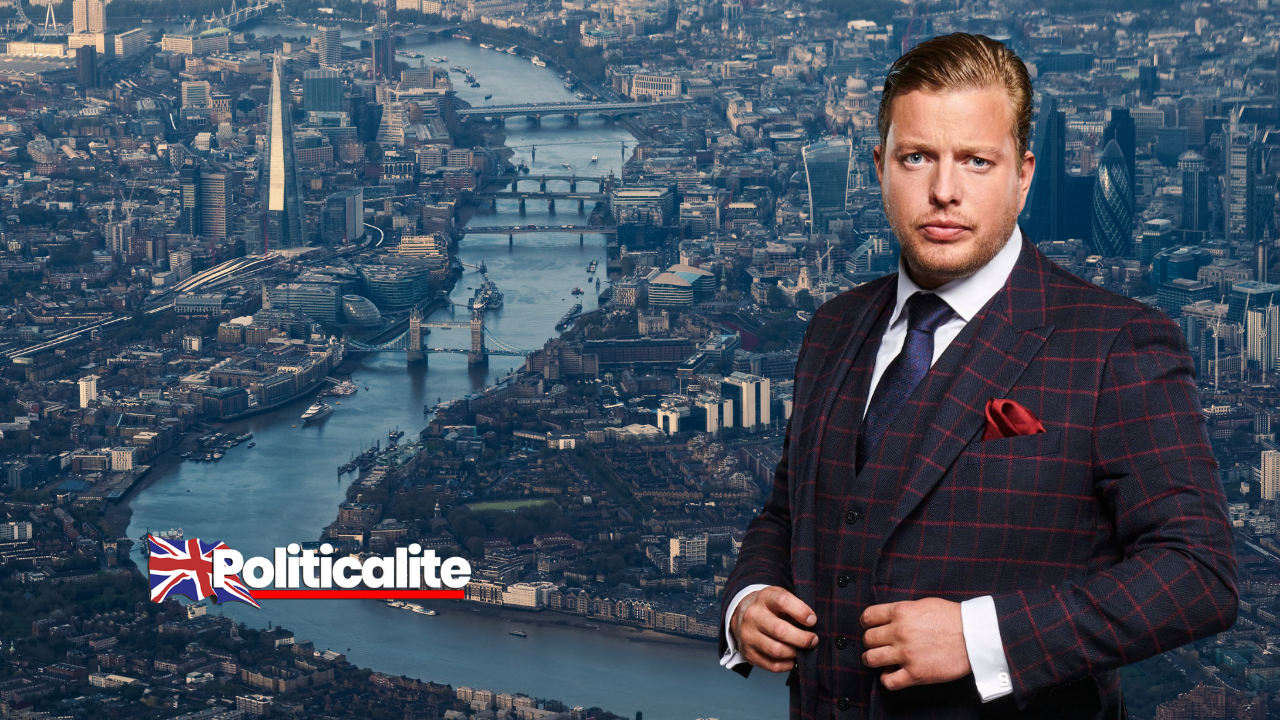 APPRENTICE star Thomas Skinner has signalled that he will run for London Mayor in the capital’s elections next year.

Thomas, 29 who shot to fame on BBC1’s Apprentice, broke the news on his Twitter feed.

He vowed to “sort this mess out” whilst promising to fight for left-behind Londoners. 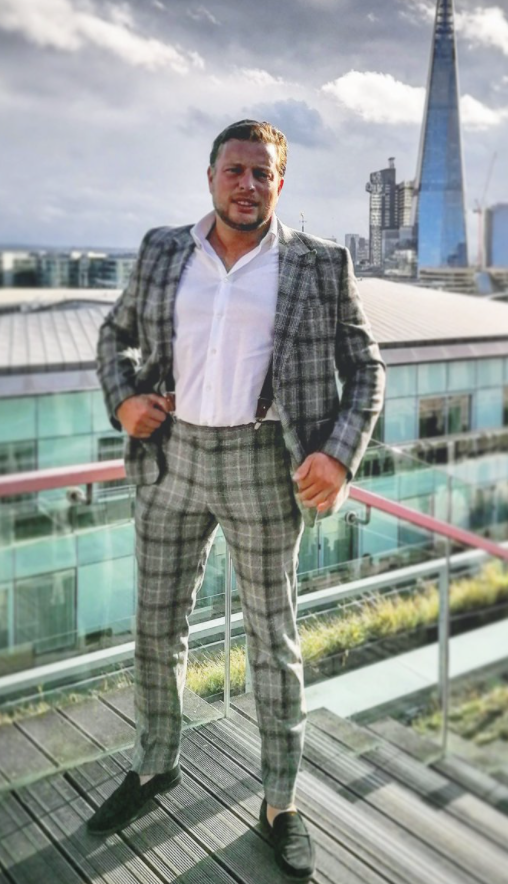 The proper geezer who has recently become a father told his 100,000 followers on Twitter that he would be straight up in (his words) “parliament gaff” and vowed to “tell off” Britain’s 650 MPs.

Skinner, 29 also claimed that there was “a massive disconnection between the normal people and certain MPs.” in a post on his Twitter feed.

I will sort this mess out. Stand on me. I’ll fight for you! Get me in parliament. pic.twitter.com/mzMtltQM05

Speaking on the Corona crisis the BBC reality star announced: “We needs [sic] to stick together in crisis. Not shatter industries and punish the working class. Big Tom’s Got Ya Back!”

Mr Skinner is also the owner of the East London based Fluffy Pillow Company was praised earlier this year after helping the nation in their deliveries and sleeping patterns through his work, and entertaining the nation with his hilarious Twitter posts, earning much praise on social media.

On his social media profile, he highlighted how he was selling this stuff for the ‘best price in the country’, and that he went as far as ‘400 miles’ to deliver his items, showing his commitment to the job. He has given hints to the expansion of the business in the coming days. 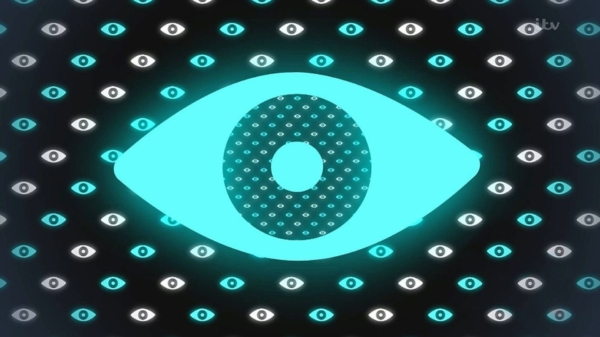