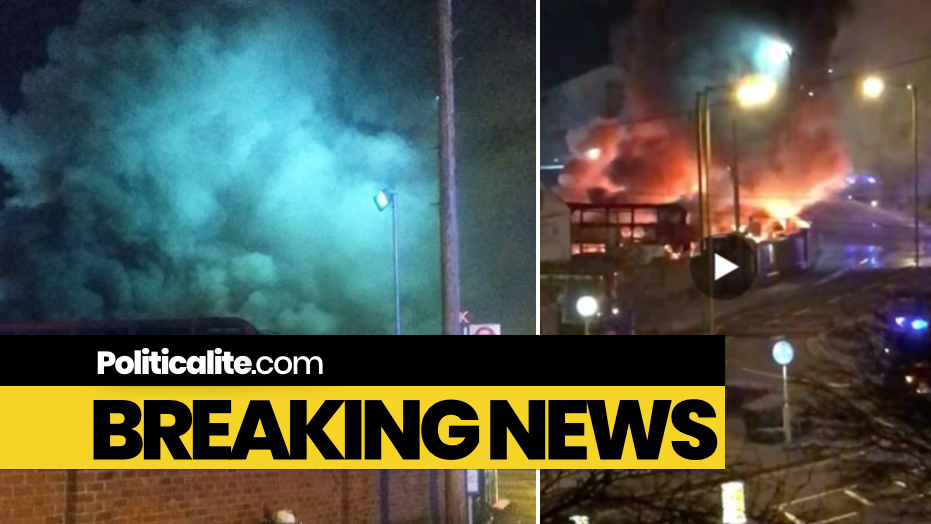 A HUGE Blaze has caused chaos in South East London after a fire engulfed a bus depot in Farnborough Hill.

Eight fire engines are in attendance with over SIXTY firefighters attempting to put out the blaze.

Locals complained of hearing over “ten explosions” with one resident Tweeting: “What on earth is going on in Orpington??? Over 10 explosions, and lots of smoke. Woke up around 4 am to this.”

London Fire Brigade said in a statement: “Eight fire engines are still at the scene of the Orpington bus depot
fire on Farnborough Hill.”

“A number of busses are alight which is causing a lot of smoke, please avoid the area you can.”