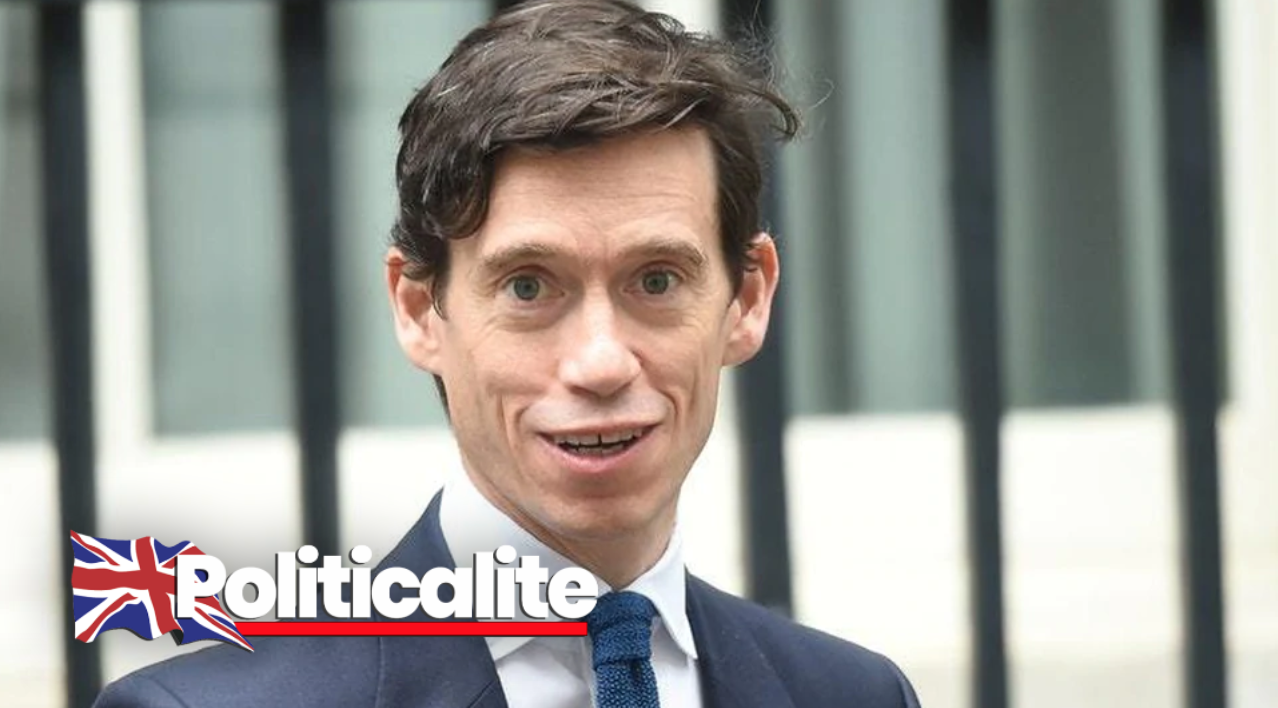 FORMER Tory MP Rory Stewart has dropped out of the London 2021 Mayoral race.

The London Mayoral Election that was supposed to take place on 7th May 2020 has been delayed by a year because of the coronavirus crisis and now independent candidate Rory Stewart has dropped out of the race, as confirmed by the former Conservative MP’s Twitter account and coverage from the London-based Evening Standard newspaper.

In a video released by Stewart (whose Twitter account claimed that it was ‘with sadness’ that he ‘decided not to run in the postponed London Mayoral election next year’), he stated that while it was ‘hugely disappointing’ for him, problems with the coronavirus and keeping an ‘independent campaign running properly’ meant that he was pulling out. He also added that he had the ‘deepest heartfelt gratitude’ to his supporters, all the while expressing appreciation for London, claiming that his time there would ‘take away’ for the rest of his life.

It is with sadness that I have decided not to run in the postponed London Mayoral election next year. Thank you to all who supported me, engaged with the campaign and shared my vision of all London can achieve. pic.twitter.com/yF4loR2nvL

Meanwhile, he also admitted that the current coronavirus crisis had been a major problem for his campaign because of the lockdown, all the while supporters of his on Twitter have expressed sadness over his dropping out. This is while he felt that because of the fact that most of his donors were from small donations, he couldn’t allow supporters to ‘continue to donate on false pretences’. The most recent polling by the Queen Mary University of London put him at third place at 13%, behind the incumbent Labour Mayor Sadiq Khan and the Conservative candidate Shaun Bailey. Polling had found him consistently polling third behind Khan and Bailey, with a 2019 poll confirming he would come third (at 13% again) also.

He also revealed in an Evening Standard interview that while it was a ‘agonising decision’, he felt that fighting against the Labour and Conservative party ‘machines’ was difficult as an independent candidate. He also felt that he had to be honest with his supporters; ‘We were on our way to a great battle this time round, I thought. One of the team just said: ‘It’s like one of those drag races – we built our car but we never really got to race it properly”. He also confessed that ‘if I had been lucky enough to be elected I would much rather have done [this] than being Prime Minister’. He now plans to return to book writing, all the while not endorsing another candidate for London Mayor, and confirming that he wouldn’t re-join the Conservative Party.

Rory Stewart was the former Conservative MP of the Cumbria seat of Penrith and The Border between 2010-9, having served in many ministerial roles. This came following a career in international diplomacy and book writing, including 2003’s Occupational Hazards or The Prince of the Marshes. In 2019, he stood down from his MP job, following his whip being withdrawn for voting against the government in relation to a no-deal Brexit. He then stood in the London Mayoral campaign as an independent, leading to some controversy with his #RoryWalks strategy and possibly splitting the Conservative vote to the determent to the party’s candidate Shaun Bailey. The campaign shall take place now next year.