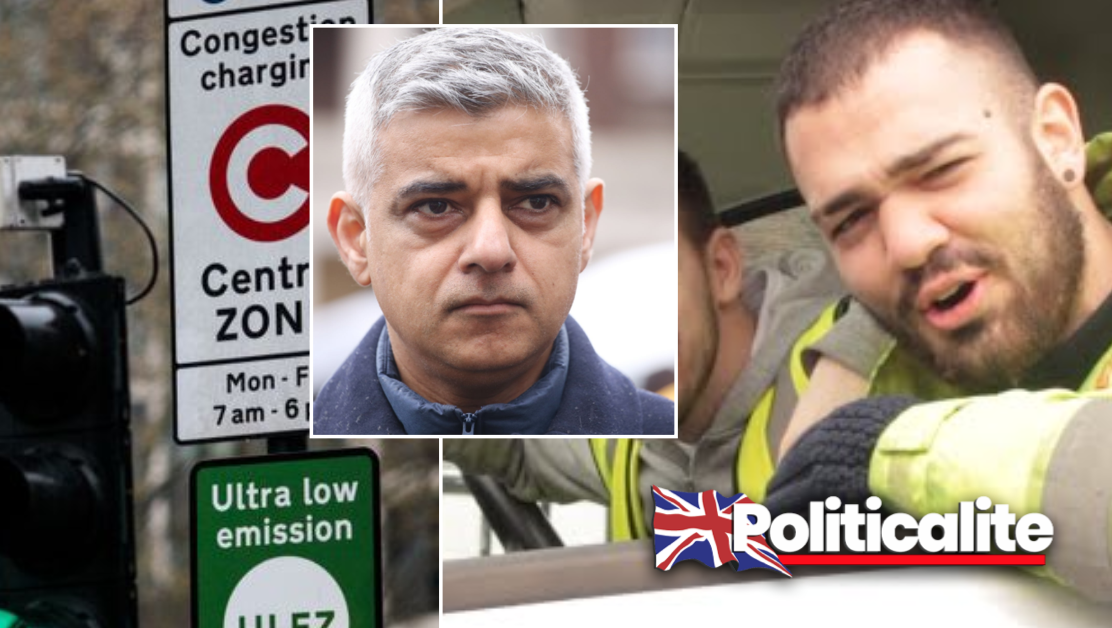 LONDON’S congestion charge will be reinstated from Monday under the terms of the Government’s £1.6 billion bailout of Transport for London (TfL).

Mayor Sadiq Khan agreed to the measure as part of the funding package to keep Tube and bus services running in the capital until the end of September.

He also announced that next month the daily fee will rise from £11.50 to £15, and the hours of operation will be extended.

Charges for driving into the centre of the capital are normally only enforced on weekdays between 7am and 6pm, but the mayor is planning to extend this to between 7am and 10pm, seven days a week. 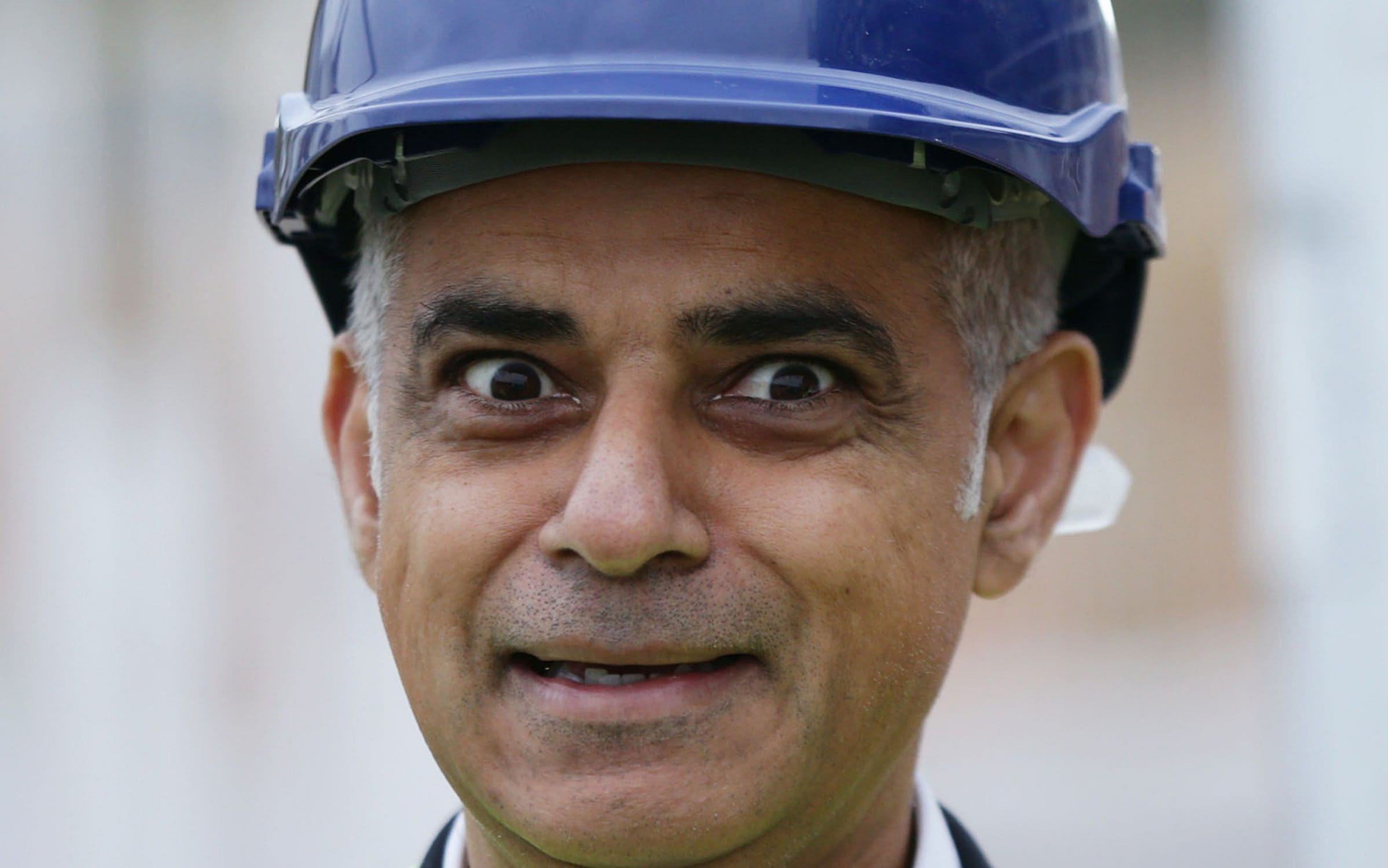 Khan said: “COVID-19 will fundamentally change the way we travel around our city.”

“That’s why today, @TfL and I are announcing our plans to make central London one of the largest car-free zones in any capital city in the world, increasing walking and cycling and improving our air quality.”

The changes are due to come into force from June 22.

The amendments are temporary, although TfL agreed to review the congestion charge as part of the bailout. 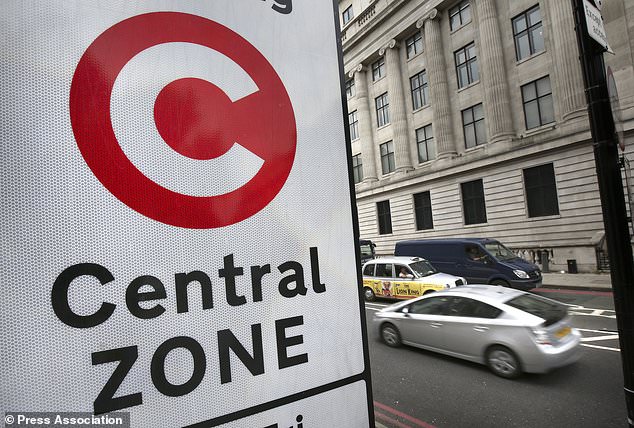 Commuters are being urged to walk or cycle (Philip Toscano/PA)

London’s congestion charge and ultra low emission zone have been suspended during the coronavirus pandemic, but will both be reintroduced on Monday.

NHS and care home staff who work in the congestion charge area will be reimbursed for journeys related to tackling the virus, including their commutes.

As part of the bid to encourage active travel, some streets will be converted to walking and cycling only.

Mr Khan said London needs to keep the number of people using public transport “as low as possible” to avoid a spike in Covid-19 cases, but warned that journeys previously made by Tube and bus cannot be replaced with car usage as “roads would immediately become unusably blocked and toxic air pollution would soar”

Tory MP Iain Duncan Smith said: “I urge the @MayorofLondon to use some common sense: don’t reintroduce #CongestionCharge & #ULEZ at this time. It will punish keyworkers & those not able to work from home being encouraged to start work again

“It’s a disgraceful act by a Mayor that does not take responsibility.” 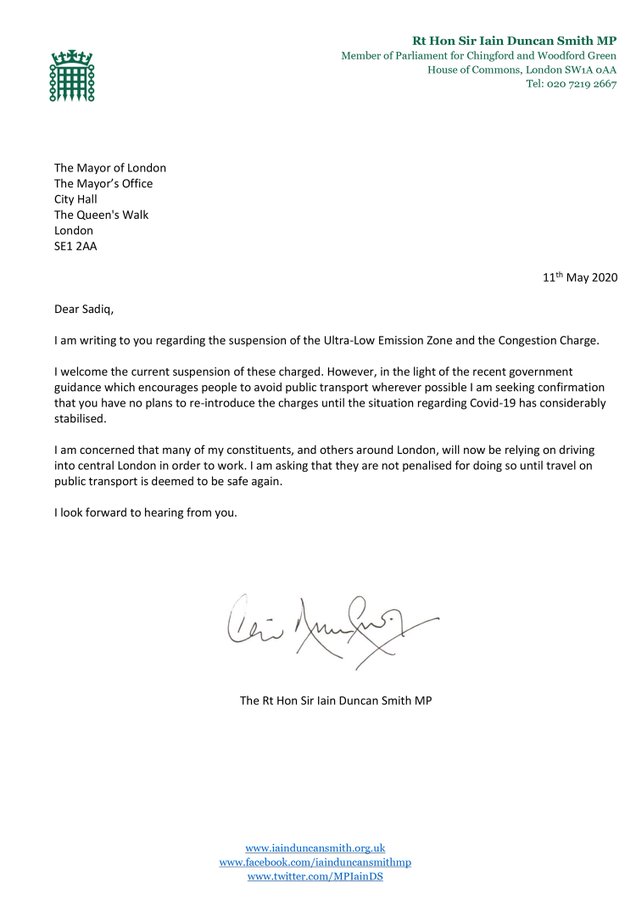 He went on: “We will need many more Londoners to walk and cycle to make this work. That’s why these plans will transform parts of central London to create one of the largest car-free areas in any capital city in the world.”

TfL’s director of surface transport Gareth Powell said: “To prevent the city clogging up, and to support the greater levels of walking and cycling that will be vital to London’s restart, we are reinstating road user charging schemes and making walking and cycling easier and safer than ever before.”

The Prime Minister’s official spokesman said: “People should work from home where they can and avoid public transport wherever possible, including through increased walking and cycling to work.

“The congestion charge is an important tool to ensure that emissions in London remain low and support better air quality.”

But Conservative MP Iain Duncan Smith claimed reintroducing the charge will “punish key workers and those not able to work from home”.

AA president Edmund King said extending the charge to weekends was “difficult to justify” due to low traffic levels, and means it is changing “from a congestion charge to a taxation charge”.

“This move from TfL shows a patent disregard for a profession that has done so much to keep London moving during the crisis and will have a critical role to play in supporting London as it returns to growth,” he said.

“We are calling on TfL to recognise this contribution and to maintain the congestion charge at the existing rate and charging hours for private hire drivers.” 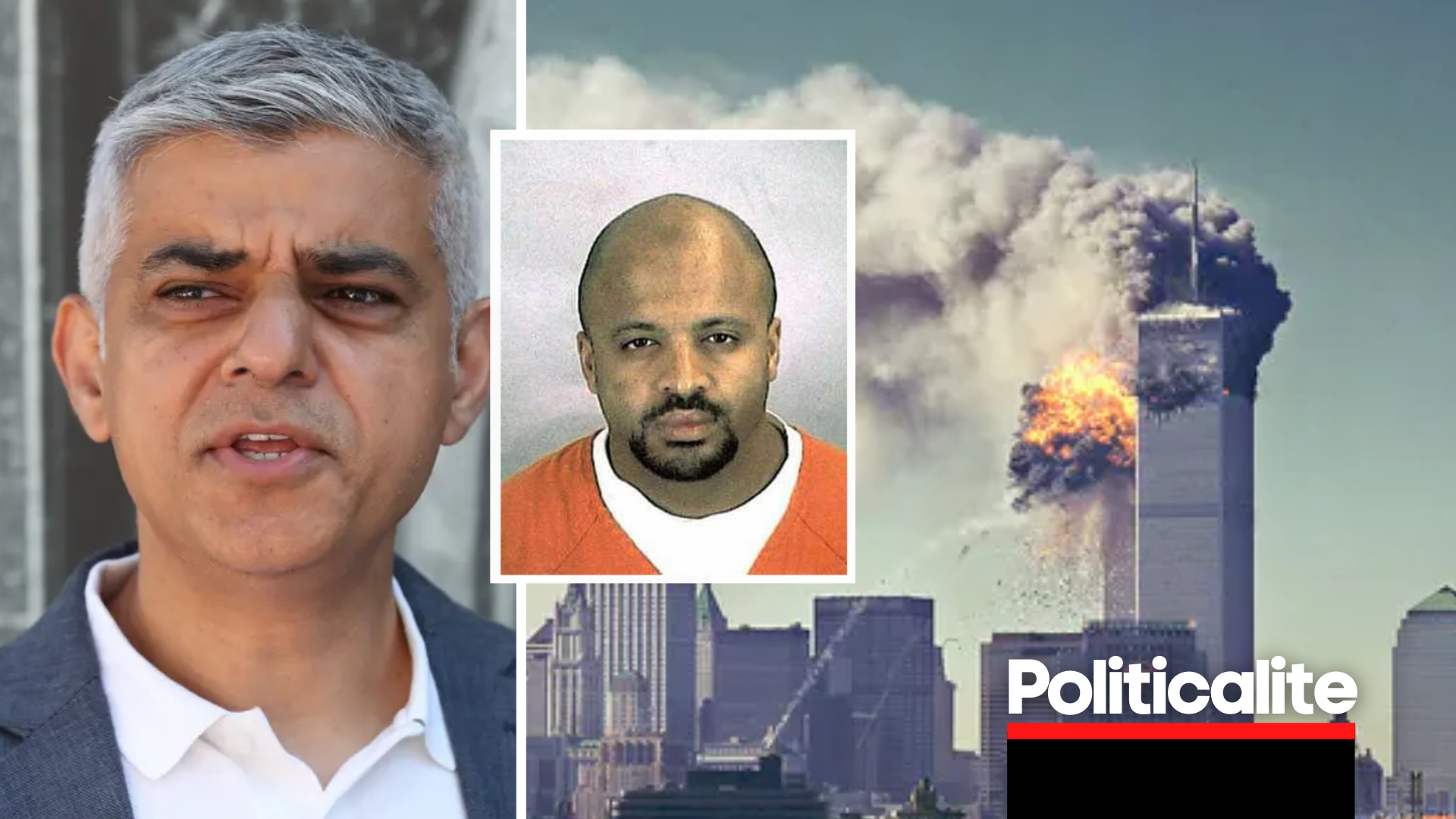 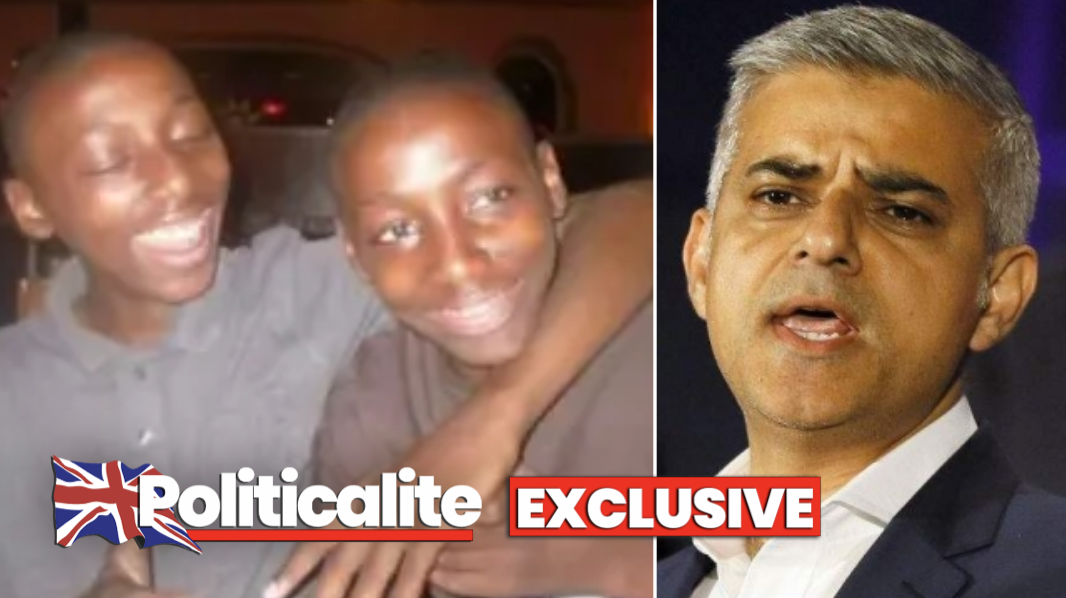 LONDON Mayor Sadiq Khan has defended Darrell and Darren Roberts, who are set to be deported for their convictions for grievous bodily harm, leading... 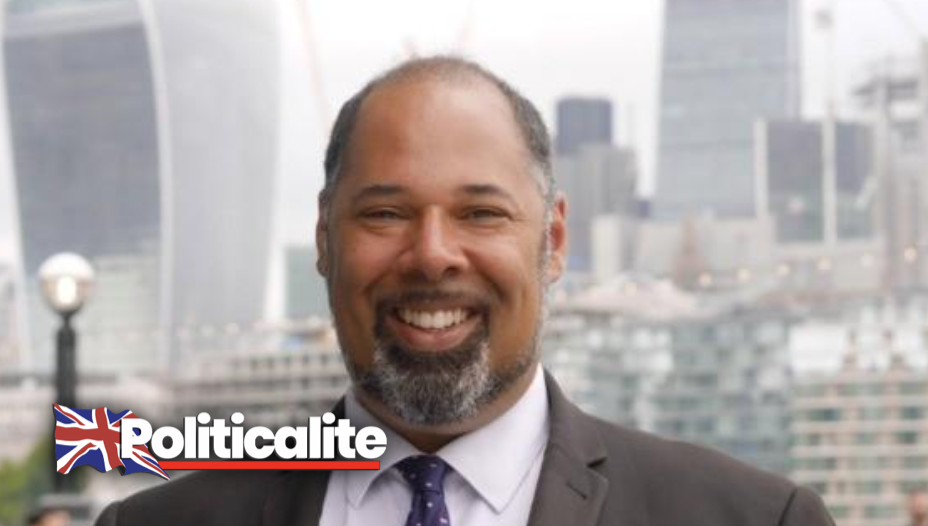