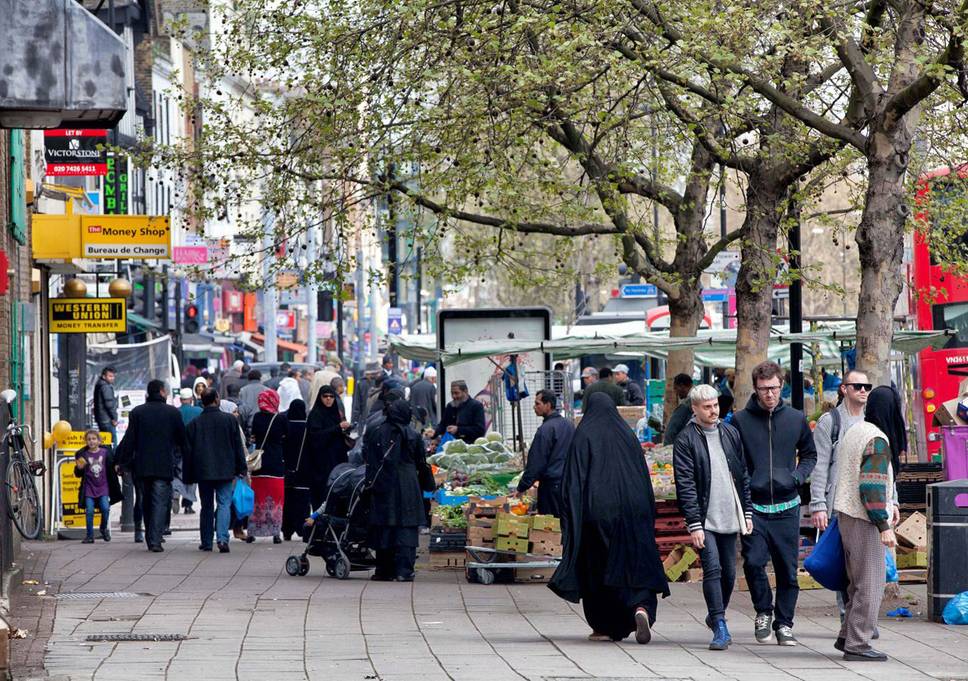 TOWER Hamlets in East London is facing a major investigation after being rocked by a vote-rigging scandal.

A total of 39 complaints have so far been made to police from councillors, candidates, journalists and an MP.

A specialist Metropolitan Police unit has been set up after the Met received 39 fresh allegations of corruption in the run-up to next month’s local elections, according to London’s Evening Standard.

Detectives from the Special Enquiry Team, part of Scotland Yard’s Specialist Crime and Operations division, are investigating complaints of bribery, forgery and ballot tampering in the district with the largest immigrant population in London.

Anti-fraud officers equipped with body-worn cameras will be deployed at polling stations across the district on May 3, when voters will also elect the town hall’s mayor.

The district has over 304,000 residents and is the fastest growing local authority in the UK.

Detective Chief Superintendent Sue Williams said: “It is vital to ensure the integrity of the democratic process, so, in the run-up to the election, and on the day itself, there will be a policing plan in place in Tower Hamlets.”

Labour is battling to hold on to control in the face of a new independent party, Aspire, founded in January by Lutfur Rahman, the disgraced former mayor.

Mr Rahman was removed from office in 2015 and banned from standing for election for five years by a judge for “corrupt and illegal” practices.

He was replaced by Labour’s John Biggs, who vowed to clean up the borough after clinching a dramatic victory in 2015.

Mr Biggs is now fighting for a second term in office against Councillor Rabina Khan’s People’s Alliance, and Councillor Ohid Ahmed, for Aspire.

Of these 28 are actively being investigated according to sources.

Tory councillor Peter Golds said residents are “fed up” with the borough’s reputation for corruption.

He told the Standard: “Fraud is a huge issue here. It’s terrible really, people talk about it all the time. When you knock on doors they say things like, ‘Why would I bother voting when it’s so corrupt. What is the point?’

“You have to keep battling but people are telling you they just don’t trust the system.”

A spokesman for the council said: “Tower Hamlets has some of the strongest measures in the country to prevent fraud.

“These include a police officer and exclusion zones at every polling station, checks on households where more than five voters are registered and a new online reporting tool to make it simple for people to report any suspect activity.

“We are also working closely with the Electoral Commission and Crimestoppers and last month their national ‘Your Vote is Yours Alone’ campaign was launched in Tower Hamlets.”