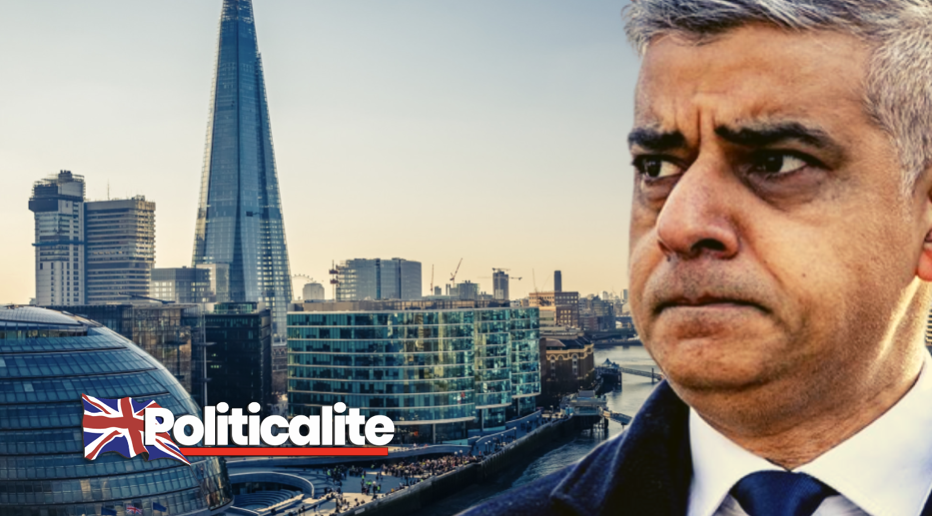 IN A CRUSHING blow to the Mayor of London, Sadiq Khan’s proposed Greater London Assembly budget has been voted down in City Hall with 13 voting against it, as opposed to 11 voting for it.

The vote came down to strictly party line, with only the Labour Members of the Assembly voting for it, and all the other parties voting against it. This came after Susan Hall, the current leader of the Conservative Assembly Group and of who chairs the budget and performance committee, was heavily critical of the proposals, calling them ‘half-baked’.

She added, ‘Whereas the other functional bodies deliver traditional budgets, the mayor has adopted a wobbly, sort of ‘wait and see’ approach. We hope to get a better idea of his exact spending in February’. The date to consider the final draft comes on February 25th, with the Assembly still having deemed to have approved the plans, due to no amendments being agreed upon.

The proposals included plans to raise the mayoral portion of council tax by 9.5 per cent to make up for shortfalls in TfL and Metropolitan Police funds, with the GLA facing cuts of up to £493 million. The only amendments made – by Green Party Assembly Members Caroline Russell and Sian Berry – were also voted against.

Many Labour Assembly Members were critical of the vote, blaming the Conservatives, stating that they were politicking.

Dr. Onkar Sahota stated that ‘They’re putting forward a motion just criticising the mayor, not having come across another alternative budget of how to help London through this crisis we are in’.

Khan himself has not yet commented on the decision. On February 25th, the budget will be voted upon, whereby a two-thirds majority will be needed to make any amendments.