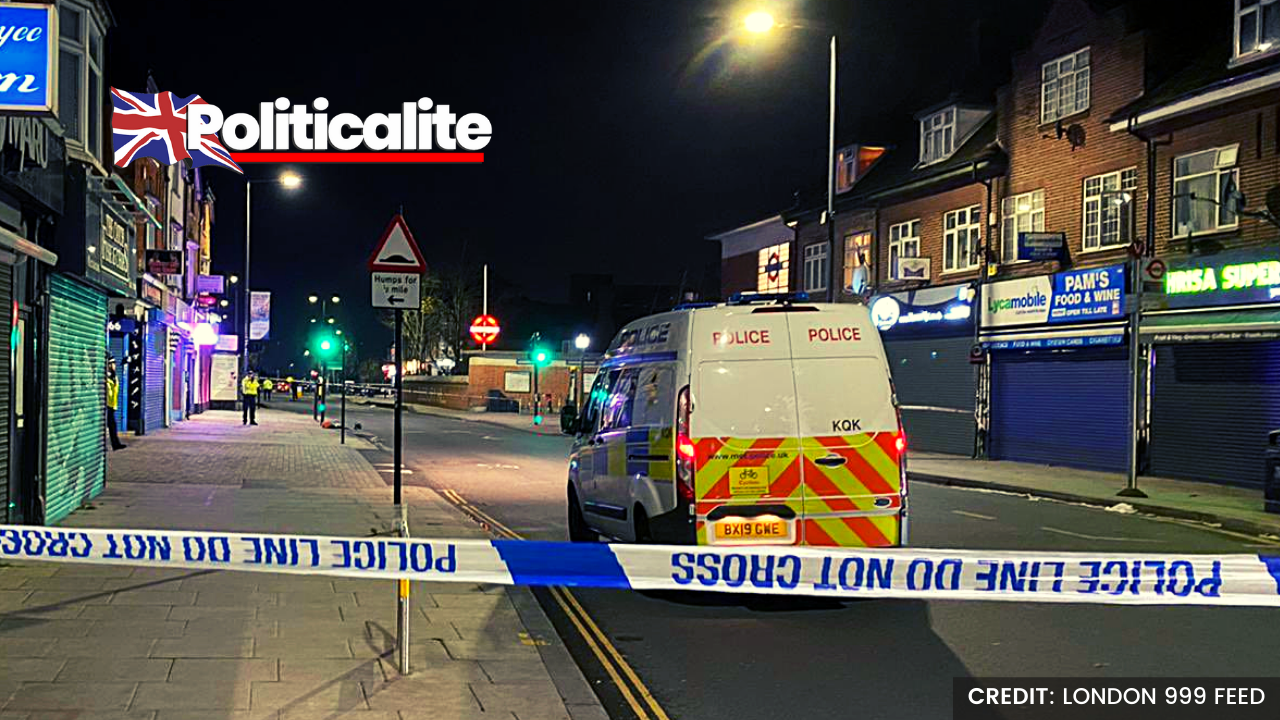 A 19-YEAR-OLD is in hospital after being shot outside a north London Tube station.

The victim was attacked at 6.40pm on Wednesday close to Sudbury Hill Station in Harrow, the Metropolitan Police said.

He was found in Greenford Road in front of the station with multiple gunshot wounds.

His injuries have been assessed as non-life threatening and non-life changing, the Met said.

A 31-year-old woman living opposite the station saw the victim in the road.

She told Politicalite: “I was in my kitchen. I live across the street from Sudbury Hill station and we heard four shots and a scream – but very short.”

The woman said she and her sister initially thought it was fireworks.

“It was like someone hitting a thick metal plate,” she said.

“Then we saw the police coming and we can see everything from our window and we saw a person lying on the road at the traffic lights.”

She added: “It is the first time I’ve heard gunshots in my life so we didn’t realise that those were gunshots until we saw the police.”

No arrests have been made and investigations are continuing.

Greenford Road is closed and trains are currently not stopping at Sudbury Hill Station.