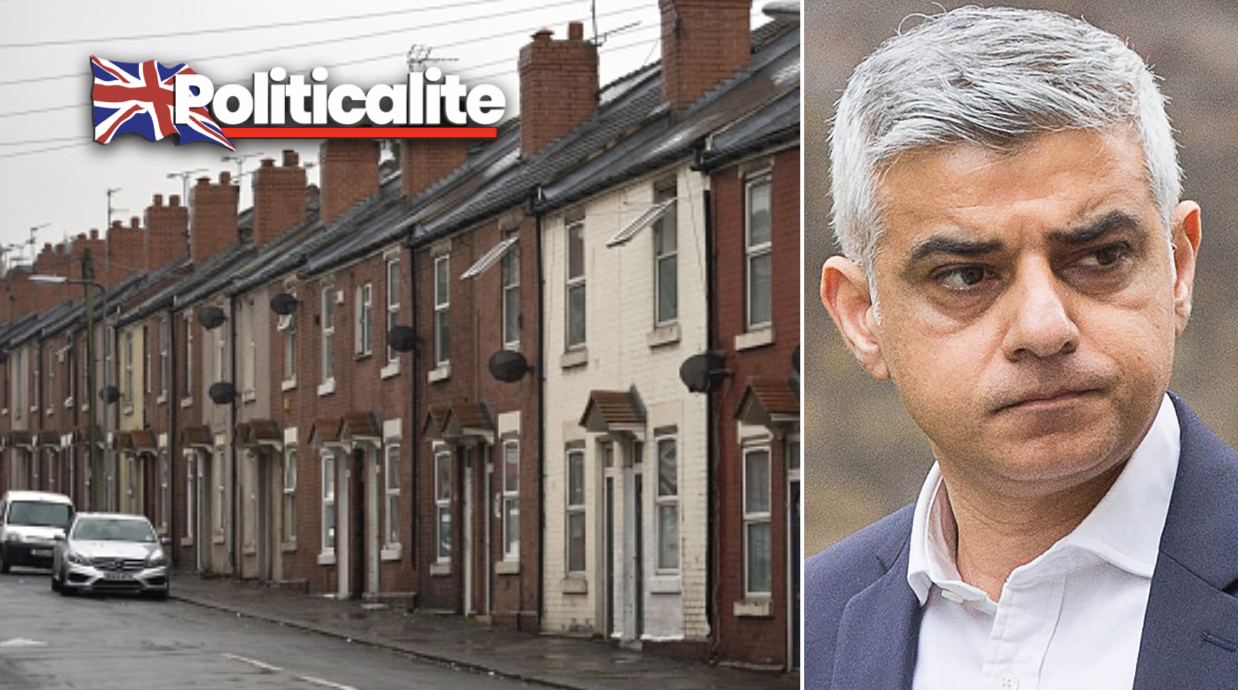 DURING the ongoing investigation surrounding the grooming gang scandal in the UK, gangs of mostly Pakistani origin were covered up for fears of ‘racism’ accusations, London Mayor Sadiq Khan dodged a question when asked by Brexit Alliance Assembly Member and independent London Mayoral candidate David Kurten.

During a discussion on the far-left Black Lives Matter organisation and slavery, Kurten asked about grooming gangs which he equated to modern-day ‘slavery’, and whether Khan was that was necessary to tackle when discussing the issue of slavery at all. Khan responded with the case of the police officer of Nazir Afzal, who had helped to bring the Rochdale gang to justice.

Kurten then inquired about the lack of prosecutions happening in London, despite the problem not being discovered as people ‘weren’t looking’, and it was happening all across the country, according to the police chief of Northumberland. He then asked ‘are you looking in London, for grooming gangs to prosecute people… because if it’s going on in cities in Oxford and Bristol and Peterborough and Aylesbury and these smaller places, it’s surely going on in London as well on a large scale’. Khan responded by insinuating that Kurten was only asking because of Khan’s faith and ethnic origin, as he is of a Pakistani Muslim background. The question was ‘disallowed’ by the chair soon after, and the conversation moved swiftly on.

This is despite previous grooming gangs being exposed in London, most notably the one in Stratford in 2017, of which showed that four girls between the ages of 13 and 15 were raped by a group who used the local McDonald’s as hub. The subsequent investigation found at least 30 potential victims of this gang. Khan had been asked about the subject matter in a 2018 edition of the Mayor’s Question Time. Both Khan and Kurten shall go head to head, among other Mayoral Candidates in the 2021 Mayoral election, with Khan being the current Labour incumbent for the role.