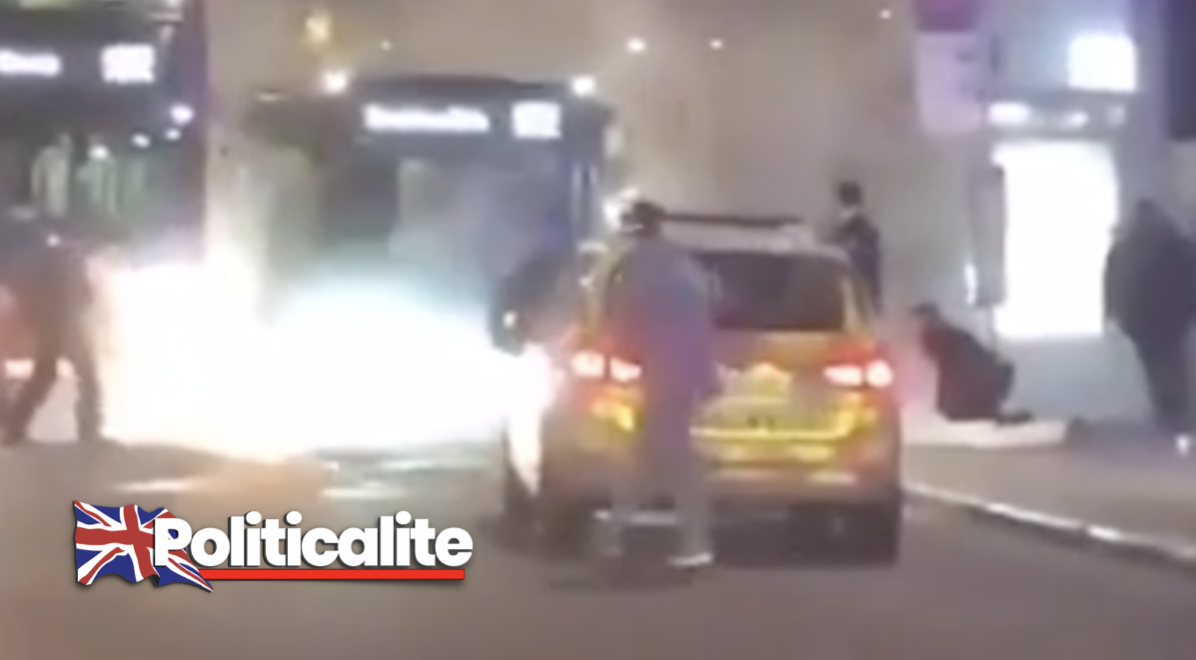 MET police detained a man after a car was crashed into a north London police station on Wednesday night.

The Metropolitan Police said the incident took place just before 7 p.m. at Edmonton Police station which was then evacuated. Officers were on the scene and there were no reports of any injuries.

Unverified footage on social media showed a car at the front of the station and a man appearing to start a fire on the street outside before being grappled onto the ground by officers.

“The vehicle remains at the scene. Specialist officers are in attendance while it is examined,” the police said in a statement. “The police station has been evacuated and a large police cordon is in place.”

Kate Osamor, the local member of parliament, said on Twitter: “A major incident has been declared at Edmonton Green police station. Please stay safe if you’re in the area.”

There were no further details from the police as to the nature of the incident.

Earlier this month, the terrorism threat level in Britain was raised to “severe”, meaning an attack is seen as highly likely, after recent incidents in France and Austria, although the government said there was no specific threat.