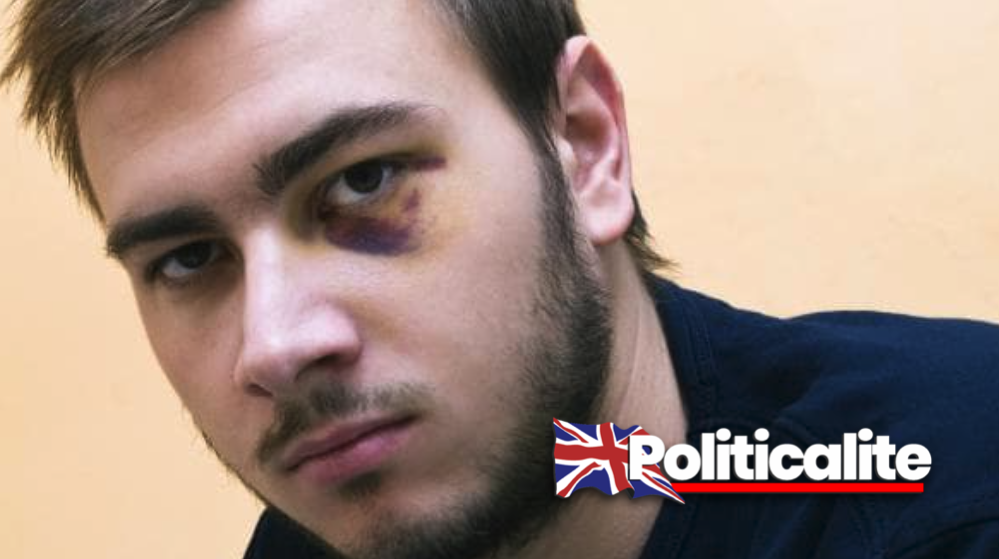 IN A CONTRADICTING and often conflicting society that sends mixed messages to men in how they should act and behave, talking about male domestic abuse and violence at the hands of a apartner is still a taboo subject and one that is quickly swept under the rug with a biased media fixated with an agenda that wants to portray women as victims and men as villainous perpetrators.

While swift and very eager to point the finger at so called ‘toxic masculinity’ and other unsavoury acts of ‘male privilege’ that men are so often accused of perpetrating, liberal journalists and feminist publications conveniently remain silent when the offender is a woman and the victim is that of a man. 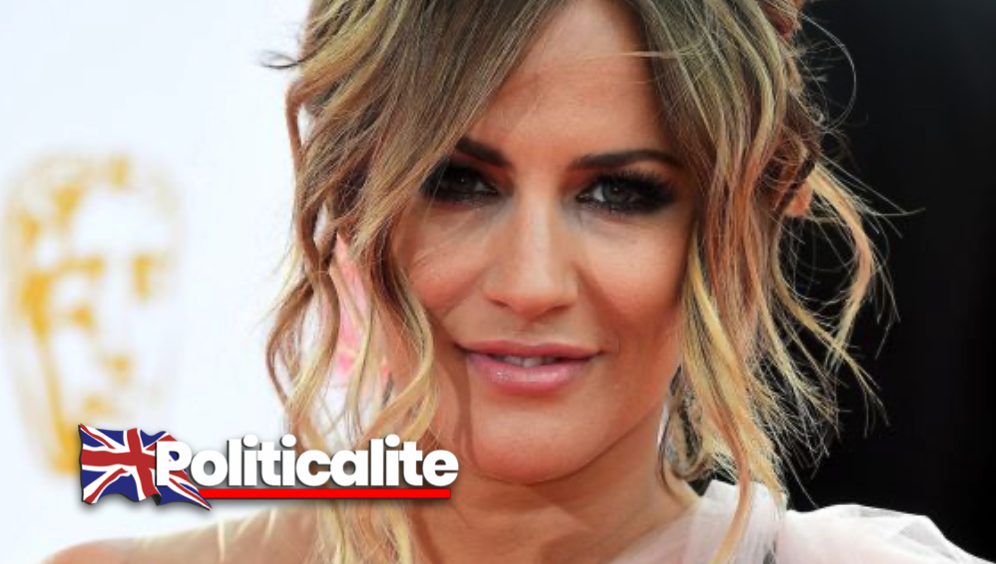 After the shocking suicide of TV Presenter Caroline Flack, who was charged with domestic violence and was due to face trial over claims she had assaulted boyfriend Lewis Burton by allegedly hitting him over the head with a lamp, the subject of domestic abuse and violence against men is now being spoken about, with many people still unsure of the severity of such a crime that for so long has remained concealed from view and public consciousness.

Domestic Abuse And Violence Against Men – The facts

Why do men not report domestic abuse and violence?

While reasons for why men are reluctant to report abuse and violence are often cited as the fear of being perceived to be unmanly, as well as the apparent shame and embarrassment that would lead to the failure to live up to those masculine ideals, that is not always quite the case. And while these reasons conveniently align with the notion that masculinity is the root cause of all world problems, another reason that is overlooked in why men remain sceptical in reporting domestic abuse and violence perpetrated by women is the fear that they won’t even be believed.

With a conditioned structure of internalised favouritism and bias towards women in an aggressively liberalised society that actively encourages us to ‘believe all women’ as if there is unequivocally no way a man could ever experience violence and abuse at the hands of a woman, male victims are often an afterthought – eclipsed by the victimhood and oppression of the poor defenceless woman hunched in fear of her misogynistic aggressor that is more often or not the image convinced by those on the political left.

The aftermath of the suicide of Caroline Flack has shown this kind of bias towards women with tweet after tweet of adulation and idolizing for the former host of Love Island, with many people seemingly forgetting that this was also a woman that was due to face trial over alleged domestic abuse and violence. With the alleged perpetrator of domestic abuse and violence now being revered as a saint in her death, this could have the potential effect of male victims feeling like they can not report incidents of domestic abuse and violence to police, who themselves already show an internalised bias towards women who commit crime and who tend to favour the word of a woman over the account of a man when a crime is committed.

This type of prejudice favoured towards women is summed up in a BBC report (shock horror) which outlined the ways in which men still continue to suffer in silence and why men are still very hesitant in reporting domestic abuse and violence perpetrated by women.

A victim of domestic abuse and violence in the article went on to detail his experience in his previous relationship and how he was ultimately the one that was portrayed as the perpetrator.”

“One time she punched me – and I pushed her off me, she ran to the telephone and called the police.

“Apparently her friend had told her ‘if you want to get rid of your husband start a fight, call the police and they’ll throw him out of the house’. So that’s what she did.”

In a society that scolds men for sitting with their legs apart and who charge men of the accusation of rape in the public domain just because a woman says it happened, maybe its time we start listening to men for once? Just a suggestion – no mansplaining intended.

Michael Lee is the author of Politically Single. Available to buy on Kindle and paperback.