SHAME ON MAY: Brave Terror Attack Survivors "Left To Pay For Own Mental Health Treatment" after being FAILED by Government 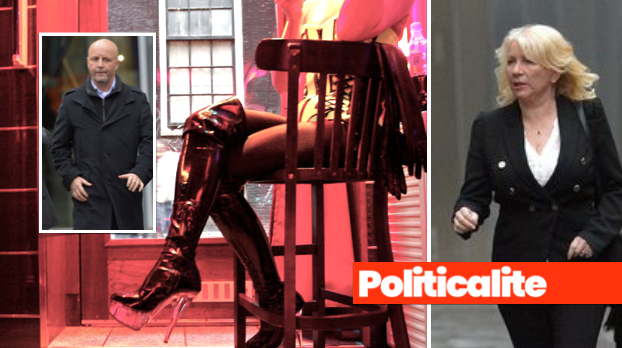 SANDY Hakin along with her husband Mark, ran a multi-million-pound brothel empire after reaching an agreement with Police in Manchester.

The Northern sex empire was run as a company and turned over close to £4 million pounds between 2011 and 2015 and even paid tax and had a website promoting girls on offer. 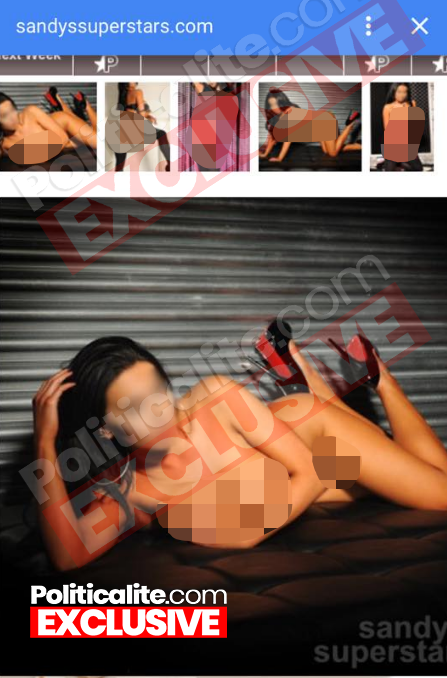 ‘Sandys Superstars’ brothels helped the pair build the multi-million-pound empire by charging punters £50 per time and even had a website showcasing girls on offer reported The Manchester Evening News.

The brothels ‘Mistress’ Sandra ‘Sandy’ Hakin, 55 and her husband Christopher ‘Mark’ Hankin aged 57 the ran massage parlours in Manchester for over a decade after Greater Manchester Police permitted the establishment to operate despite managing a brothel being a crime. 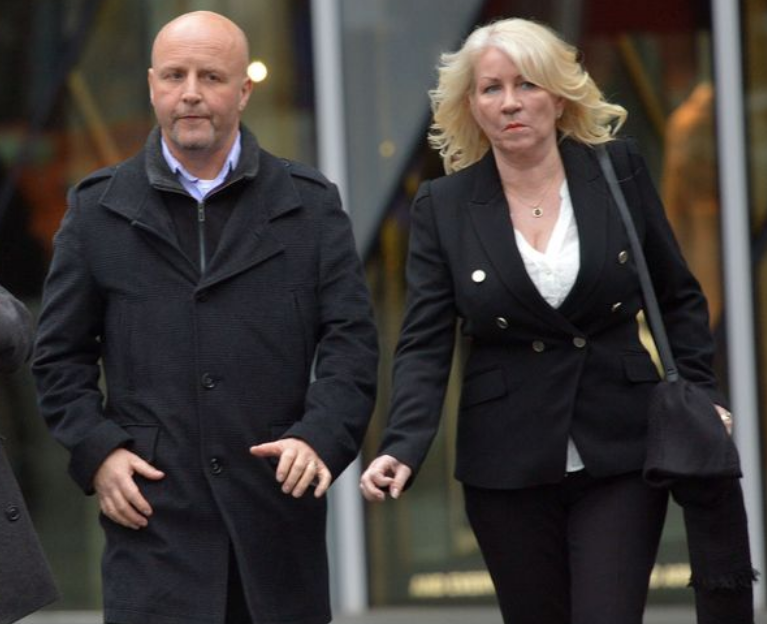 GMP agreed that as long as there was no underage services, no trafficking of women, that the business wasn’t used as a front for other crime and that it did not affect the local community, then they could continue. 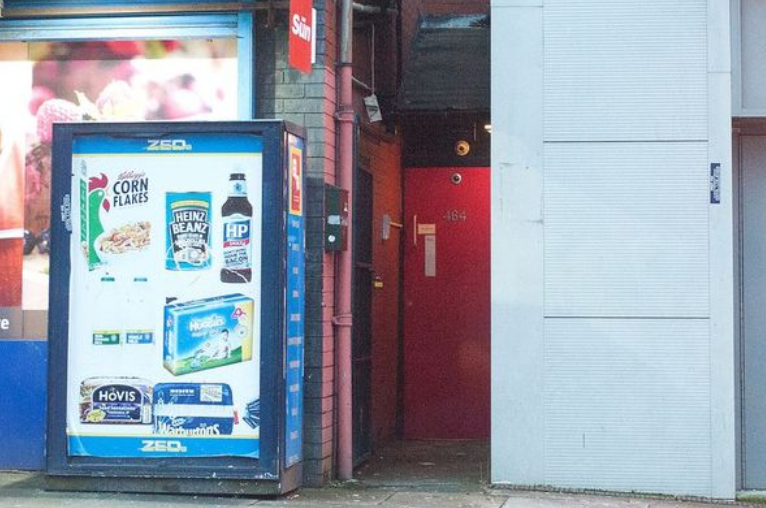 THE ENTRANCE TO A £4M POUND BROTHEL | M.E.N. MEDIA

“This was a high end establishment charging high prices and had substantial turnover. The defendants ran the business well in the sense that no underage girls or trafficked girls were used.” the court heard.

“The defendants kept copies of the passports of the sex workers to ensure they were older and were British.”

“They kept copies to prove the ages of the sex workers. No alcohol or drugs were permitted in the premises.”

“The police have limited resources and therefore priority is given to those brothers that use underage people, trafficked workers.”

The deal, however, turned sour and Greater Manchester Police raided the establishment in 2016 after ‘complaints.’

Sandy, a former escort, was the ‘big cheese’ of the empire, and was said to run the establishment with an ‘iron fist’.

They were provided with security, health care, fresh towels and clean premises.

Sandy will not face jail, alongside her husband Christopher, his sister Alison Sutton, who was their £50,000 a year administrator, and their photographer and webmaster Adrian ‘Merv’ Burch, after admitting charges of keeping a brothel.

Mr and Mrs Hankin, and Adrian Burch have also been hit with Proceeds of Crime Act orders demanding that they hand over hundreds of thousands of pounds.