SHAME ON MAY: Brave Terror Attack Survivors "Left To Pay For Own Mental Health Treatment" after being FAILED by Government
Advertisement 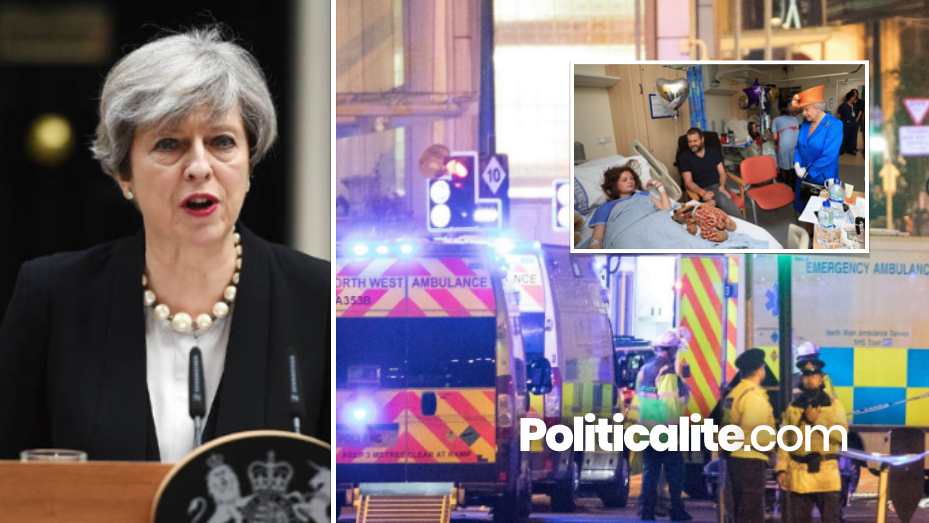 BRAVE Terror survivors have been left to pay for their own mental health treatment after waiting MONTHS for appointments and treatment, in a damning verdict in

The report in the response of Theresa May’s Government to the terror attacks that struck Britain in 2017 said that they had been “let down” by officials.

A new paper published by Survivors Against Terror is based on a survey carried out to assess the support offered in the wake of terrorist atrocities.

Ruth Murrell, who was injured in the Manchester attack last year, said: “The physical injuries were serious, but the mental side was very much harder to deal with. 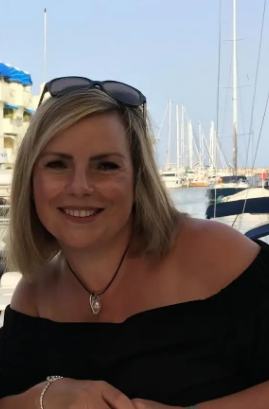 “I was told a referral to mental health services would have a waiting time of 9-12 months for an initial appointment. I couldn’t cope.

“There was a period when I couldn’t sleep, couldn’t eat and was vomiting constantly.

“I had to find my own specialists and go private, at £85 an hour, to get the support I desperately needed.”

The report concluded that there was a “profound crisis in mental health services”, according to Survivors Against Terror, while its chairwoman Charlotte Dixon Sutcliffe said the survey unearthed “shocking” stories that “seem increasingly like the norm”.

And added: “Governments promise survivors they will be looked after but this survey shows that when it comes to mental health services they are being routinely let down.”

A Government spokesman said: “Following the attack in Manchester, we provided funding for specialist mental health support in the city and the Government’s Victims of Terrorism Unit will continue to ensure the support for those affected by attacks both at home and abroad is swift and coordinated.”