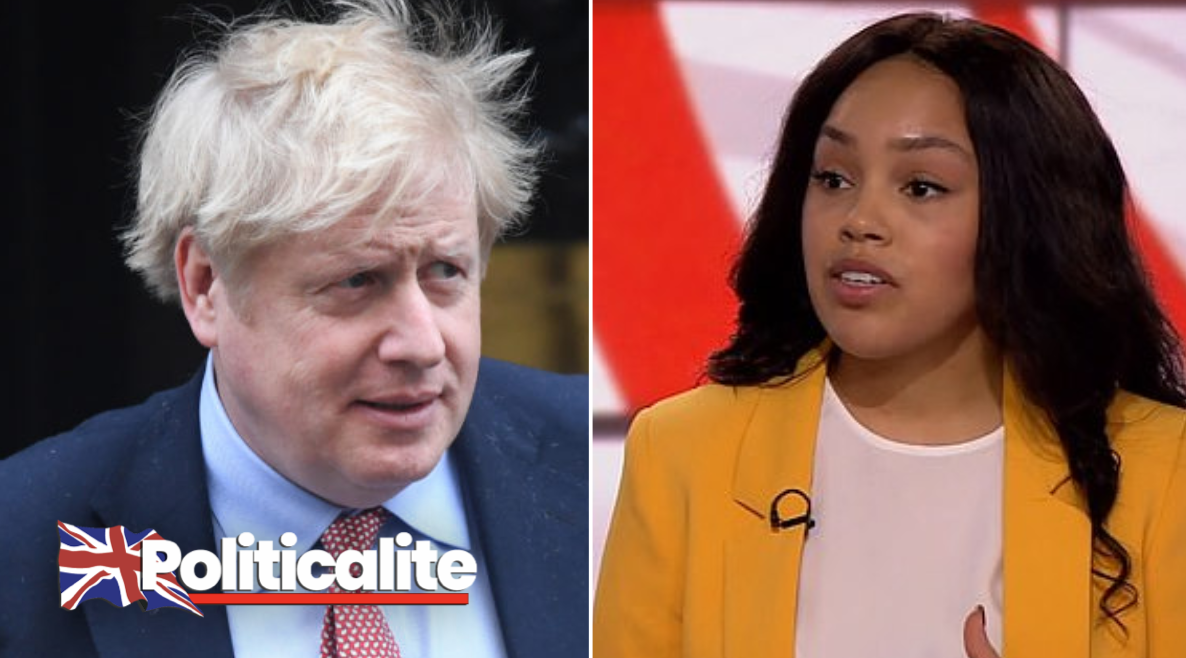 A BBC News reporter openly branded Prime Minister Boris Johnson a ‘clown’ and called for the PM to be ‘saked’ in unearthed social media posts.

The revelations have brought further calls to ‘Defund the BBC’ by decriminalising non-payment of the hated fee.

The BBC has said that Croxford’s ‘opinions expressed are completely irrelevant’.

Croxford, who is the BBC’s Community Affairs Correspondent made the comments in 2018.

Daily Mail Online reported that in one tweet from May 2017, she wrote: ‘Boris Johnson on #mayvscorbyn tonight was an embarrassment – can’t believe he’s our foreign secretary.’ The following month she tweeted: ‘Oh Jeremy Corbyn has been chanted at the end of every May Ball this week.’

In August 2017, she posted an article by Left-wing columnist Owen Jones titled ‘Please, Theresa, sack Boris Johnson. Britain needs leaders not clowns’. And in June that year she wrote: ‘Why blame the Tory spin advisers? No amount of spin would have saved their dire manifesto policies: Dementia tax, fox-hunting, unpaid leave.’

ho has worked at the corporation since 2018, made a series of remarks on Twitter the previous year

ANTI-Licence fee group ‘Defund the BBC’ has launched a UK-wide advertising blitz aiming to drum up support for the campaign to decriminalize non-payment of the TV licence.