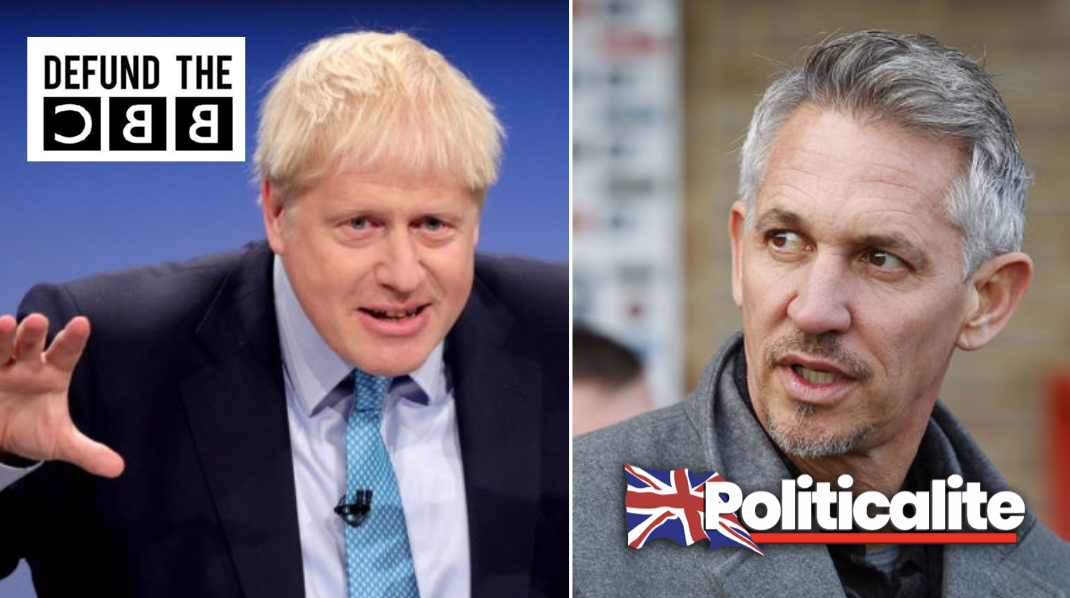 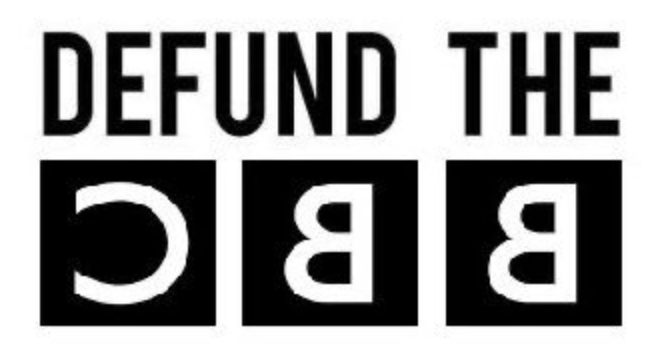 BORIS Johnson’s Government is to make non-payment of the BBC Licence Fee a non-criminal offense ‘within weeks’ and axe the hated tax, according to reports.

The corporation will be forced to find a replacement to the fee – but Brits will not be forced to pay for the BBC by law.

The BBC’s new boss is set to face a ‘billion pound’ blackhole with the BBC forced to cut services and slimdown its operation.

The corporation will also be likely be forced to abandon ‘mega salaries’ of some of its top stars who earn huge chunks of licence fee cash.

Sources told Politicalite that the BBC will “come under assault by the government from three sides” within weeks.

The government is also making moves to “level the playing field” by giving broadcast licences to commercial rivals with the launch of the GB News channel that was granted a licence last week. 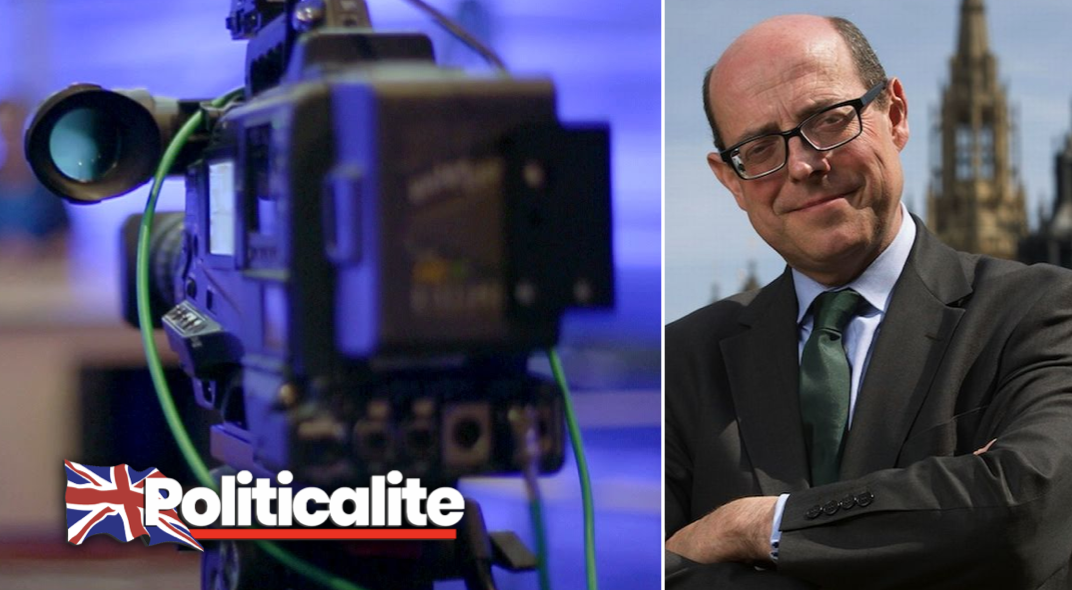 GB News, that is spearheaded by ex-Theresa May advisor Robbie Gibb and has been linked to the media tycoon Rupert Murdoch faces being blocked from launching.

Nick Robinson, who is the host of the BBC’s Today programme on Radio 4 tweeted “Will a British “Fox News” channel improve debate, decision making and democracy in this country? Send your answers to ⁦@Ofcom” 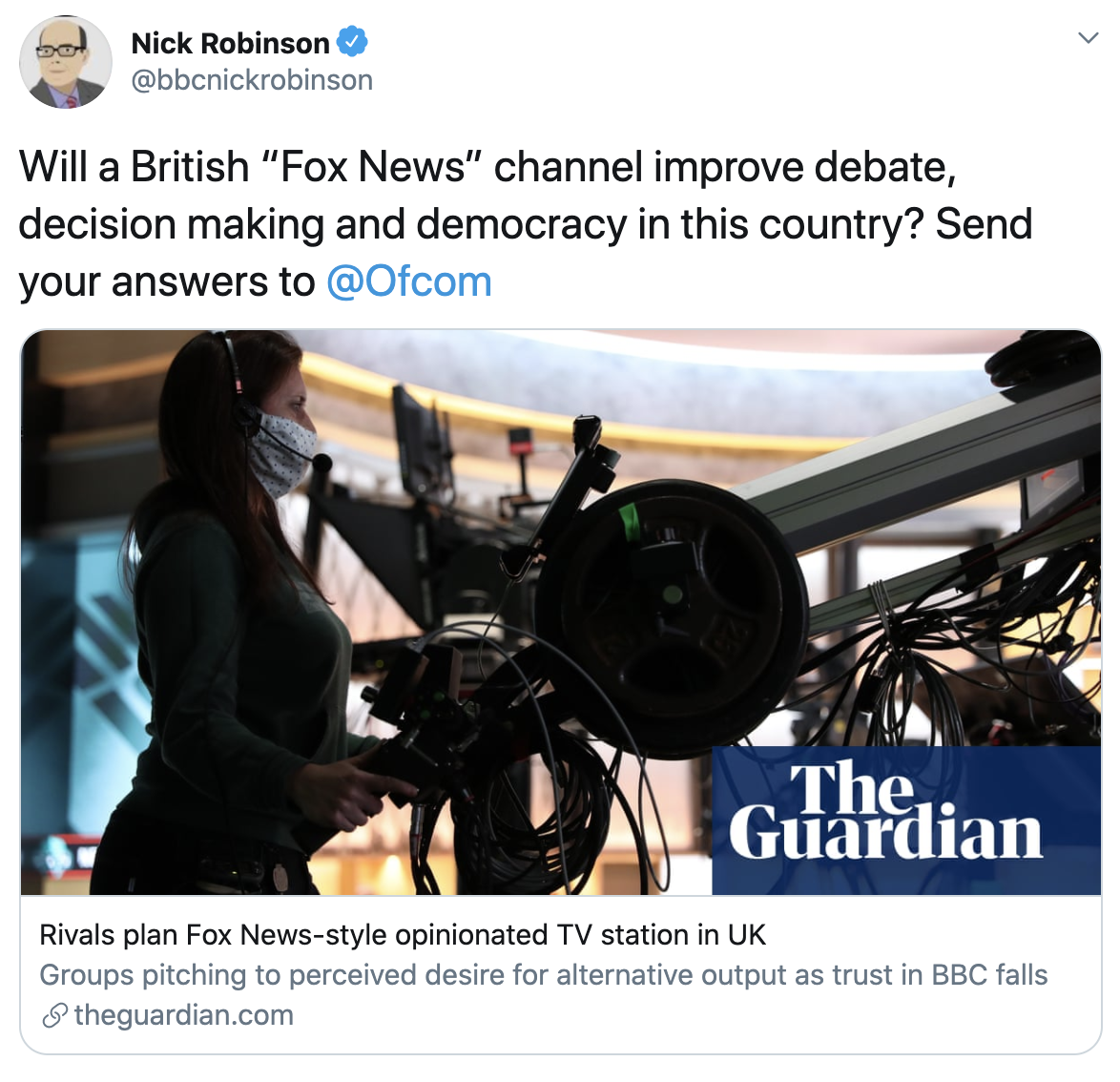 Robinson – the former political reporter for the BBC’s flagship news programmes was accused of “encouraging his Twitter following to try and bombard the media regulator to get a new market entrant blocked through confected “impartiality” claptrap”.

FOREIGN AID GETS SUNAKED: Dishi Rishi to AXE Foreign Aid to Pay Off UK’s COVID-19 Bill
BRING ON THE WALL: Red Wall Voters ‘Unhappy’ With Boris, But Want To See Him PUNCH BACK Against Left
To Top
Politicalite uses cookies to improve your experience. We'll assume you're ok with this, but you can opt-out. Accept Cookies Policy
Privacy & Cookies Policy