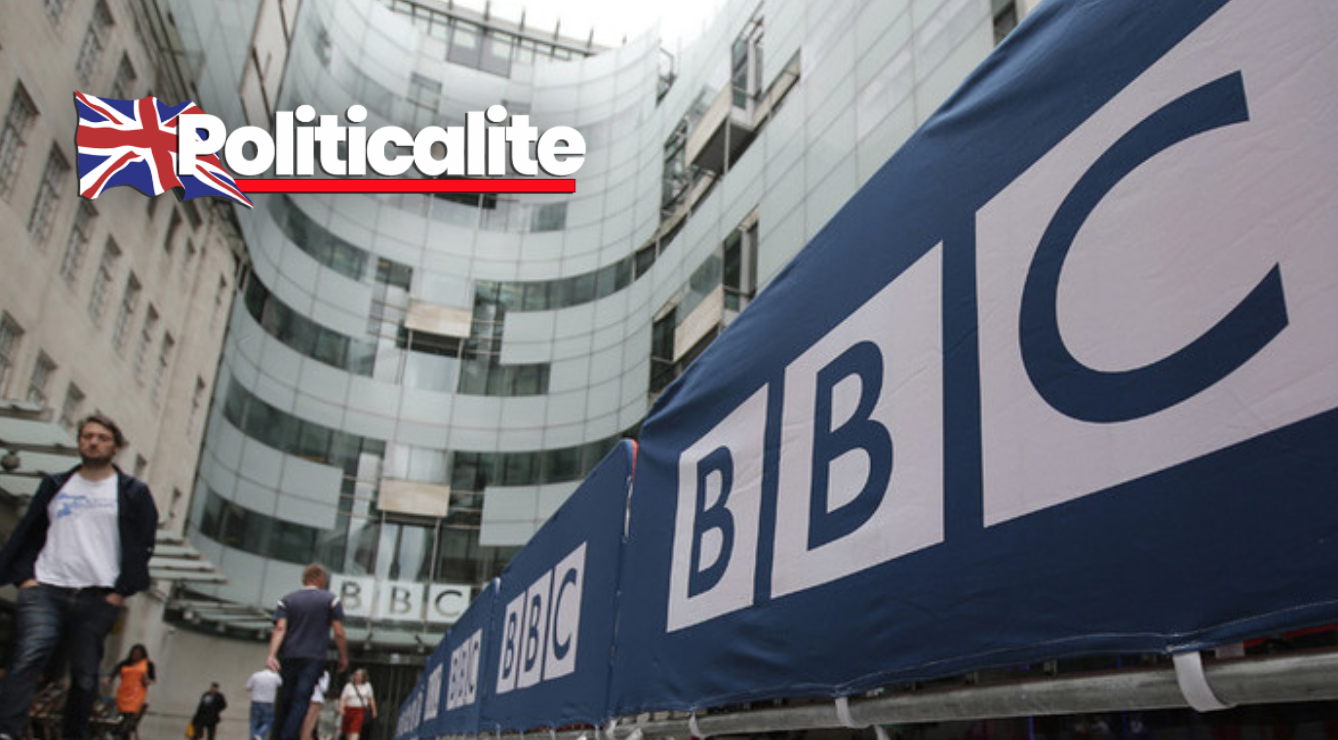 BBC Radio has adopted a novel approach to responding to the ongoing coronavirus (COVID-19) lockdown measures: broadcasting the azaan, or the Islamic call to prayer.

Every Friday at 5:50 AM, which is the holy day for Muslims, the azaan is being recited at the start of its weekly “Islamic Reflections” program, according to a report by Global Village Space. Each week, a different imam will give the broadcast. 14 local BBC stations are currently hosting the program.

The BBC recently decided to adopt this approach given that mosques across the country have been temporarily closed as a coronavirus prevention measure, and the Islamic holy month of Ramadan begins this week. It has never broadcast the azaan as part of its regular broadcasting previously.

In “Islamic Reflections,” an imam recites Islamic scripture, gives a sermon, and then leads the audience in prayers.

Chris Burns, the head of BBC Local Radio, told Global Village Space that it is his hope that “these weekly reflections will go some way to helping Muslims feel a sense of community while they are isolating.”

Phil Upton, a BBC presenter, said that “I appreciate that for many that’s a big void to fill with as many as one and a half hours of your day, especially in the evening, in Ramadan month, spent in your local mosque . . . we are trying to fill the void in some small way with ‘Islamic Reflections.’”

The BBC does not produce similar broadcasts for Britain’s other religious minorities, such as Hindus or Jews, and indicated that it has no plans for them.

The fact that the BBC broadcasts is yet another sign of the increasing power and influence Muslims have within Britain. A recent Pew Research Centre study forecast that the Muslim community there will triple by the year 2050, making them approximately 17% of the entire population, as previously reported by Voice of Europe.

EXCLUSIVE: Phillip Schofield ‘BOOTED OUT’ of £2m Mansion By Wife ‘After Gay Affair’