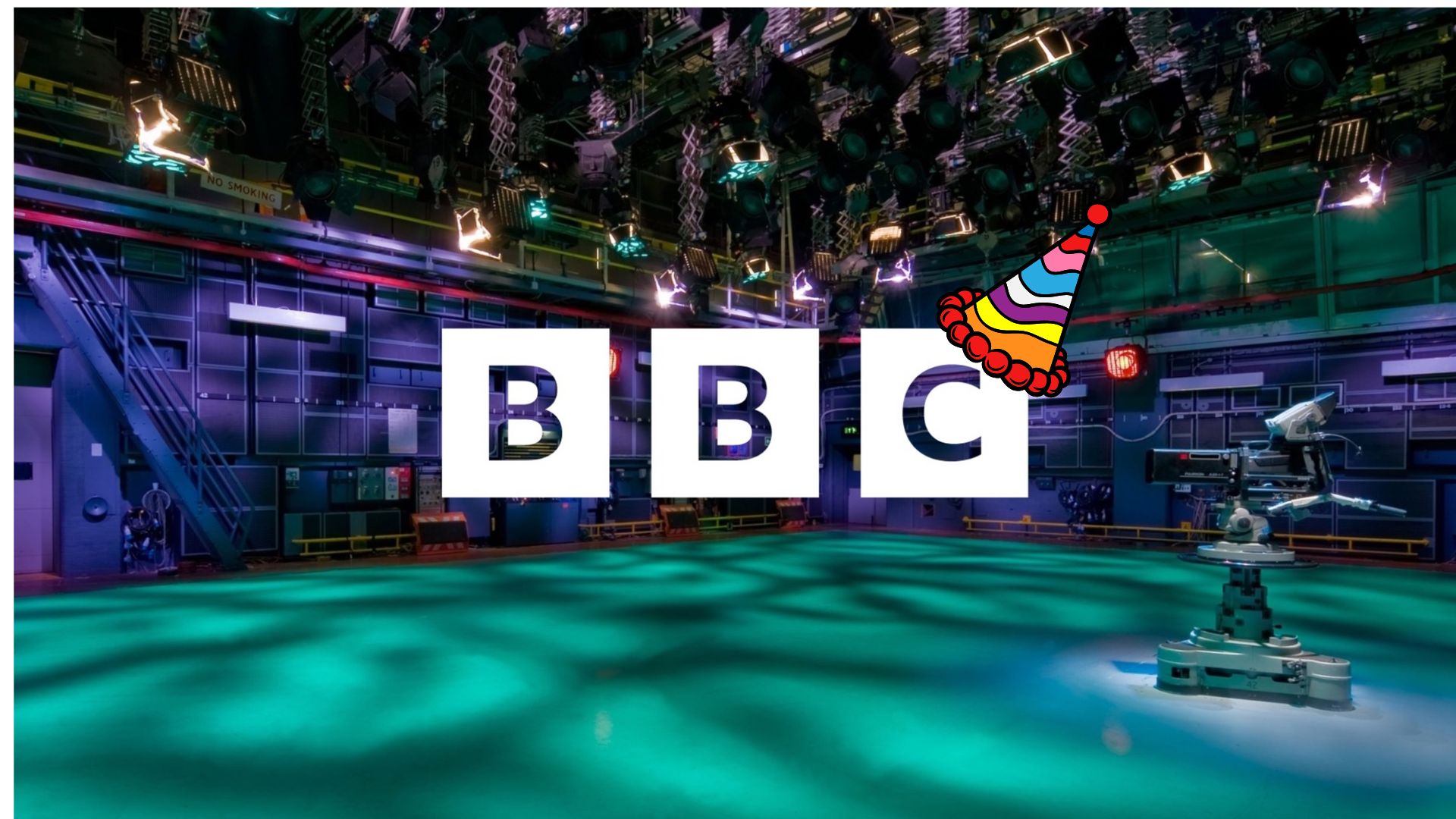 THE BBC is celebrating 100 years of broadcasting to the nation with a plethora of special programming and commemorative events.

The corporation marks its centenary on October 18, a century on from when it was founded in 1922 under its original name, The British Broadcasting Company.

Among the special commissions there will be royal appearances, reflective poetry and the last scenes of the current Doctor Who Time Lord.

On October 26, the King will guest star in a special episode of The Repair Shop which will see him meet the expert team of craftspeople to explore their shared passion for preserving heritage craft skills.

Strictly Come Dancing will also mark the occasion this Saturday with routines to classic BBC theme songs and references to popular shows.

While this Sunday, Jodie Whittaker will make her last appearance as the Time Lord on Doctor Who in a feature-length special before Ncuti Gatwa takes over the role.

Poet Laureate Simon Armitage and Scottish-Caribbean poet Courtney Stoddart have also been commissioned to write poems reflecting on the BBC’s relationship with the nation and 100 years of poetry broadcasting.

Across 2022, the broadcaster has aired a host of new dramas and comedies for the anniversary year with BBC Three also returning as a broadcast channel.

A new 50p coin commemorating the occasion has also been created by the Royal Mint featuring an image of the late Queen as they were produced before her death in September.

The BBC has had many major milestones across its history, including a number of firsts for UK broadcasting.

Sir John Reith was appointed as the first general manager of the company in 1922 and later became the first director-general of the new British Broadcasting Corporation after it was established by the Royal Charter in 1927.

On January 22 1927, the broadcaster aired a football match live on the radio for the first time with Henry Blythe Thornhill Wakelam commentating the Division One game between Arsenal and Sheffield United at Highbury, which ended 1-1.

Sheila Borrett became the first female radio announcer on the BBC’s national service in July 1933, but she was removed three months later due to thousands of complaints from listeners who were uncomfortable with her role.

Annie Nightingale later became the first female presenter on BBC Radio 1 in 1970 and is the station’s longest-serving host.

The BBC’s coverage of the Queen’s coronation in 1953 also marked a milestone for broadcasting history as it was the first service to be televised and for most people it was the first time they had watched an event on television.

July 1 1967 was another historic day as BBC Two hosted the first colour television broadcast in the UK when covering the Wimbledon Championships, with full colour service launching on BBC One in 1969.

Over the years, the broadcaster has also faced controversies, notably the 1995 Panorama interview between Diana, Princess of Wales, and journalist Martin Bashir.

Last year, a report by Lord Dyson concluded the BBC covered up “deceitful behaviour” by Bashir to secure the bombshell interview and led to a call from the Duke of Cambridge for it never to be aired again.

The BBC has previously issued an apology for the circumstances in which the interview was obtained and the £1.42 million of proceeds derived from sales of the coverage were donated to seven charities.

The broadcaster has also been put under the spotlight for its connection to disgraced entertainers including Jimmy Saville and Rolf Harris.

The gender pay gap is also a looming issue as the corporation’s annual report for 2021/22 showed that the median gap increased from 5.2% to 5.9%.

The BBC continues to face challenges, with the uncertain future of the licence fee being a considerable point of concern.

Since 1923, it has received money through a licence fee which it says allows it to remain free of ads and “independent of shareholder and political interest” but earlier this year the former Culture Secretary Nadine Dorries said she wanted to find a new funding model before the current deal expires in 2027.

The review was due to begin before the Commons summer recess in July but was thrown into doubt after Boris Johnson’s resignation as Tory leader and the cabinet reshuffle which saw Michelle Donelan step into the Culture Secretary role. She has said she plans to look at the topic “in the round”.

The broadcaster also faces competition from the rise of streaming giants such as Netflix and Amazon.

Reflecting on the milestone, BBC chairman Richard Sharp said: “The BBC is one hundred today – it’s a time to celebrate, but also to embrace the future.

“I believe its best days are ahead. We have always innovated, changed and adapted. Our path has always been guided by the needs of audiences. We are just as mindful of that today as we have always been. By continuing to put the public first, we will continue to inform, educate and entertain for another century.”

BBC director-general Tim Davie added: “With the BBC reaching the milestone of 100 years, our mission to inform, educate, and entertain, has never been more relevant or needed.

“For a century, the BBC has been a beacon of trusted news and programming across the world, as well as being part of the fabric of the UK and one of its key institutions. “It has been a story of a devotion to public service and constant reinvention – which those in the BBC today remain utterly committed to. We exist to serve the public – doing that will guide the next 100 years.”