Diversity’s politically charged performance led to the family entertainment show’s viewers turning off in their droves after it became another political tool of the wokies who control the TV industry in the metropolitan elite bubble that is London. 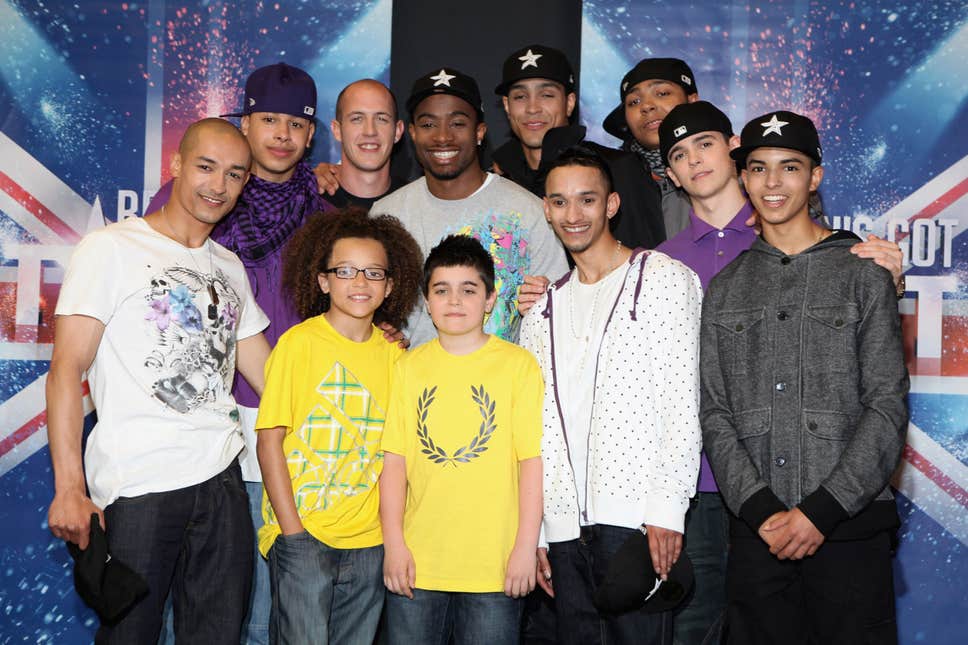 Diversity on ITV’s Britain’s Got Talent in 2009 – CREDIT: ITV Studios

Fans of the ITV show were outraged and some even vowed to boycott the show after the woke dance routine.

Paul Lowing wrote: “I was under the impression that BRITAIN’S GOT TALENT was an entertainment show not a political platform for BLM!

I was under the impression that BRITAIN'S GOT TALENT was an entertainment show not a political platform for BLM!

Former Scots Newspaper editor Terry Manners said: “I like Diversity – and many issues BLM raise are good ones. But most Brits are sick of the paramilitary BLM making threats and tearing down flags and monuments.”

“So I was distressed to see Diversity turn Britain’s Got Talent into a BLM propaganda show last night with their act.”

I like Diversity – and many issues BLM raise are good ones. But most Brits are sick of the paramilitary BLM making threats and tearing down flags and monuments. So I was distressed to see Diversity turn Britain's Got Talent into a BLM propaganda show last night with their act.

Paul Joseph Watson joked that  Diversity was not very “diverse” with all black members.

Chris wrote on Twitter: “just watched Britains got talent why did Ashleigh Banjo have to include BLM into this has nothing to do with talent show very disappointed with him should be neutral spoilt the show for me”

Abigail defended Banjo hitting back: “Their performance highlighted the key events of 2020, which included the pandemic and BLM. Racism in the U.K. is still present, BLM targets that.”

He replied: “yes I get what they meant but I see all that 24 hours a day why when I sit down to relax and watch talented people do I get BLM on your knee thrown at me again im sure there’s not many people not heard all this already.”

Rosie called for a boycott of the show writing: “Boycott Britain’s Got Talent , Diversity does kneeling dance for BLM”

Boycott Britain’s Got Talent , Diversity does kneeling dance for BLM ?

Daz raged: “Britains got talent shudnt be a political show,its a family show,lost all my respect,never watch again.”

Britains got talent shudnt be a political show,its a family show,lost all my respect,never watch again.?

Another seething fan accused the ITV show of being ‘hijacked’ by BLM: “Britains Got Talent semi final now hijacked by BLM dance performance ! Fucking propaganda at its finest ! All the luvvies on the panel fawning over it. Makes me sick to the stomach. “ 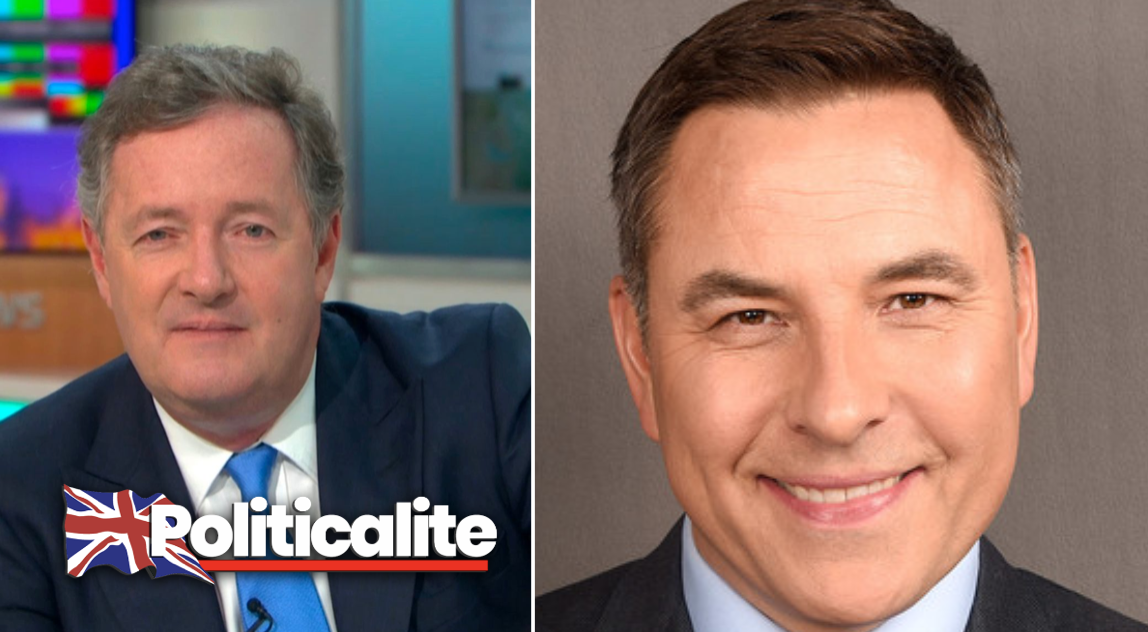 DAVID Walliams threatened to quit the show if one of the shows original judges, Piers Morgan stood in for head judge Simon Cowell who is recovering from a back injury.

ITV sources told MailOnline: “I heard that David threw his toys out of the pram” at the idea of Morgan returning to the ITV show which has seen its ratings slump in recent years after viewers became ‘bored’ of the format.

“Imagine David and Piers sitting on either end of that judging panel – what great TV it would have been.” added the source at ITV.

Morgan confirmed to the Mail that he had been approached about a return to the show.

The Good Morning Britian presenter wrote: “After hearing of Cowell’s accident, ‘my first thought… was genuine concern for my old mate, who should have stuck to the Zimmer frame that I bought him for his 60th birthday last year.”

“My second thought, seconds later, was that there was now a vacancy for head judge on BGT.”

“Amusingly, I was quickly sounded out to see if I was potentially available but had to explain that if I was confined to the same close quarters as that insufferable twerp David Walliams, it wouldn’t end well.”

The backlash and threat of a boycott will worry ITV plc bosses who are set to see the company booted out of the FTSE 100 index and relegated to the 200 after shares in ITV plc fell by 60 percent with an advertising slump.

ITV was been a member of the blue-chip index since 2011, reported The Times.