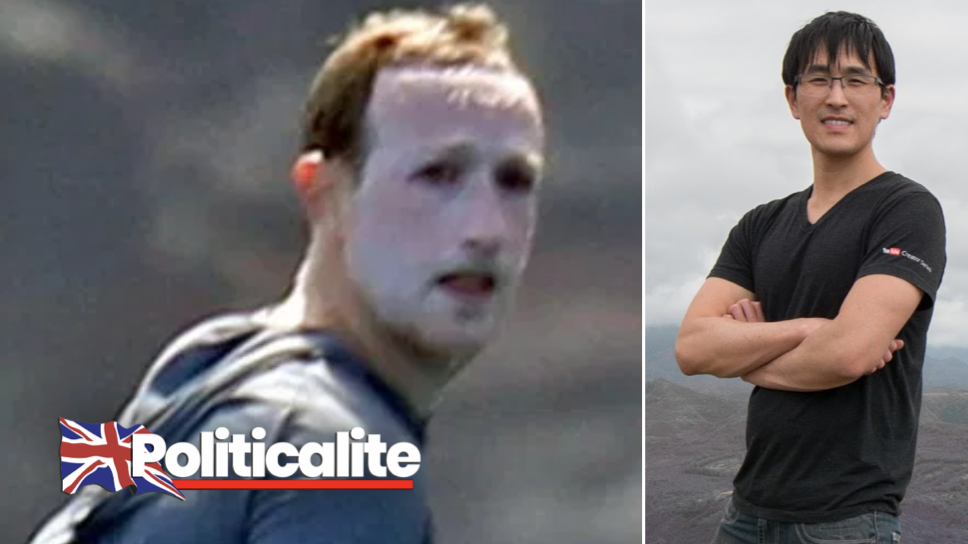 FACEBOOK banned a former Employee after he called out the Black Lives Matter narrative that he thought was causing ‘more problems than solutions.’

Patrick Shyu who has also worked for Google revealed that after his video that went viral blasting Facebook’s diversity narrative – he was banned from Facebook and had his YouTube page that he had owned for more than 10 years “Shadowbanned”.

Shyu said: “just because you didn’t like something I said… for 10 years I said all great things and then one time I say something that you may not necessarily like, you disable my entire account and I lose access to all the past 10 years information… and there’s no explanation, no customer service, and not much an appeals process.”

He added: “this sounds more like high school drama than a company trying to be a platform,” adding that “it seems like they are maybe trying to swing the election again.”

“I think it is quite disturbing the age of censorship in which we are entering with most communication dominated by these top-tier tech companies… and almost all of these companies have certain political biases, promoting only certain viewpoints and blocking others.”

They simply “don’t want to promote a open, free discussion,” he ominously concludes, “and there is no such thing as a neutral platform or means of discussion these days.”