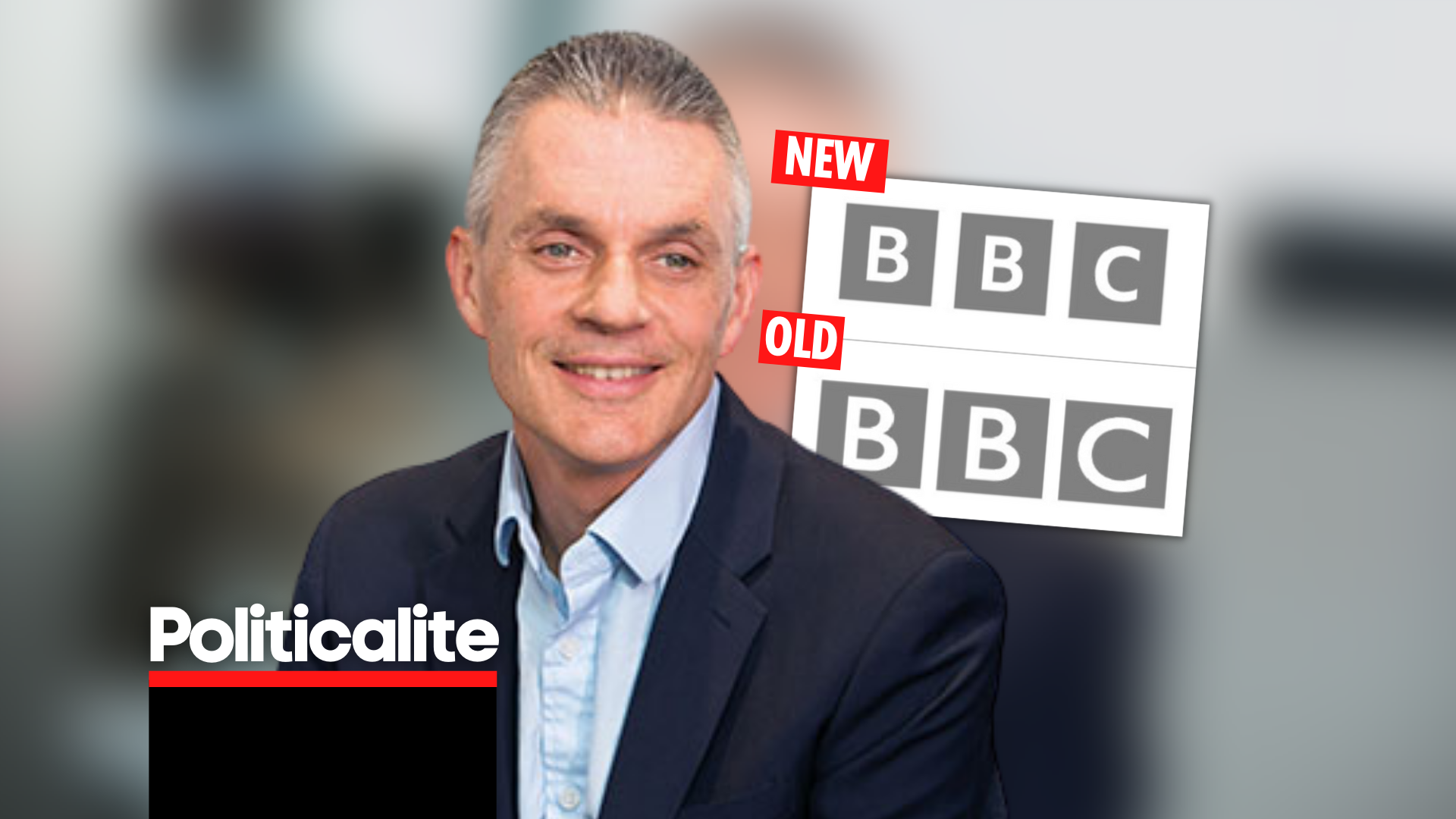 MORE REASON TO DEFUND THE BBC

THE BBC unveiled its new logo on Monday, but it has left licence-fee payers angry and a little underwhelmed.

The publicly-funded organisation with an annual income of approximately £4.9 billion – is facing ever-increasing pressure from the public to demonstrate its value for taxpayers.

Even with Brits tightening their belts due to the Coronavirus pandemic, the champagne socialists over at the BBC – who are known for splurging taxpayers cash on boozy champagne lunches defended it’s new logo to Politicalite in true W1A style, but it will not go on the record about it’s costs. 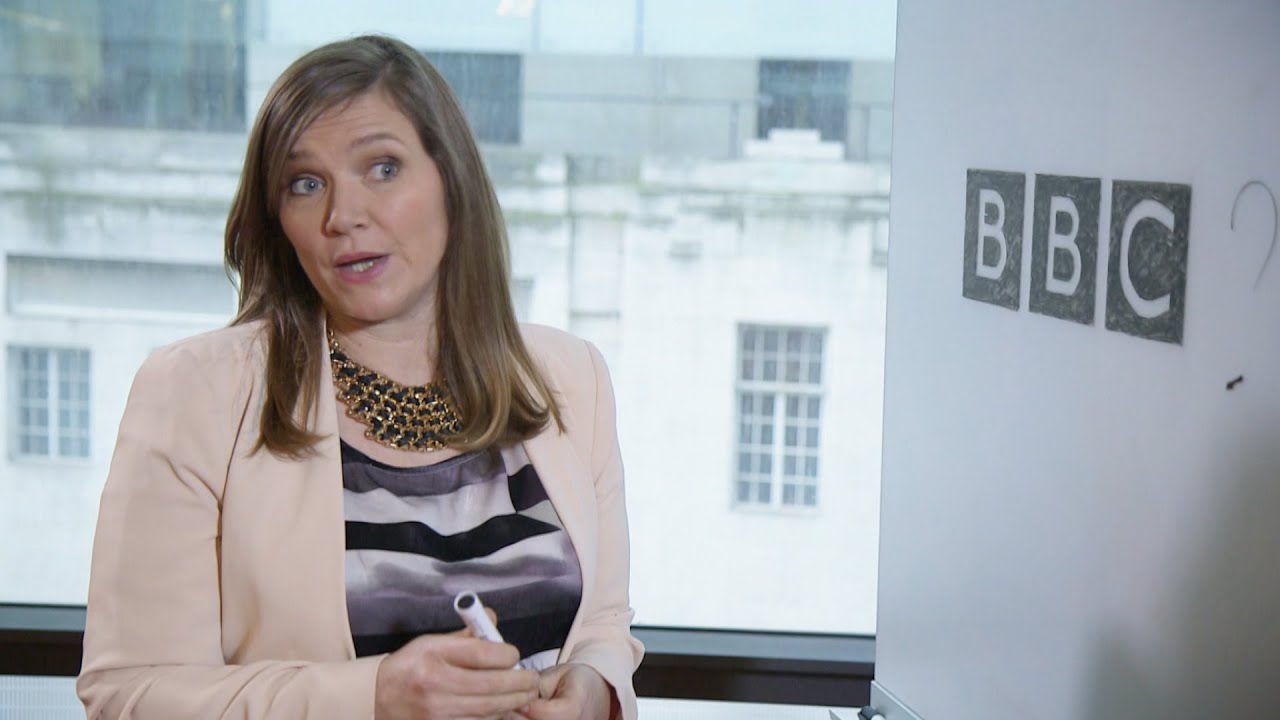 The corporation has reportedly spent hundreds of thousands of pounds on a new corporate font – and its new logo – but viewers have hit back claiming it looks virtually identical to the old one. 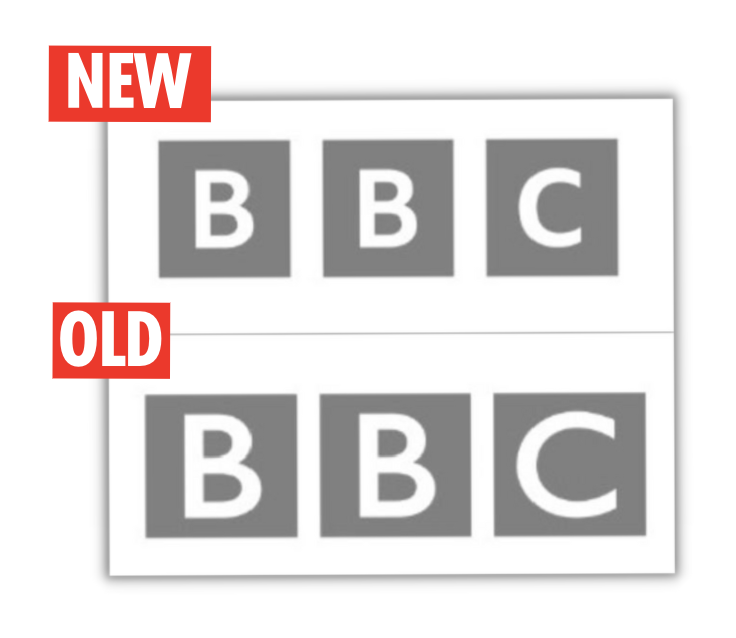 The Sun claims that “tens of thousands of pounds” of “taxpayer’s money” was spent on the redesign and Creative Bloq reported that the new BBC logo was “quietly revealed” on the website of streaming service BBC Select and is expected to roll out more thoroughly in the Autumn.

The Beeb and its supporters have argued that creating its own in-house font called Reith that is named after BBC founder John Reith – means the BBC no longer needs to pay licensing costs for Gill Sans (it’s old iconic font) but we know that it would have been cheaper to use the old font rather than blowing cash re-designing a new font and logo. 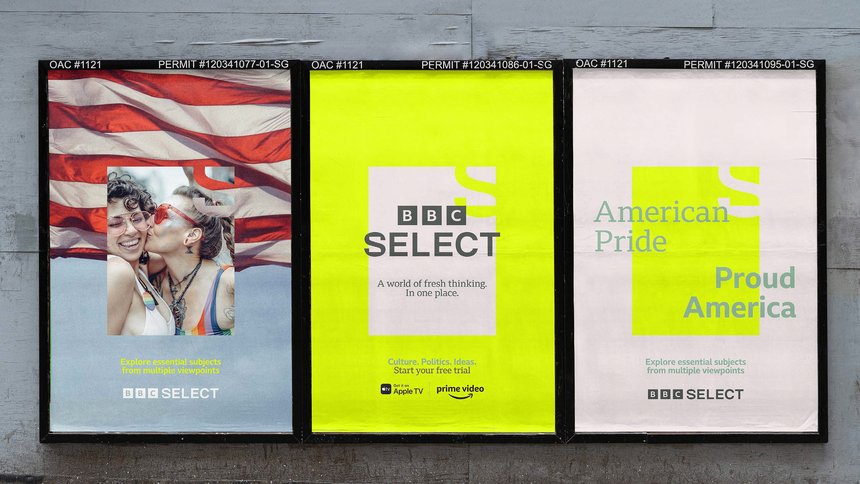 The BBC told Politicalite that it’s new logo will look similar to this one used on BBC Select in the USA.

Josh Hillier, now a product designer for Facebook and a former BBC designer claimed it was costing more money for the BBC to keep using Gill Sans due to licensing costs.

He said on Twitter: “This isn’t really a rebrand, the effort was actually to create a typeface for the beeb.”

This isn’t really a rebrand, the effort was actually to create a typeface for the beeb. Which it seems only now the logo is being updated. Also I’d argue something as iconic as the bbc blocks isn’t something you’d just redesign.
https://t.co/j2KriGuqCy

“Which it seems only now the logo is being updated. Also I’d argue something as iconic as the bbc blocks isn’t something you’d just redesign.”

The new design reveals the problem with tax-payer funded organisations that are not accountable by tight budget restraints.

If it ain’t broke, why fix it? That’s what many Brits will be asking the BBC. 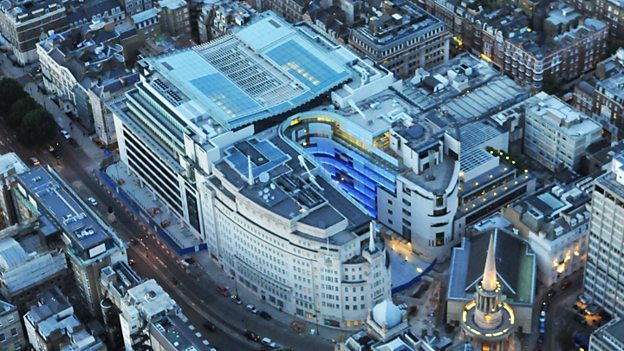 A BBC spokesperson told Politicalite last night: “We are simply using our own font – which we own the intellectual rights to – to tidy up the blocks when we update content or BBC products.”

“It would be wrong to suggest that the costs of the design of the blocks was significant.

If they're not bringing this back then I'm not interested. pic.twitter.com/WOBomAnDrM

Defending its decision not to reveal the costs associated with commissioning the BBC Reith font after a Freedom of Information request, the BBC said: “We consider this information to be exempt from disclosure” and added: “The disclosure would be likely to prejudice the commercial interests of the BBC and the agencies from whom we buy our licences.”

What do YOU Think? Vote in our Twitter poll below.

VOTE NOW! Are you happy that the #BBC blew 'thousands of pounds' worth of taxpayers money on a new logo, that looks similar to the old one? VOTE and RT! for the widest result. Poll closes tomorrow night. #DefundTheBBC @DefundBBC *replies may be used in articles.