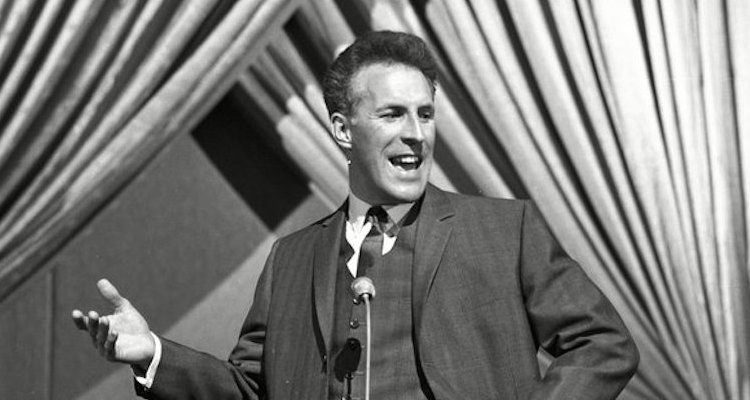 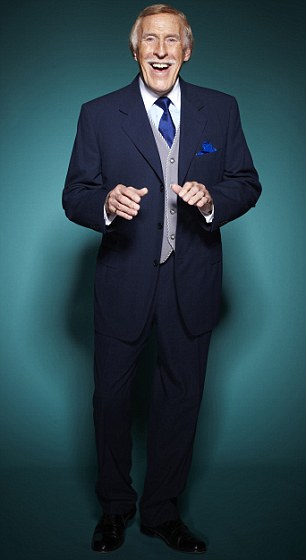 Although not a Political figure, Bruce was a national treasure who entertained millions generation after generation. 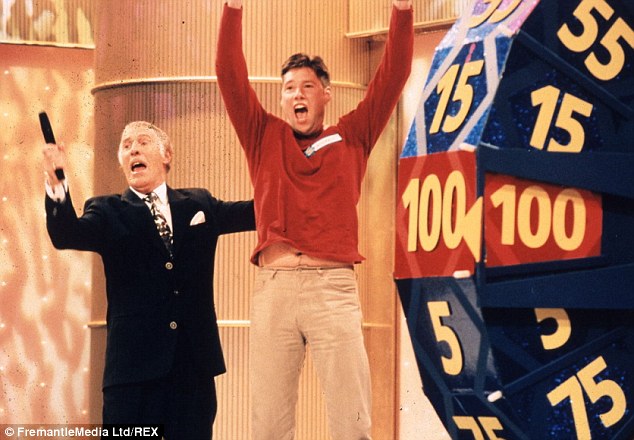 He was the face of hit TV shows such as The Generation Game, Play Your Cards Right, Bruce’s The Price is Right, You Bet! and Strictly Come Dancing.

He started his Showbiz career on ITV’s London Palladium in the 1960s which made him into a household name. 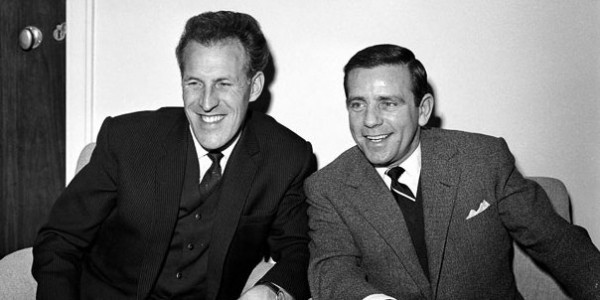 Bruce ‘kept dancing’ right up until 2014 when the legendary television host stepped down from BBC1 hit Strictly. 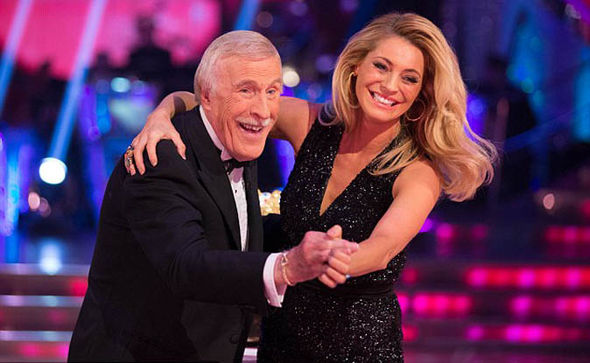 Bruce was a national treasure and his presence on the Television and Showbiz landscape will be dearly missed. 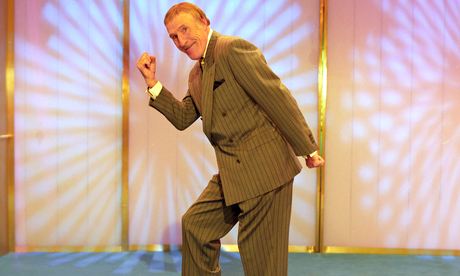 Let’s hear it for Brucie…. Didn’t he do well!

The Guardian asks… is it OK to be friends with a Tory?