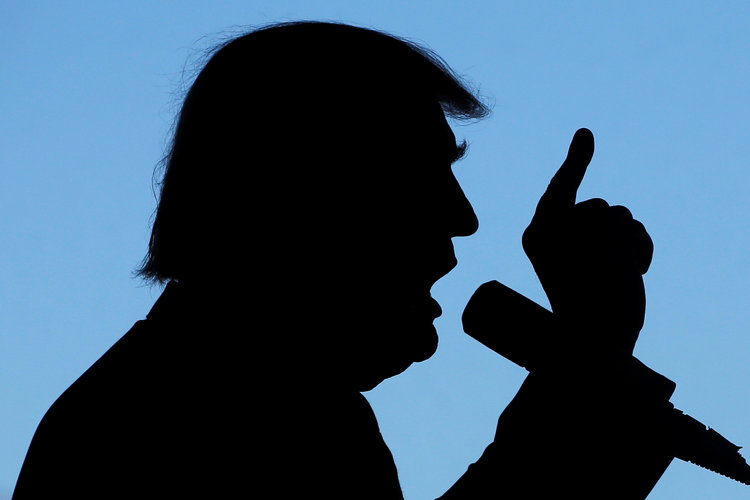 CNN has a new rival in town for the crown of Fake News after BuzzFeed News tried to claim that the Presidential confirmed Twitter clampdown on Conservative Voices was ‘Fake News.’

Twitter co-founder and CEO Jack Dorsey confirmed this week that the site was banning right-wing voices, a practice that has been known among Conservatives for months.

He tweeted that the site had been undertaking ‘Conversational health work’ “Addressing some issues folks are encountering as a result of our conversational health work, specifically the perception of “shadowbanning” based on content or ideology. It suffices to say we have a lot more work to do to earn people’s trust on how we work.” – in layman’s terms, that means ‘Shadowbanning’ or ‘Banning Certain Viewpoints.’

President Trump even tweeted about the platform Shadow Banning conservatives.

Twitter “SHADOW BANNING” prominent Republicans. Not good. We will look into this discriminatory and illegal practice at once! Many complaints.

Twitter confirmed that the site did shadow ban Conservative voices by claiming a ‘bug’ was making it impossible to search for specific accounts. the social media company said it was “fixing it.”

Twitter’s confession came after the President said his administration would “look into this discriminatory and illegal practice.”

What is Shadow Banning?

Shadow-banning is the practice of making a user’s content appear only to the user who posted it, making them think they’re visible on a network though they’re invisible to others.

BuzzFeed claimed that “Instead, what’s happening is that certain users’ handles are not auto-populating in Twitter’s search feature when you begin to type their names.”

This simply isn’t true, Twitter HAS been shadow banning conservative voices, the news first came to light in early 2018 when Project Veritas revealed the practice.

BuzzFeed wants to be taken seriously, and its recently had a makeover.

This week, the company launched a new website for its ‘real journalism,’ BuzzFeedNews.com.

“Our mission is to report to you,” it announced on its new website.

They claim to want to be taken seriously, but BuzzFeed is aligned to the left, and when the site claims that Twitter isn’t shadowbanning when the companies CEO has practically confirmed it – it doesn’t bode well for BuzzFeed’s credibility.