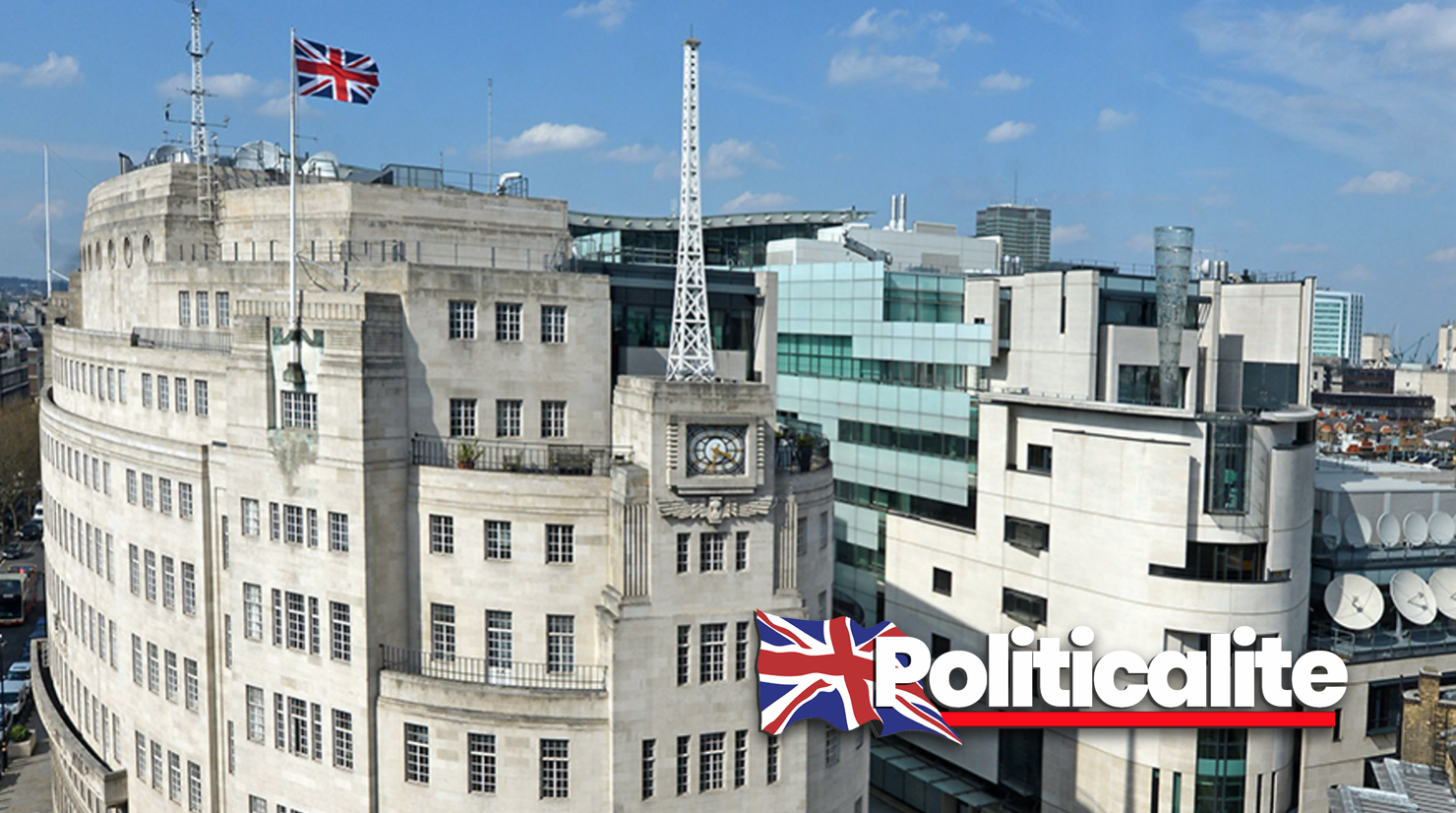 THE DATED and Hated TV Licence Fee system might be abolished in 2027 the Government has said as 96.8% of our own readers backed the decriminalisation of non-payment.

The despised fee that funds biased news, TV and radio channels and programming may be abolished by 2027 as the Government claims the corporation must find new ways of funding itself.

The Government has said it is “open-minded” about how to fund the national broadcaster but said further cuts to the bloated BBC budget could be on the horizon.

One way to cut the bloated corporations budget could be to cut the mega-bucks salaries of some of its stars such as Gary Lineker, Graham Norton and Chris Evans and Huw Edwards. 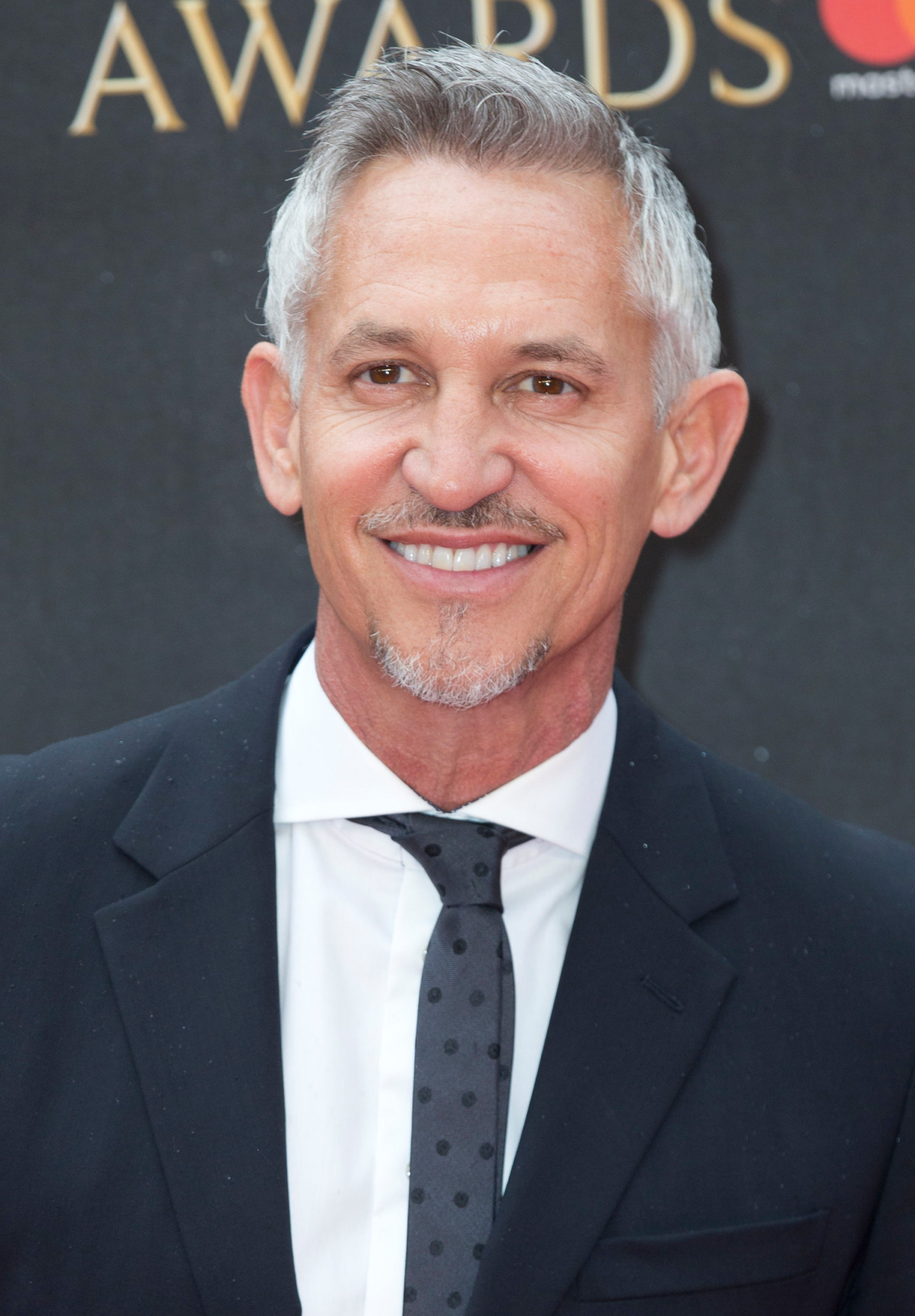 In 2017 it was revealed that the corporation paid more than To Chris Evans £2.5m and Footie pundit Gary Lineker on £1.8m – they earned more than the Prime Minister.

Claudia Winkleman earned £499k a year and The One Shows’ Alex Jones raked in whopping £450,000 a year – showing the BBC pays men more than women. 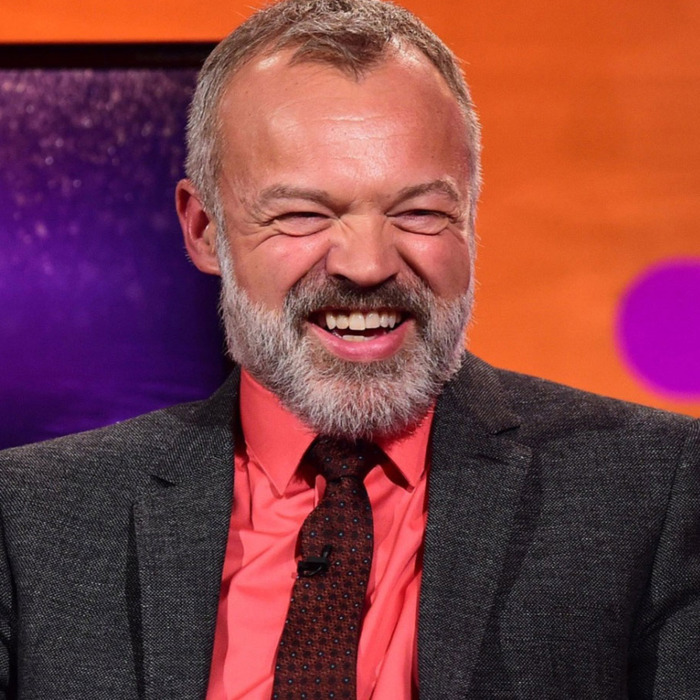 Over at BBC News, the gravy train was full steam ahead with Jeremy Vine earning £750k, News at Ten’s Huw Edwards is on £600k and then Radio 4’s Today host – John Humphrys earns £640k.

To add insult to financial injury, these BBC luvvies spend most of their time on the network talking down to the little people after taking our hard-earned money, and branding Brexiteers ‘Stupid’ from their Elitist perch in the liberal London bubble. 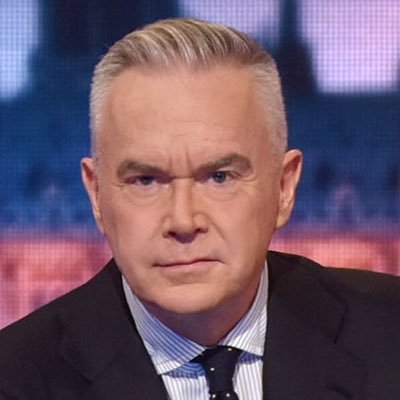 Well, for once they may be right. It is STUPID for us to pay their bloated salaries that keep the BBC gravy train going.

Is it time to ABOLISH the fee? That may be on the cards, but first the BBC may be hit with a whopping £200m loss as the Government eyes up abolishing laws that make it a criminal offence not to pay the TV licence. 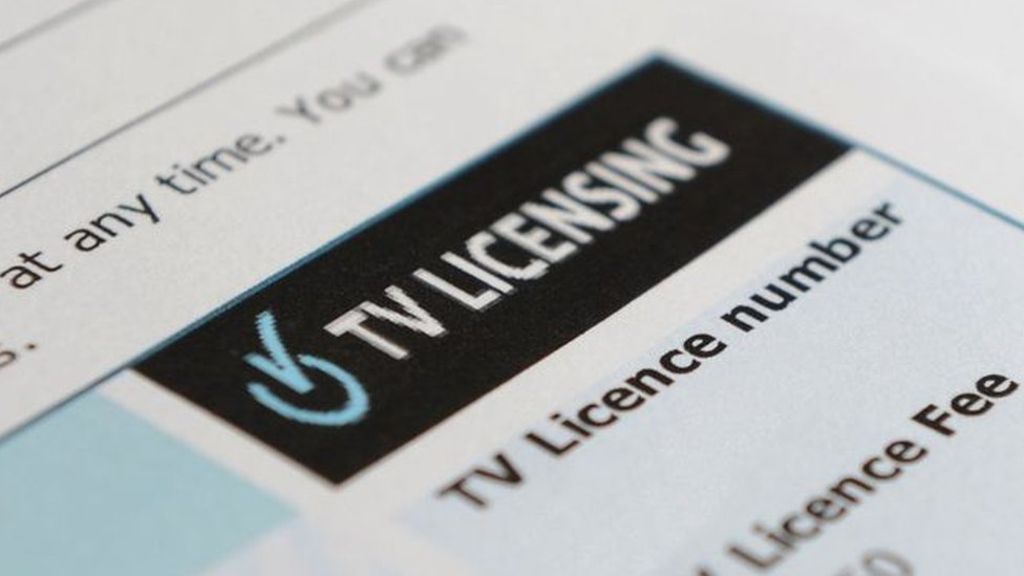 More than 120,000 of the poorest in society are prosecuted for non-payment of the licence fee, with five per cent jailed.

Whilst the BBC is a much-loved asset of Britain, it must find new ways of funding itself wether it be via Taxes, Subscriptions or Advertising.

The Licence-free is outdated in 2020, it’s also more expensive than a yearly subscription to Netflix or Amazon Prime. 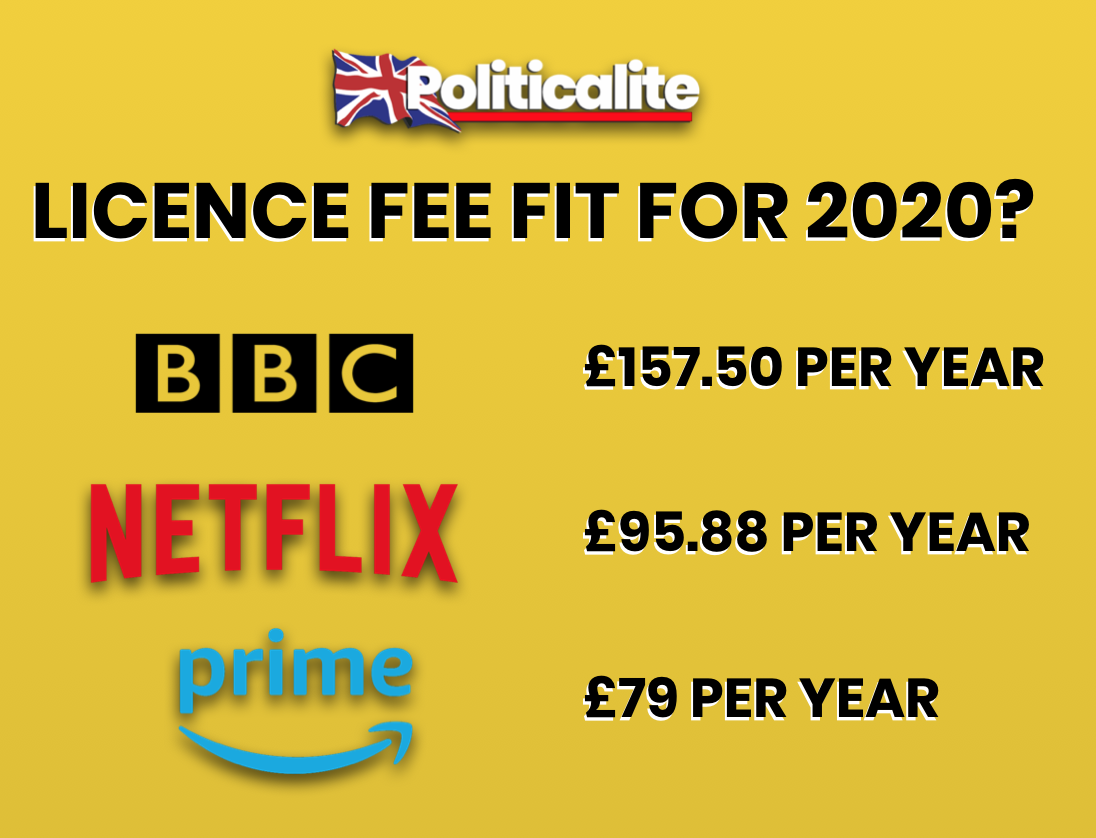 “And if they feel the independence of the BBC is being threatened by any government, they will not take kindly to it’.”

We asked if the BBC Licence Fee should be Decriminalised.

Many of you also responded, here are some of the views on the BBC Licence Fee.

The BBC appear to have a political agenda & see it as their role to “educate” the people into their liberal/woke point of view. Even children’s TV sees anti-British propaganda these days. Enough is enough.

Abolish the tv licence. The BBC like other channels makes enough money from advertising. It dosent need more…

When deregulation occurred in other “service” industries it was cited as competition, as well as the analogue system being long paid for and now largely obsolete, isn’t it time to level the playing field when it comes to customer choice?

Why should we have to pay for Biased propaganda

The TV license is a tax on the poor and should be abolished entirely.

It is an anachronism.

It’s a big market why should the BBC get preferencial treatment. They don’t produce unbiased news just leftist anti brexit opinion. I wouldn’t pay to join the Labour Party do why should I pay the bbc?

The bbc is a stagnant cesspool of a left wing pc ideology. People are sick of it.

Yes and furthermore the BBC should restructured, independent and broadcasting on the same level plane as all other broadcasters, it’s model of funding is absolutely outdated!!

Yes. The fee should be scrapped and the bbc made to be self sufficient. Then let’s see what political agendas they spout.

BBC destroyed themselves with their fake news, identity politics, pro EU, non reporting of actual events and hatred of all things British. They deserve everything they get.

What do YOU think? Let us know by replying to @Politicalite on Twitter with the hashtag #PoliticaliteLicenceFee