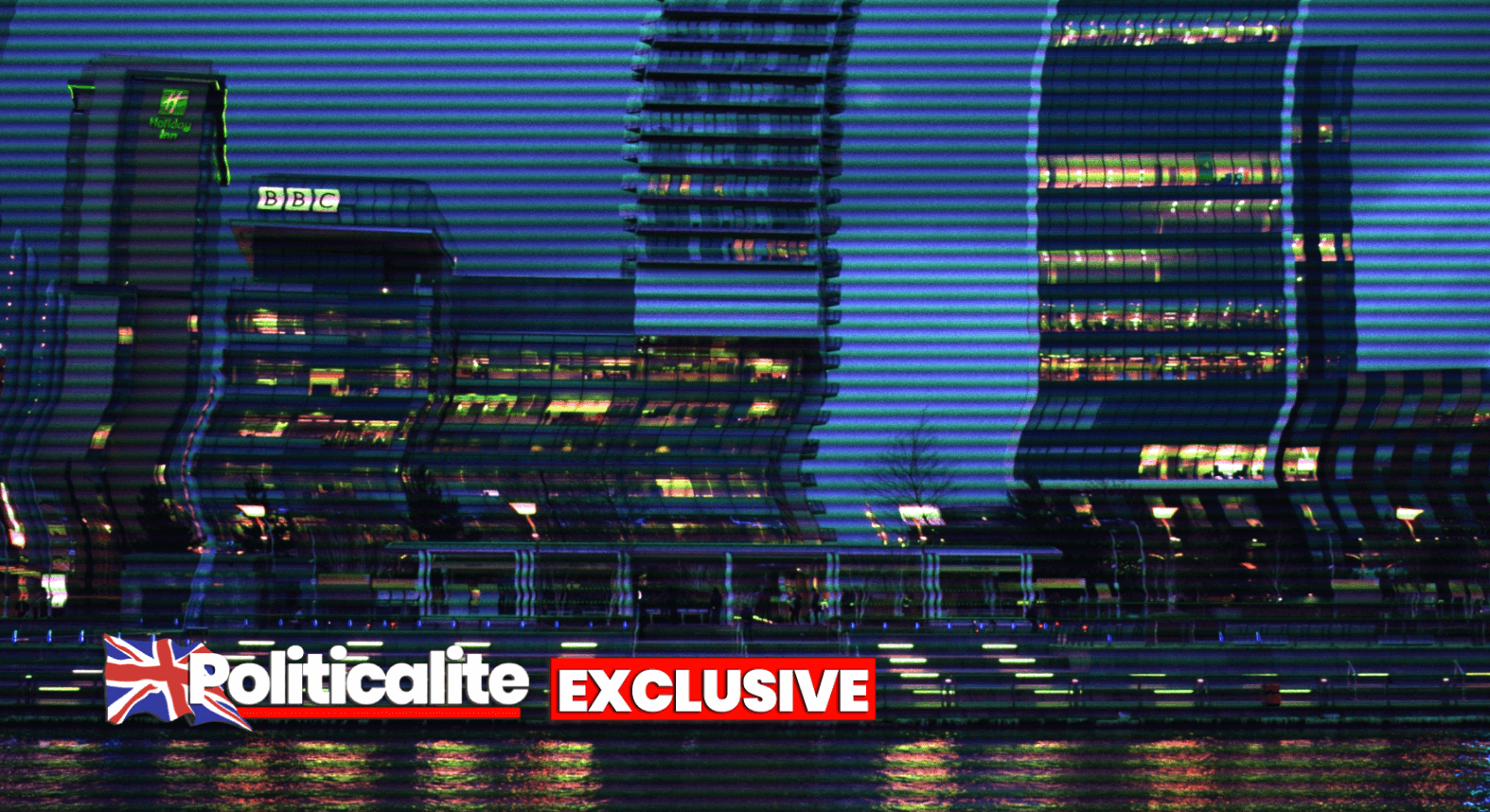 MORE Than 98% of Brits would not pay £450-a-year for a subscription to the BBC, Politicalite can reveal.

The result comes as the BBC begs the government for millions of pounds of taxpayer’s money – despite already forcing Brits to stump up a small fortune in licensing fees.

The verdict comes amid growing anger amongst the British public towards the compulsory TV license fee and BBC political bias, the broadcaster has experienced a dramatic increase in cancelled licenses and a declining audience.

The nation’s longest-running broadcaster is far from poor, however. The BBC’s income in 2019/202 alone was £4.94 billion, 71% of which came from the licence fee revenues. The remaining 29% or £1.42 billion came from commercial and other activities including grants, royalties and rental income.

Yet turning to a government itself critical to the company’s conceived propaganda and influence, the BBC has now compiled a report to support its lobbying efforts to rake in even more cash. In the report, it threatens that people would have to pay “more than £400 a year in subscriptions to commercial rivals to get television, radio and news of the same quality as it provides”.

Elaborating, it said: “Taken together, a bundle of subscriptions providing advertising-free, high-quality services comparable with those offered by the BBC across video, audio and news would cost over £400 per year in comparison to a current licence fee of £157.50.”

Critics are already questioning the figure however – almost three times the price of a television licence – alleging bias, questionable research methods, an absence of understanding that viewers often do not use the majority of BBC services, and illogical comparisons with other networks.

Tory MP Philip Davies, a former member of the Digital, Culture, Media and Sport select committee, said: “If the BBC is such wonderful value for money, why does it continue to insist on the criminal law being in place to force people to pay for it? If they really believed that, the BBC would be happy to join Netflix and move to a voluntary subscription.

“Their desperation to avoid a voluntary subscription is the only proof we need that the BBC don’t really think they represent such wonderful value for money.”

Andrew Bridgen, MP for North West Leicestershire, added: “The fact that if you want to watch live TV you have to buy a TV licence even if you don’t wish to watch the BBC’s output is like going to the newsagent to buy a copy of The Telegraph and being forced to pay for a copy of The Guardian.

“The BBC is out of fashion, out of date and out of touch – and being out-competed by its competitors as the viewing figures show.”

Politicalite contacted the BBC for comment but received no reply.