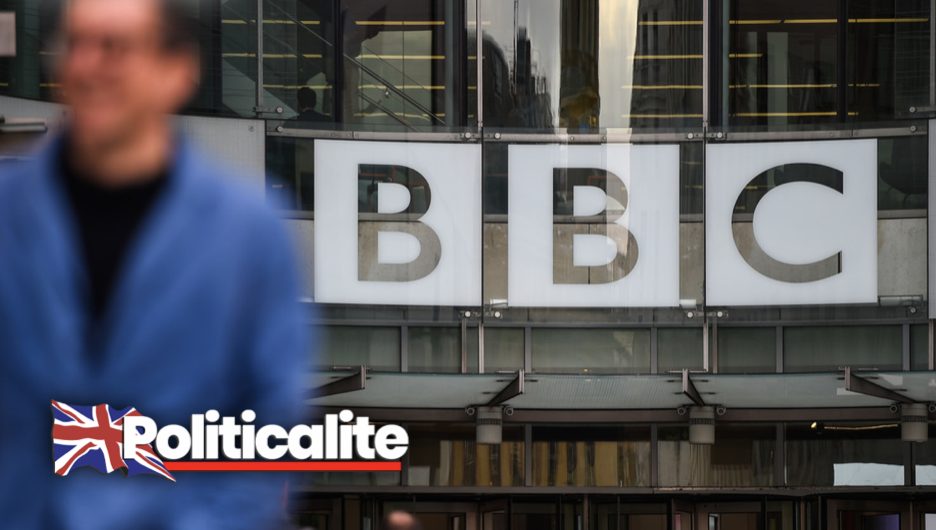 ACCUSATIONS of liberal bias in its news reporting have prompted calls for the BBC licence fee to be axed.

Yes, a lot needs fixing, but such a blanket approach could kill the Beeb as we know it – including the good bits.

This year has proved that nothing is beyond reproach. And what was once one of the world’s leading media organisations is under threat.

A grassroots campaign on Twitter to Defund The BBC amassed over 50,000 followers in 48 hours.

Unlike its commercial rivals, the BBC is financed by a licence fee (£157.50 –about $200– annually per household), levied on under-75s who own equipment that can receive broadcasts such as a TV, laptop, mobile phone or games console.

This insurgency against such a respected global brand is, incredibly, being directed by a student in his bedroom.

According to James Yucel, “we’ve got one aim really, and that aim is to scrap the BBC licence fee.”

The University of Glasgow student confirmed he had received both positive and negative feedback, and added “I think I got one telling me to p**s off back to Eton, which is rather funny to me as a state-school kid; my mum is a teacher and my dad is a painter and decorator.”

While Yucel didn’t attend the former school of Prince Harry and Prince William, he is ideology driven. He’s the treasurer of his university’s Conservative Association.

Yucel disclosed this during a talkRADIO interview, but the admission was clipped by the edit posted on Defund The BBC’s Twitter page.

He confessed, “I’m going to declare my impartiality… I’m a member of the Conservative Party, I voted for Boris [Johnson], that was my first vote.”

The thrust of his gripe is political. Yucel continued: “The issue is the BBC will regularly introduce their guests to their audiences without their political backgrounds.”

“We’ve had many occasions where a doctor or a teacher has made themselves on BBC Newsnight for example, and the BBC has failed to report that they are for example, Labour or Momentum activists.”

“This is an absolute disgrace.”

Most of his followers are rank-and-file members of the public.

The most vocal is Laurence Fox; his support is no surprise as he was pilloried after a controversial appearance on political panel show Question Time in January. Fox waded into the Meghan Markle race debate, the BBC was flooded with complaints and according to Fox, an actor who also releases music, his records have now been blackballed by the BBC’s 5Live radio station.

BBC is ‘too liberal’

Fuelling the anti-BBC sentiment are strong feelings, aired frequently on social media, that it is too liberal and anti-Brexit.

Yucel’s campaign, by accident or design, has been timed to perfection.

After some of the Black Lives Matter protests turned into anarchy, police were attacked and a Winston Churchill statue was defaced in London. In Bristol a statue of former slave trader Edward Colston was hauled down and thrown into a river. The BBC’s coverage took the kid gloves approach.

Footage showed a bike and debris being hurled as a horseback cop landed on the ground when the spooked animal bolted, with the BBC reporter saying: “The officer knocked herself off her horse…”

These missteps came in the wake of presenter Emily Maitlis being rapped for breaking BBC impartiality guidelines by expressing her disdain at Boris Johnson’s support of his adviser’s alleged lockdown breach. She vented: “Dominic Cummings broke the rules – the country can see that and it’s shocked the government cannot.”

And current affairs programme Panorama also had its fingers burned when it transpired the experts who’d appeared in an episode highlighting the Conservative government’s poor performance during the Covid-19 pandemic were either Labour party activists or supporters.

This has all combined to create a snowball effect. For generations of Britons, with the exception, possibly, of today’s youngsters, the BBC has played a central part in their lives.

One reason was that there wasn’t the current proliferation of channels and streaming services. But it was mainly down to the fact its shows and coverage were of a high standard.

Local and national news felt up to date and dependable.

Even today, the content is ad-free, attracts quality names and is diverse because of the public service remit.

A great example is Top Gear, a car show that morphed into a lifestyle/travel juggernaut. It was sold to several other countries and when its three presenters left the BBC, they signed a reported £160 million (over $202mn) deal with Amazon.

Documentary maker Louis Theroux is another who arguably wouldn’t have flourished in the same way on another network.

The crux of the matter is it’s now 2020. Social media and online platforms have eaten traditional newsgatherers alive.

No one wants to wait for a piece that’s meticulously edited and takes hours to create. By the time it airs, everyone already knows all the salient points – the online world is faster and more effective.

What Defund The BBC has shown is that many have an issue with the organisation’s news coverage. But instead of removing the entire licence fee, maybe there’s a case for addressing the key problem? Sort out the news operation in isolation rather than jeopardise the whole corporation.

After all, the world still needs content that isn’t profit driven. And no commercial rival covers local events like the BBC. Plus many regional newspapers no longer attend courts or sporting events due to staff shortages.

Neither is there anyone who attempts to match the BBC’s World Service content in 40 languages.

Defund The BBC, if successful, would spell the end for the entire BBC. It simply can’t transform itself into a commercial streaming service like Amazon Prime TV.

Yes, for too long it has tried to serve too many masters. And now is the time for it to plan what course it is going to take in future.

But the old girl needs a refit and some modifications; she doesn’t deserve the scrapheap. 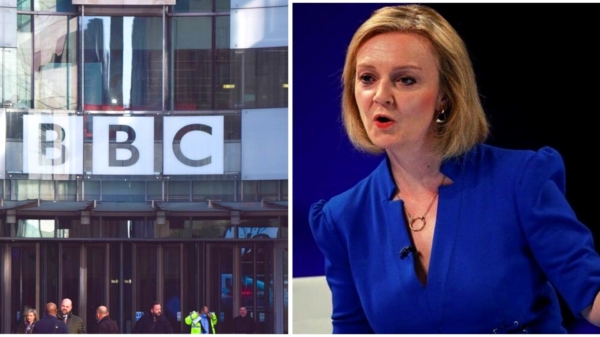 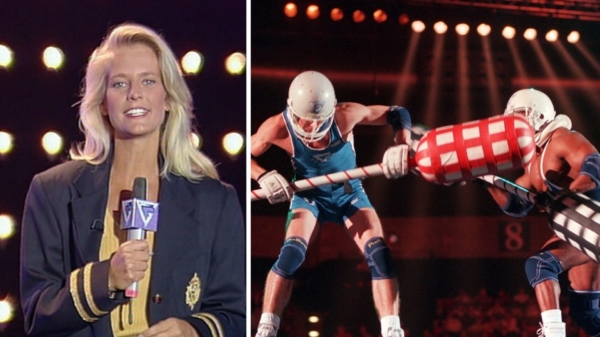