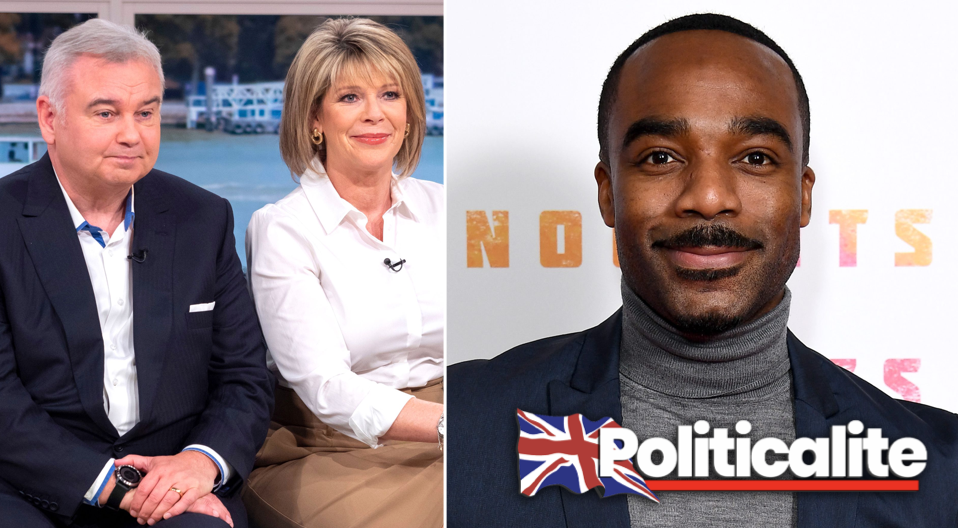 TELLY Faves Eamonn Holmes and Ruth Langsford could be AXED from ITV’s This Morning in a massive “diversity drive” following the fate of axed A Question of Sport host Sue Barker.

According to reports, This Morning’s editor Martin Frizell could fire the much-loved couple and replace them with Rochelle Humes and Ore Oduba to be the “Token Black Faces” of the ITV show on Fridays. 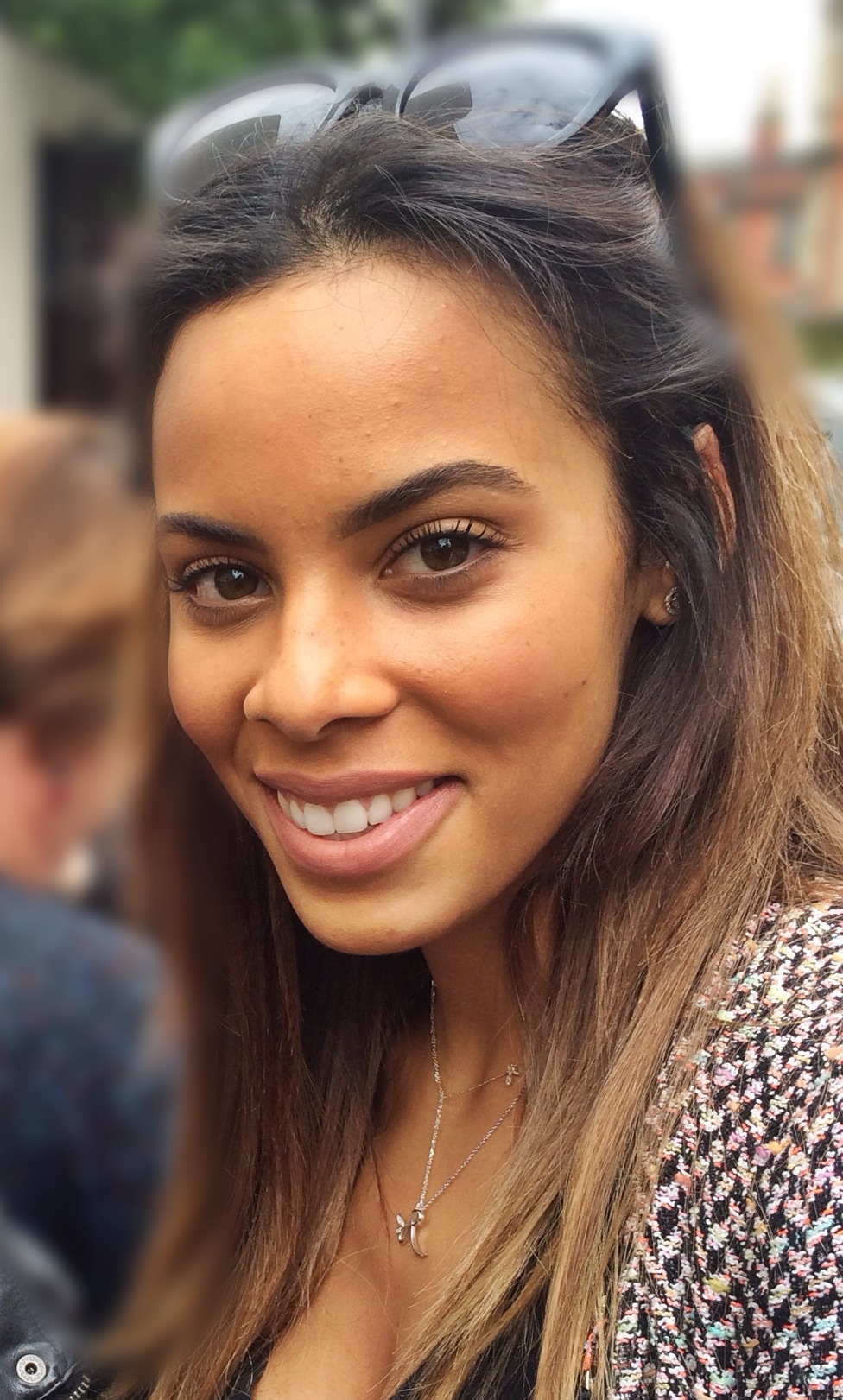 A source told The Sun: ““No one wants to see them go. The shows execs have some very tricky decisions. Eamonn fears he is basically too ‘pale, stale and male’, and, at 60, perhaps not in line with the youth drive broadcasters are after.”

“One possibility is to keep the couple on as regular holiday cover but lose their regular Friday slot.
“Nothing’s been decided yet, and much rests on this internal poll.”

ITV’s changes follow the BBC, who caused fury among its viewers last week after it axed the hugely popular host Sue Barker, Matt Dawson and Phil Tufnell in what critics have described as a ‘Diversity-inspired’ shake-up following the Black Lives Matter protests that swept Britain earlier this Summer. 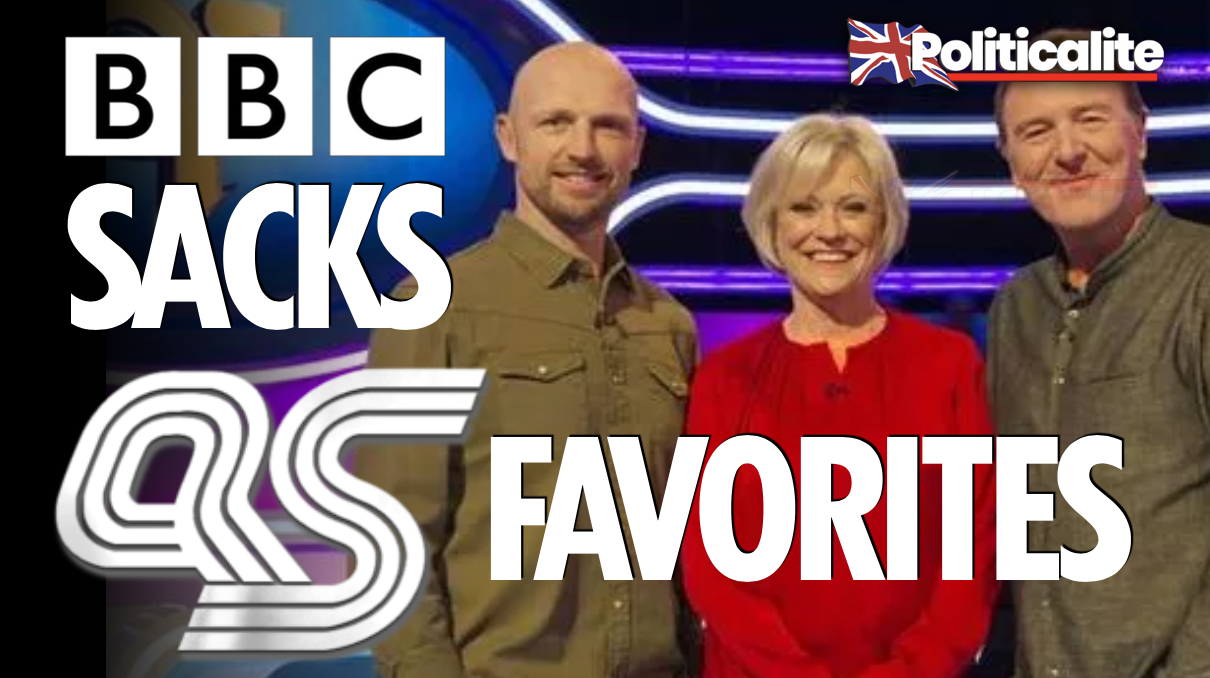 In a poll of more than 1,000 Politicalite readers, 89.7% said the BBC should not axe Barker, Dawson and Tufnell to make the broadcaster more-inclusive following the #BLM protests earlier this year.

The shake-up was also mocked by Defund the BBC who told Politicalite that the publicly-funded broadcaster “appears to be desperately rearranging the deckchairs on the Titanic”.

4k
SHARES
Share Tweet
In this article:Eamon and Ruth, Phillip Schofield, Rochelle Hulmes, Strictly Come Dancing, This Morning
Up Next: