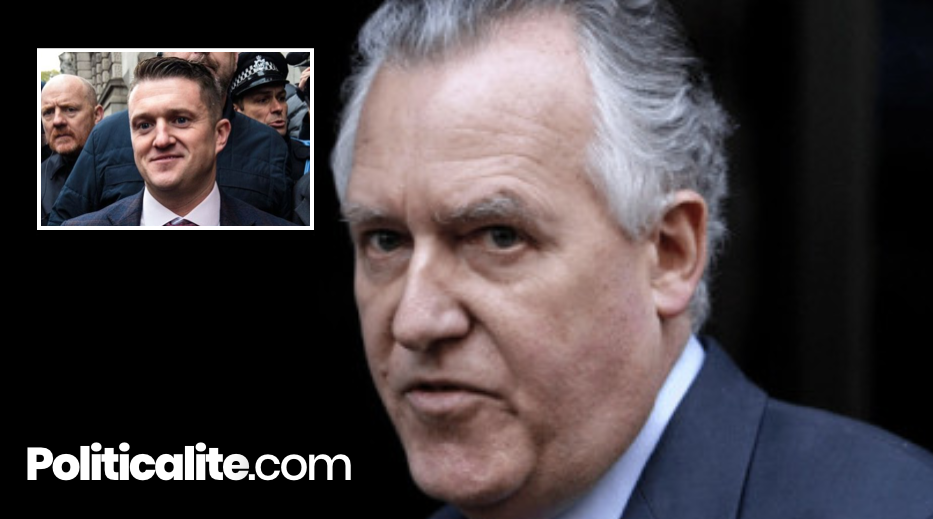 A LABOUR peer and the mainstream media have broken court reporting restrictions by naming a figure at the centre of a sexual abuse case that is actively live and could affect the victims.

Lord Hain breached the court reporting restriction imposed by the court to publicise a man with allegations of sexism and racism. 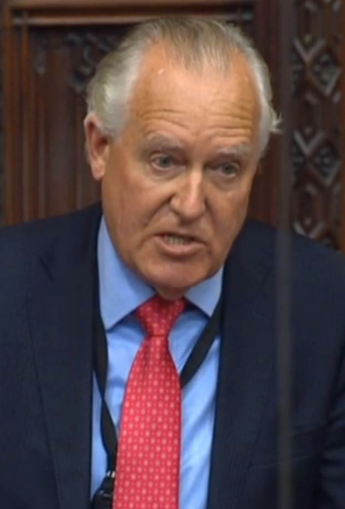 Naming the man in question could potentially harm cases against him.

The man’s name was broadcast on television and the internet but no action has been taken and the peer is being promoted as a hero according to the media.

The Sun, Telegraph, Daily Mail, Sky News and the BBC have also now named him – but what about those ever important reporting restrictions?

Politicalite does not support the man in question – but surely, court reporting restrictions apply to all? Clearly not. 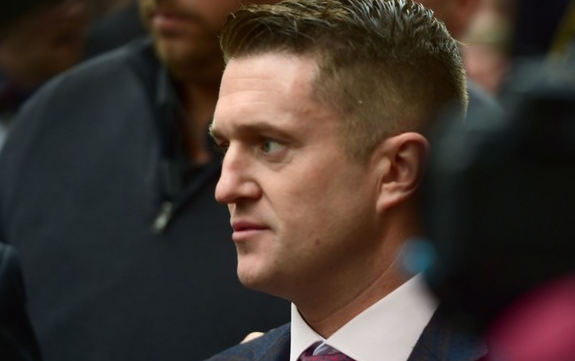 In May, activist Tommy Robinson was jailed after he reported on the case of Muslim grooming gang in Leeds

Tommy said: “I publicised men who had been raping and torturing children for years and allegedly breached a court reporting restriction which I dispute. I was arrested on the spot, put in Solitary confinement for nearly 3 months and the media performed hit piece after hit piece on me.”

He added: “Seems fair ?. Parliamentary privilege hey? Do as I say, not as I do appears to be the message from Westminster. #DoubleStandards”