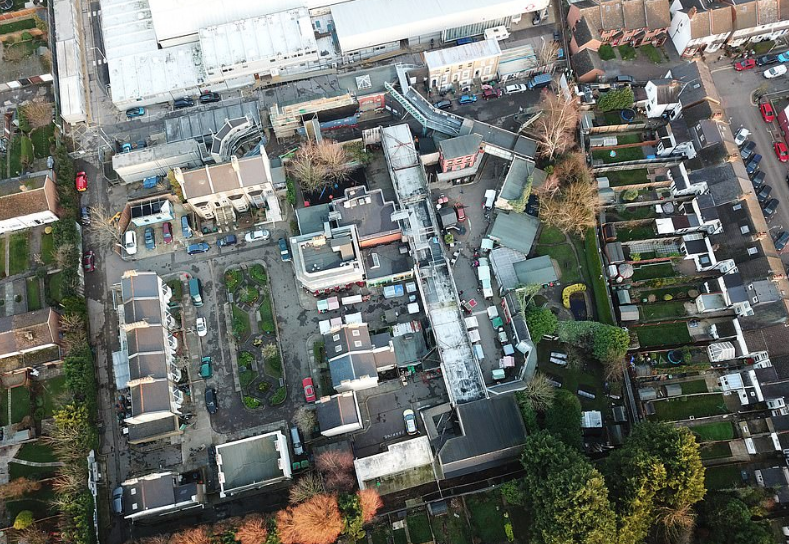 AILING BBC Soap Opera EastEnders is to get its first GAYBAR according to reports.

The BBC1 soap that launched in February 1985 to near instant success is hoping to ‘spice’ up Walford’s nightlife with a new gay bar and to make the soap more ‘inclusive’.

The BBC soap is no stranger to LGBT issues and led the way in the mid-1980s featuring TV’s first ever ‘gay kiss’ after Colin Russell kissed Barry Clark in 1987 – the incident attracted a record number of complaints from suspected ‘closeted’ homophobes, secretly jealous of the not so hot male on male action.

Showrunner Kate Oates joined the soap from rival soap, Coronation Street on ITV, she said “hopefully” her plans “will be something exciting for the new year”.

“I am really interested in bringing some more LGBTQ characters in, and maybe we will have a new precinct for them as well.” said Oates.

The BBC soap opera has already caused controversy by spending millions in taxpayer cash on a new set.

The brand new outdoor sets have been delayed and estimated to be a whopping £23 MILLION over budget.

The project dubbed the ‘E20 Programme’ was expected to be done by 2020.

Another Queen beat the ailing soap to the top spot, topping the Christmas Day viewing figures.