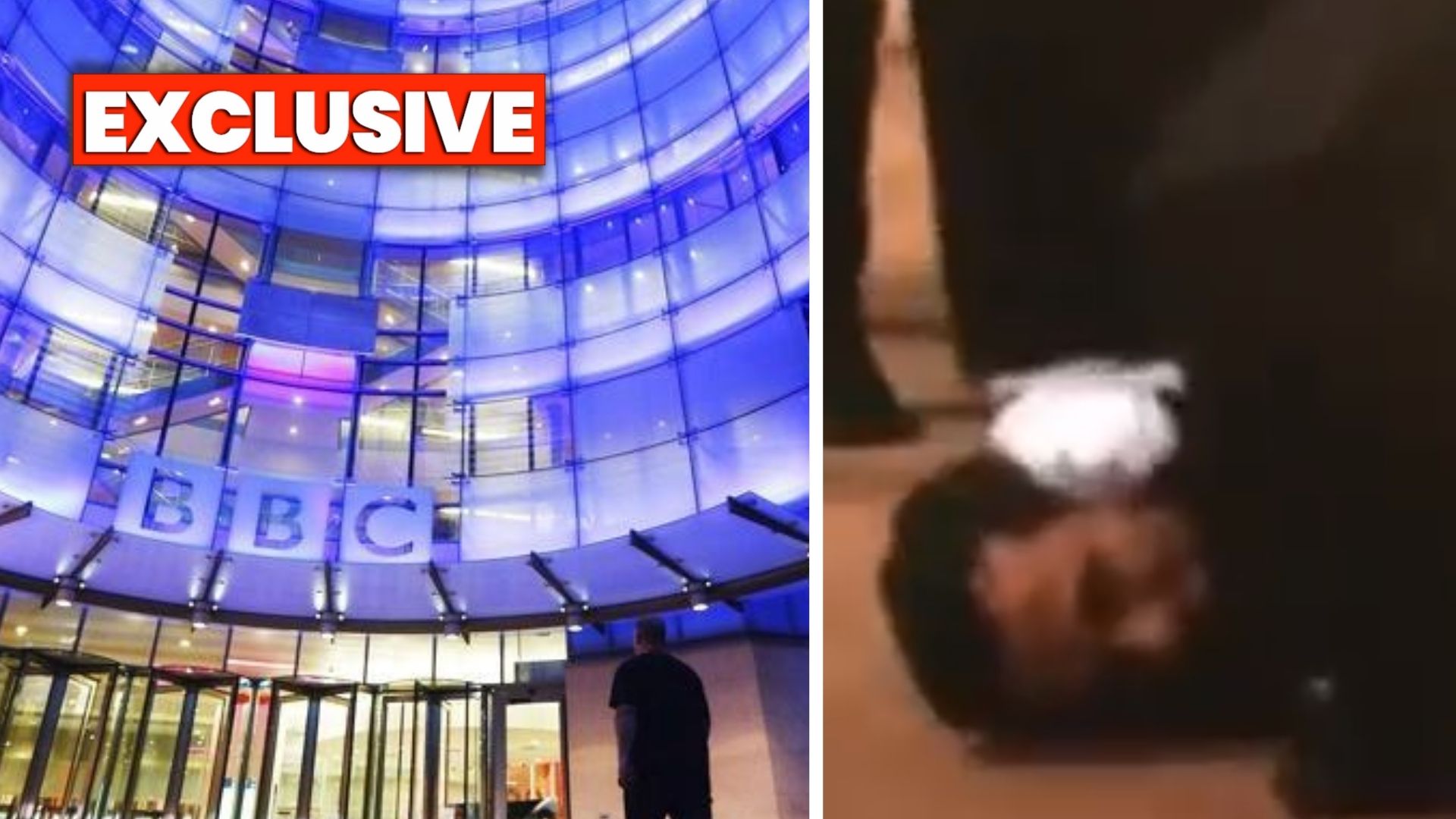 THE BBC tried to cover-up a suspected ‘attempted terror attack’ on the Queen’s coffin at Westminster Hall, Politicalite can exclusively reveal.

Muhammad Khan, 28 from Tower Hamlets was charged last night by Metropolitan Police after he moved out of the queue of mourners and ran towards the Queen’s coffin in Westminster Hall on Friday night.

Khan was immediately stopped by brave Metropolitan Police officers who tackled the suspect to the ground.

A statement from Scotland Yard said: “Muhammad Khan, 28, of Barleycorn Way, Tower Hamlets, was charged on Saturday, September 17, with an offence under Section 4A of the Public Order Act; behaviour intending to cause alarm, harassment or distress.”

“He will appear in custody at Westminster Magistrates’ Court on Monday, September 19.”

The incident occurred around 10pm on Friday, as the BBC live feed from inside the hall cut to black for a brief period.

Footage of the attempted attack was leaked to social media and is still available to view on multiple accounts, including Politicalite – yet the BBC used taxpayer funds to task its in-house lawyer with suppressing the footage of the man being detained.

Mab Moeiri-Farsi, a lawyer acting on behalf of the BBC sent an email to four Twitter users, and filed a DCMA takedown request via Twitter.

Twitter initially rejected the “numerous attempts” by the BBC to suppress the footage, via a DMCA take down form on Twitter’s website.

So the BBC tasked its lawyer with sending legal threats to four users. The first email read: “Dear Sir/Madam We act on behalf of the British Broadcasting Corporation (BBC).

We have been attempting to submit an urgent copyright complaint in relation to the unauthorised use of a BBC copyright video published under the following tweets.”

The request read: “The above videos all contain unauthorised video footage taken from the BBC’s live stream of HM Queen Elizabeth II Lying-in-State at Westminster Hall in London.”

“The specific footage featured in the videos was not broadcast by the BBC and so the use of it in this manner cannot have been made fairly. We ask that the videos are removed as a matter of urgency.”

A legal expert explained to Politicalite that the BBC cut to black on its live stream for a key reason – so that they could later use copyright claims to suppress the footage online.

“The basis of the BBC’s request is that they never broadcast the footage (they cut to black when it happened) so the other people can’t “fairly use” the clip as it was never actually shown.”