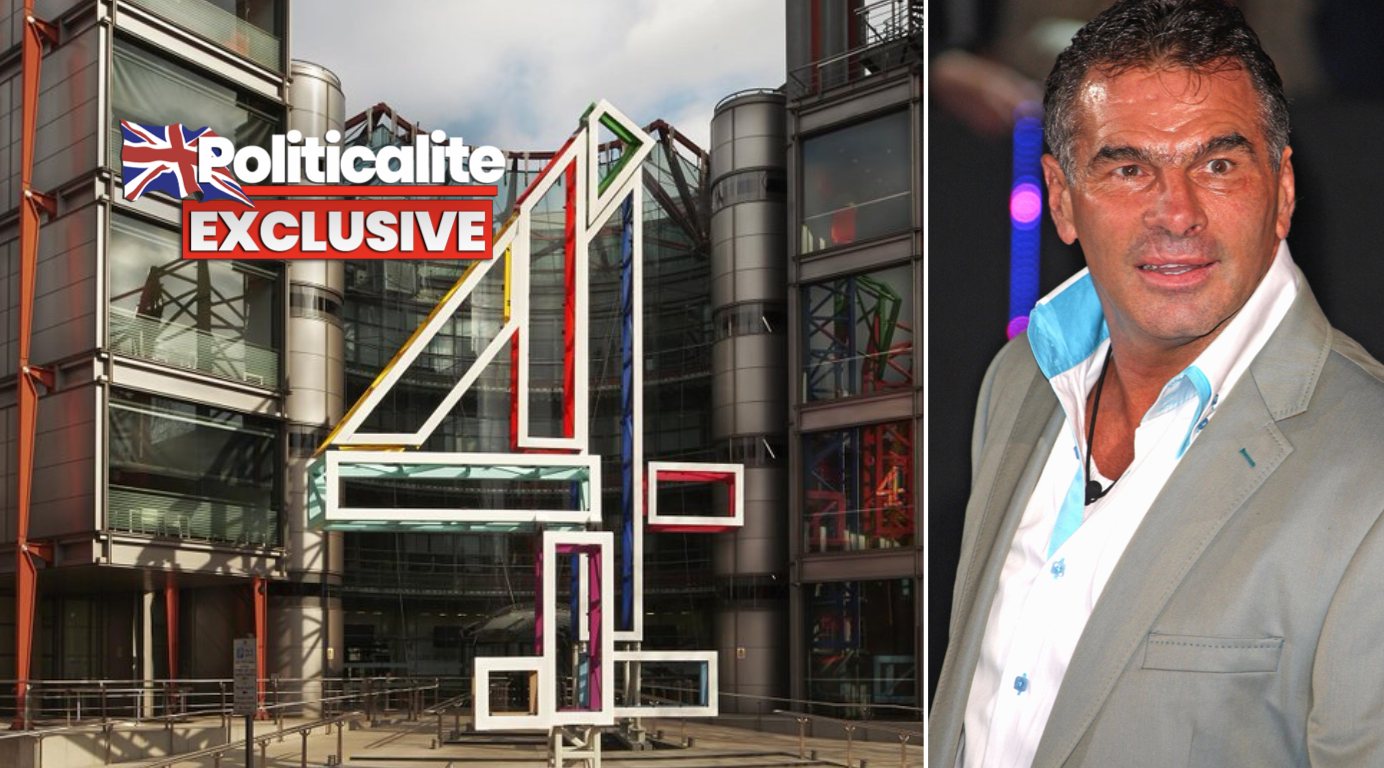 LEFTIE Channel 4 and UK media regulator Ofcom have been accused of a ‘Cover-up’ after a probe into a Dispatches documentary that was blatantly racist towards Gypsy Travellers was delayed, Politicalite can reveal.

A probe into the show that was hit with thousands of complaints and a social media fire-storm is delayed by six months, despite the regulator being required to complete investigations within 50 working days.

Channel 4’s “Dispatches’ – The Truth About Traveller Crime” programme that aired in April was widely condemned as racist and it’s director was exposed by Politicalite after making anti-Gypsy remarks on Twitter. 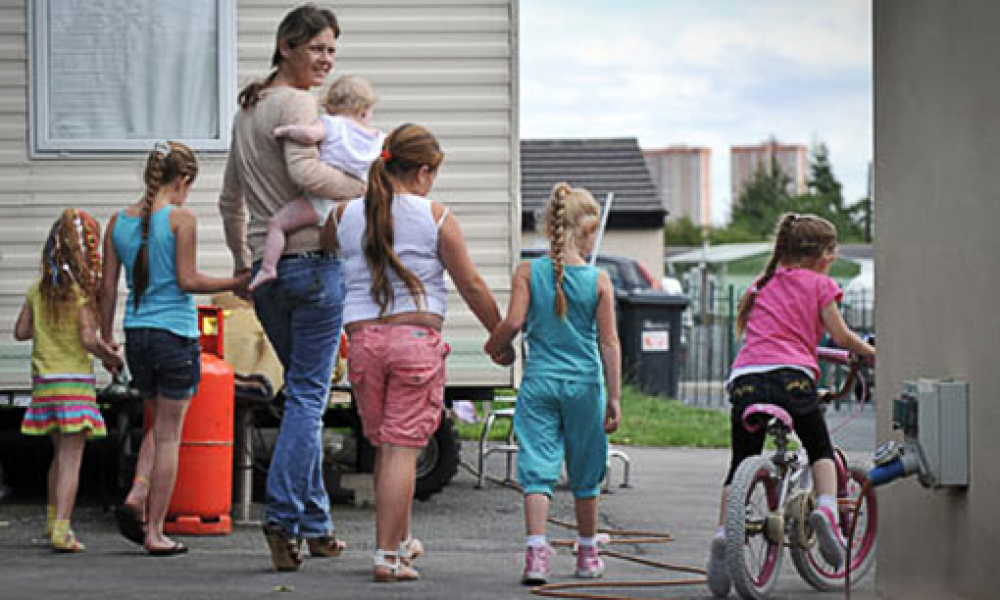 The programme prompted hundreds of complaints to broadcasting regulator Ofcom.

The media regulator launched an investigation on May 26th.

Despite Ofcom’s own guidelines stating the probe should have been completed within 50 working days, the verdict has not been published six months on. 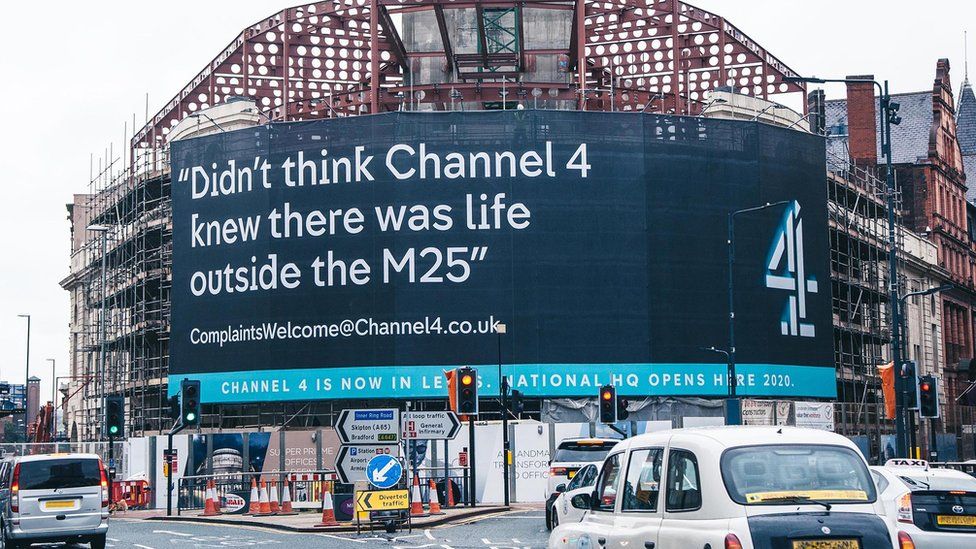 The Traveller Movement told Politicalite that Ofcom “has neither published its decision nor responded to requests for an explanation of the reason for the delay.”

The Traveller Movement – a charity that empowers Travellers has urged Ofcom to explain its lack of action over the Channel 4 programme.

“This hateful programme has had real negative consequences for Traveller people’s lives. Travellers and Gypsies around the country have contacted us about losing business and having been racially abused by neighbours after the programme aired.” said the movement.

“Online hate against Travellers has skyrocketed. We are asking Ofcom to deliver their decision and truly hope it will be in our favour.”

“If Channel 4 Dispatches is not held responsible for their attack on these ethnic minorities, what kind of message does it send to the rest of the media and the wider society?” 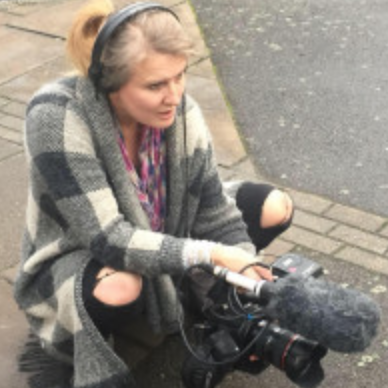 ‘DISPATCHES – The Truth About Traveller Crime’ was accused of tarring all Travellers with the same brush and was accused of “putting the whole of the Traveller community on trial for the actions of a minority.” by one campaign group.

One angry young traveller spoke to Politicalite and said: “I’m an English traveller absolutely disgusted in not only channel 4’s programme tonight but also at the response of extremely racist individuals online.” 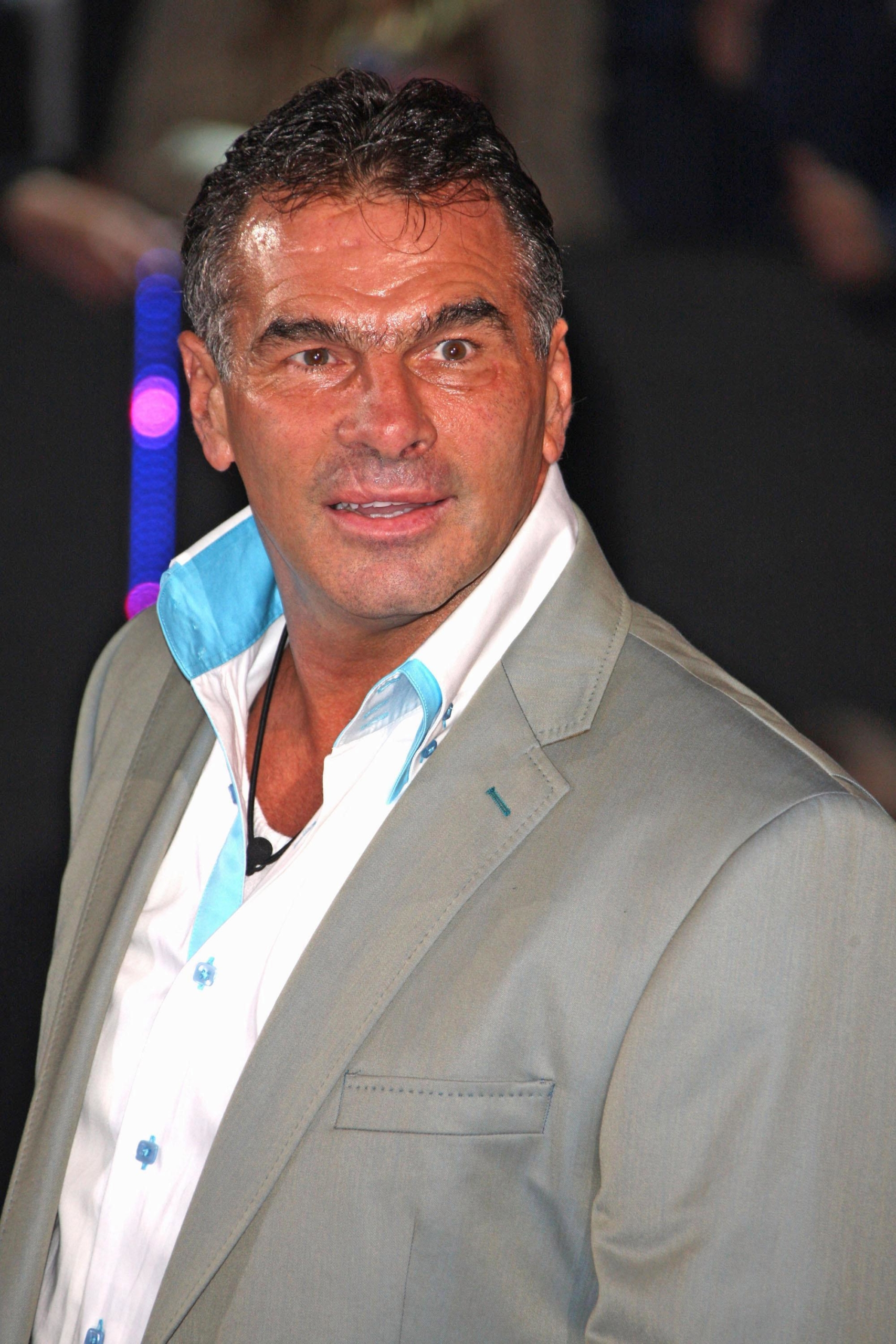 “Yeah, in the long run… like, there’s 20 families on there, but there’s two families what’s torching all the country, the corner shops, robbing them, baiting them, slapping them about, doing what they’re going to do. And that paints the other 17 like the other three, do you know what I mean?”

The Channel 4 doc – on the leftie outlet that usually backs minorities decided to tar a whole race with the same brush, they thought no-one would defend the Travelling community, but Politicalite will. 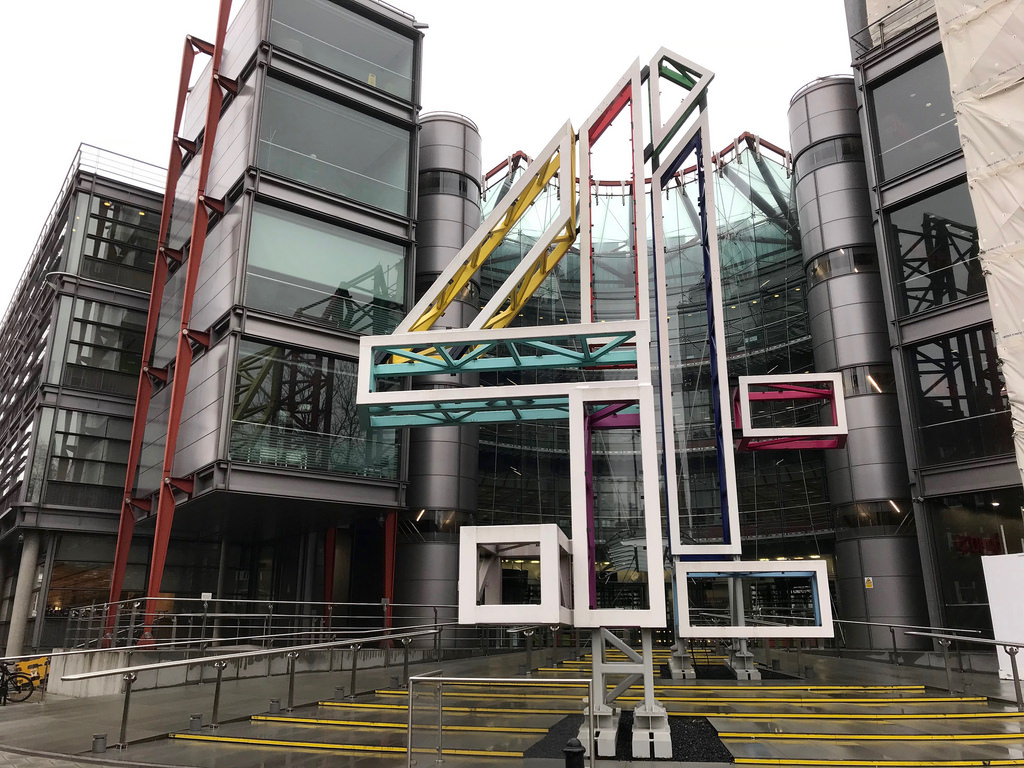 The programme claimed that “Crime is up around 50 per cent near some traveller sites in the UK with locals forced out over safety concerns.”

Another outraged viewer said on Twitter: “Tonight I watched a totally biased programme on channel 4 about the travelling community.”

“It was sickening. I am good friends with many travellers and have been for years. They are protective, loyal and would give you they’re last penny if you needed it.”

Friends Families and Travellers said: “Channel 4 chose to broadcast a show, ‘Dispatches: The Truth About Traveller Crime’. It is not an entire community that commits a crime, it is an individual.”

“Yet, this show has put the whole of the Traveller community on trial by press.”

“We are deeply worried that this show will increase prejudice against Gypsies and Travellers, contributing to negative stereotypes and increases in discrimination and hate crime”

“If you share our concerns, we ask you to join us by co-signing our letter of complaint to the CEO of Channel 4 and the Chief Executive of Ofcom by filling out the short form below.It is not a whole community that carries out a crime, it is an individual.”

Channel 4 and Ofcom has not yet responded to requests for comment.