FOX IN A HOLE: Fox News 'Loses Battle' For Viewers To CNN, but Murdoch Fights Back
Advertisement 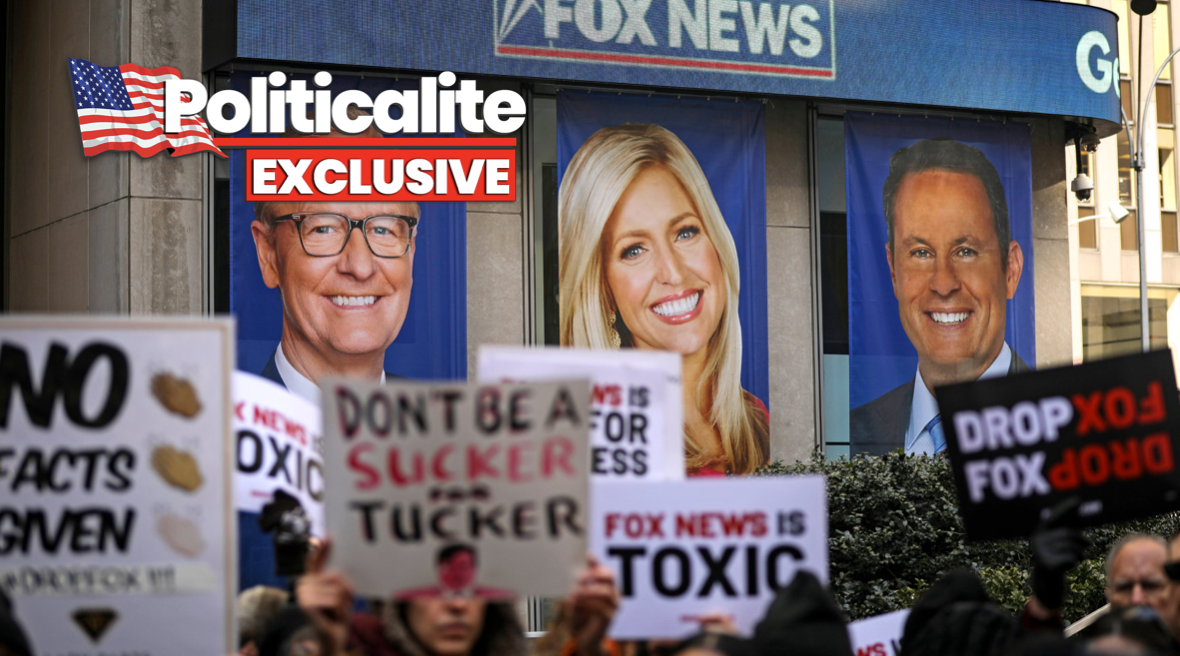 Beyond politics, viewers were also excited by the return of ‘Young Sheldon’ and ‘NCIS: Los Angeles on CBS (each topping 6 million viewers). Both shows had been hit with delays after the Covid-19 pandemic hit production and, of course, there is always sport. The top-rated show of the week was the NFL match between New Orleans and Tampa Bay with 16.88 million viewers. 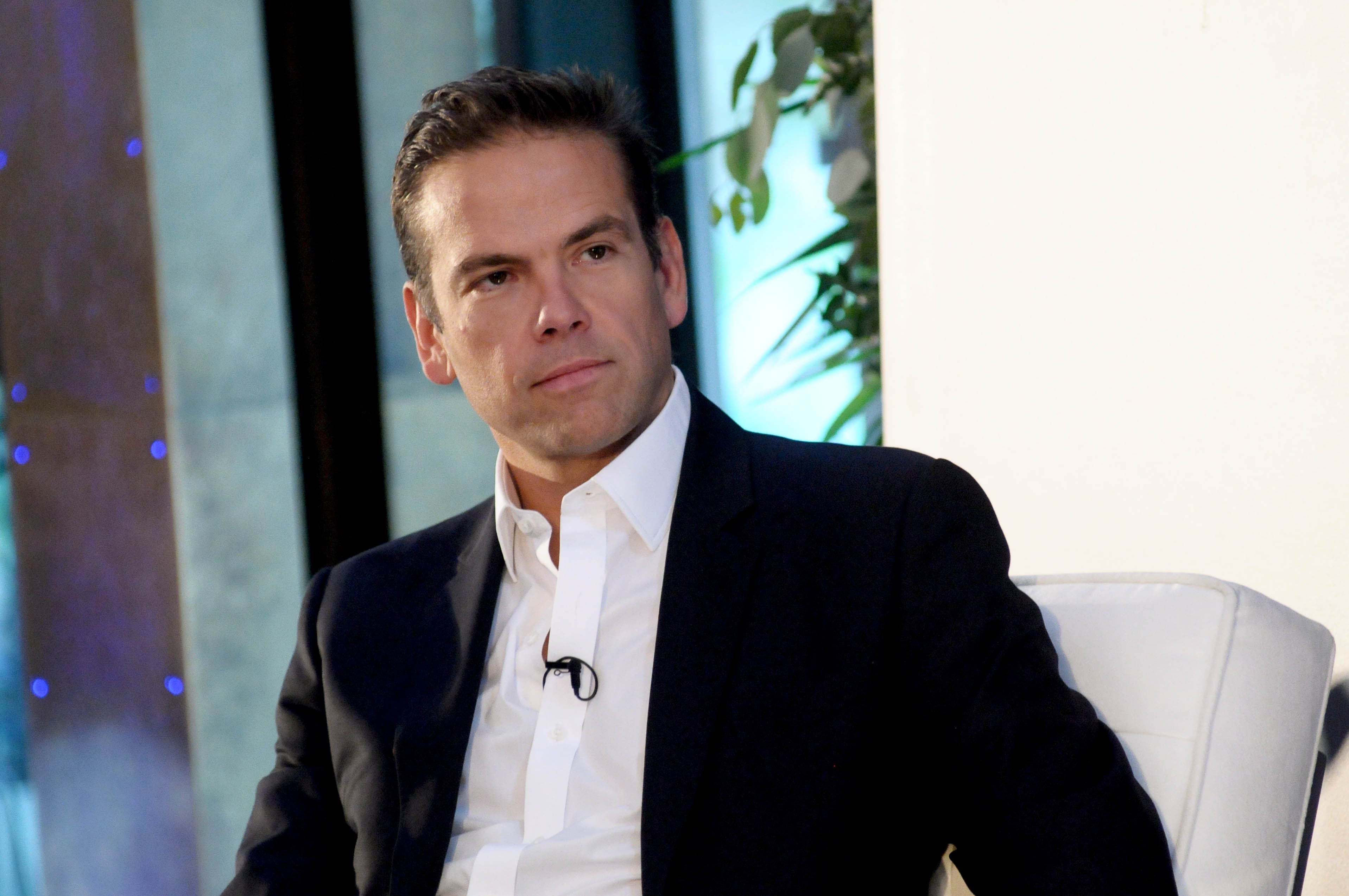 “The first, the appetited for news and the news cycle, the news stories that are out, are sort of out of our control. And I would expect as we enter a more normal news cycle, which has to happen eventually, that appetite for news will shift back to appetite for great American pastimes of watching football and watching baseball and watching The Masked Singer or I Can See Your Voice. And we look forward to that shift.”

“Having said that, what we can control within the news ecosystem, what we aim to control is share. And I strongly believe and we’ve seen this through, I think, now 18 years, off the top of my head, of different administrations and different political cycles, we’ve maintained our number one position through all of that. So I think that answers the first part of the question or gives you some insight on how we’re thinking about the first part of your question. So the news cycle will moderate. We fully expect to be number one and maintain share through that.” added Murdoch.

It will be interesting to see if Fox continues to suffer a drain away in viewership if it continues with a critical stance towards the President. Many of its viewers are keen Trump supporters and it is hard to imagine there would not be some kind of backlash. Many of its leading lights like Tucker Carlson are conservative in their politics. Time will tell if this was a blip or part of a more serious long term decline for the network.