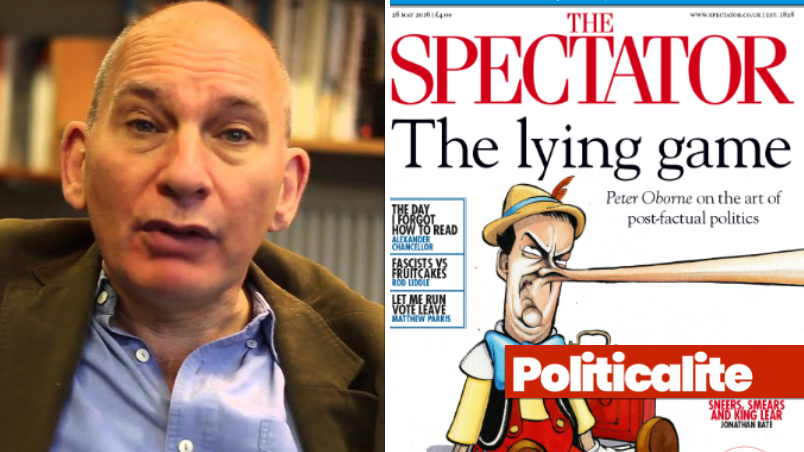 TORY rag, ‘The Spectator’, a former Conservative publication, has attacked working-class alternative news outlets and UKIP as panic spreads across the Establishment and the Tory press, who are terrified of the rise of new, bold outlets ran by the working-classes.

In a post on its website, lefty hack Nick Cohen, who has a striking resemblance to Dr Evil, branded Politicalite as ‘Extremists’ and claimed we peddle ‘Fake News’ and promoted an Establishment “advertising boycott” that is attacking the finances of alternative news websites. 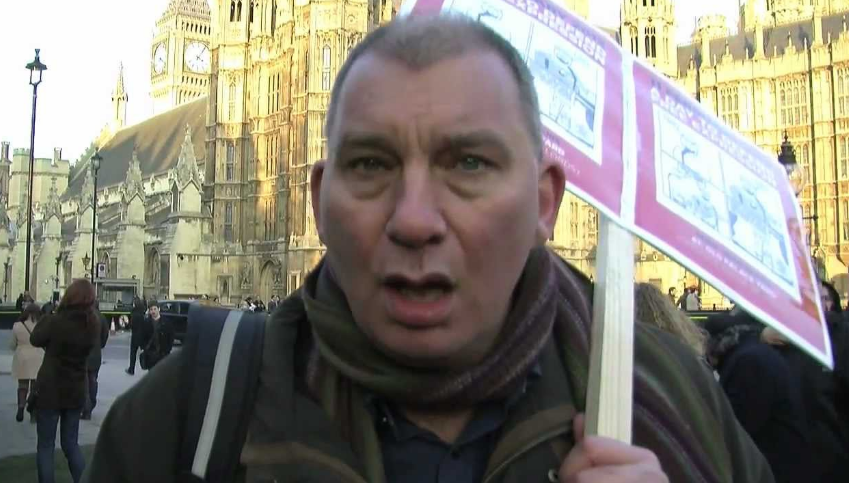 The piece attacks Politicalite, Rebel Media, Westmonster on the right and Evolve Politics and The Canary on the left – basically any outlet that doesn’t support the dismal and failed regime of weak and wobbly Theresa DisMay.

Cohen repeatedly lies in his article, describes outlets such as Politicalite as ‘Fake News’ and wrongly claims we don’t feature any original reporting… (just take a look at our Exclusives page, full of original reporting.)

Describing us as ‘Extreme Right’ along with Left-wing outlets such as The Canary and Evolve Politics as “propagandists” whose work has fed the Corbyn movement, Tommy Robinson and the new-look Islamophobic Ukip.” 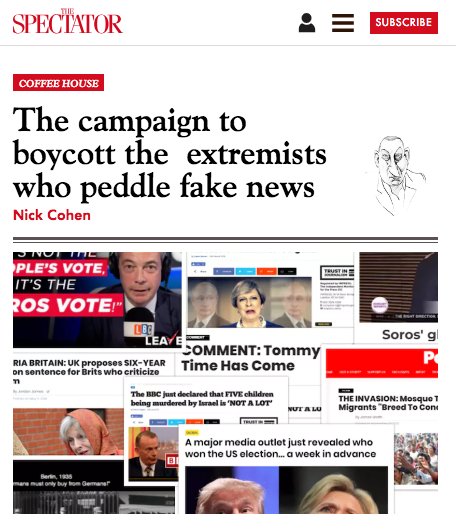 The Spectator, who has featured writers such as Boris Johnson (Burqa-hate monger) Highlighted a ‘Stop Funding Fake News’ campaign that attacks the financing of new startup news websites.

The only outlet that you need to Boycott is The Spectator… and if you have a subscription… why not hit the cancel button.