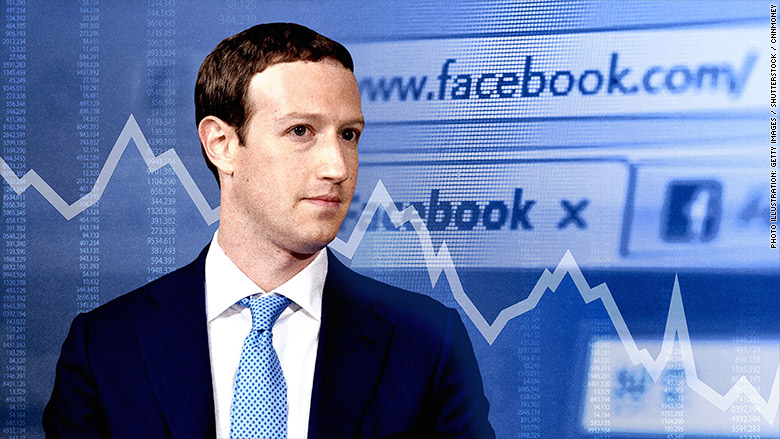 FACEBOOK is to force pages who pay for political adverts to carry disclaimers and identity flags, in an attempt to crack down on the spread of misinformation.

Parliament has called for tech firms such as Facebook to be made liable for advertising that contains misleading political information.

Facebook was heavily criticised in the United States for a lax approach to fake news reports and disinformation.

Advertisers who mention political figures, material or parties will be obliged to provide evidence of their identity and location and state on Facebook who is paying for the advertisement, the firm said.

“We see this as an important part of ensuring electoral integrity and helping people understand who they are engaging with,” it said in a statement, adding that the move was a “significant change” for those who place adverts on the site.

The information on the advert will be stored by Facebook for up to seven years.

“By having people verify who they are, we believe it will help prevent abuse,” Facebook added. 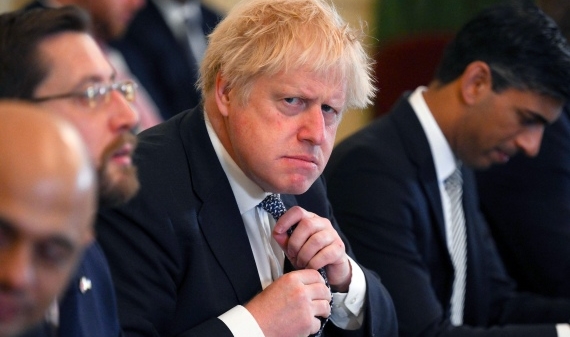