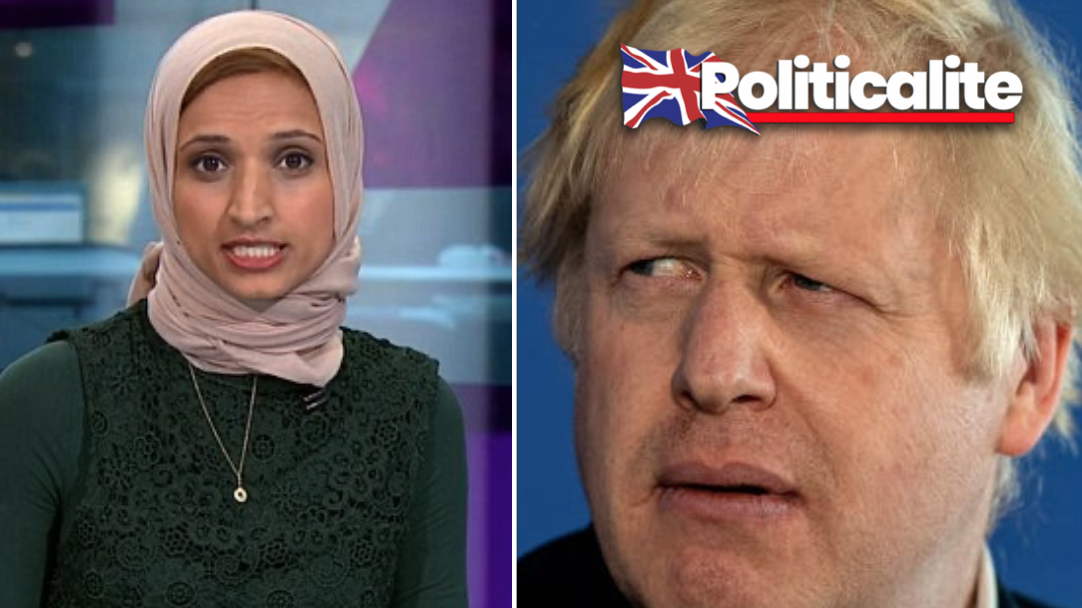 CHANNEL 4 NEWS has been slammed online after the broadcaster claimed Boris Johnson had made a racist remark, that he never actually made.

The broadcaster’s news arm tweeted a video of a Boris campaign event where he discussed immigration.

The leftie outlet claimed that Boris said he wanted to limit “people of colour” coming to the UK instead of “people of talent”. 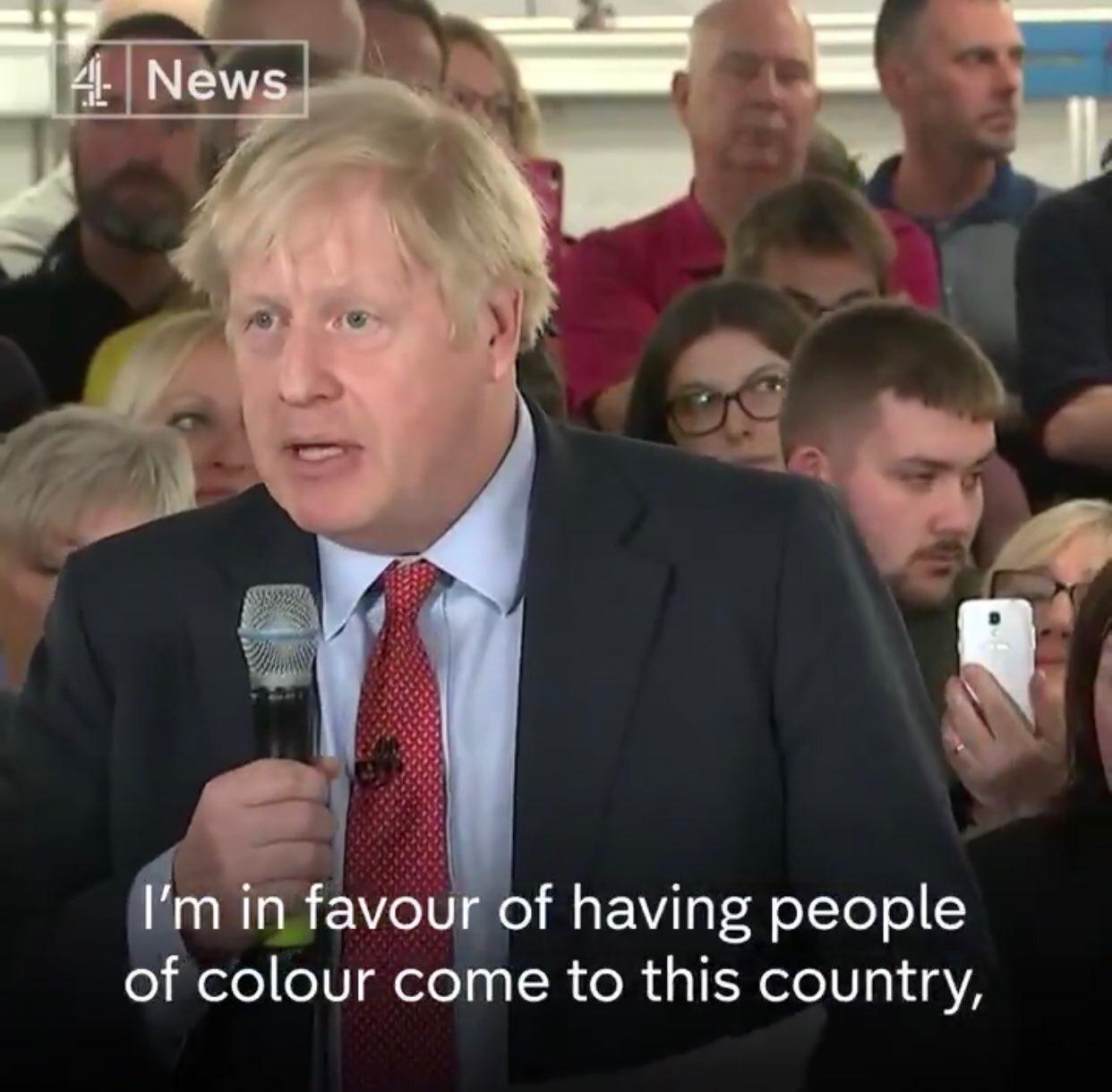 Channel 4’s video claimed the Prime Minister said: “I’m in favour of having people of colour come to this country.”

“But I think we should have it democratically controlled.”

He actually said: “People of talent” – but the so-called ‘error’ proves the lefty Channel 4 is adamant on smearing the only man backing Brexit, and the working-class people.

A Tory source told Politicalite that Channel 4 had“invented the most damaging things possible to further their campaign against Brexit”.