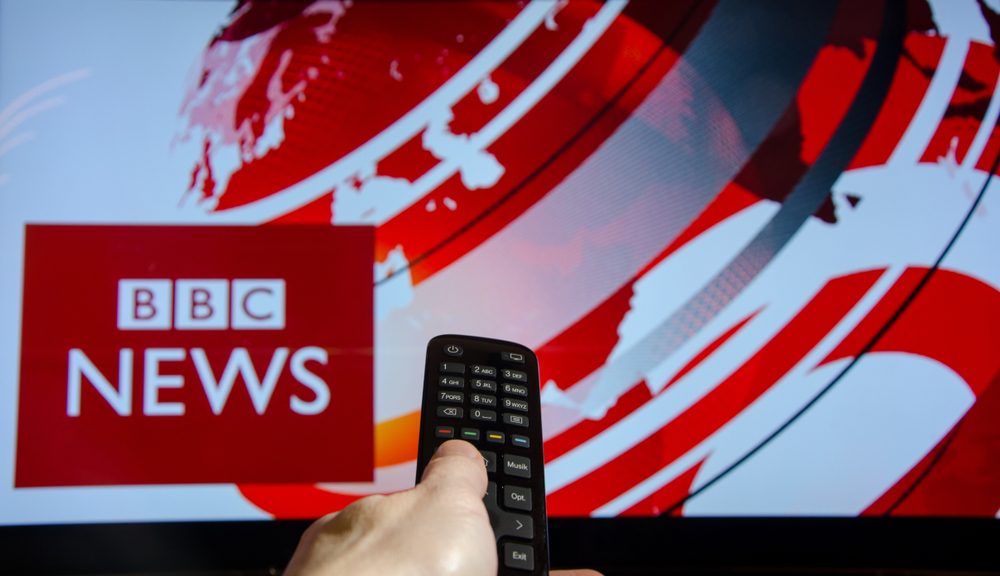 SOCIAL Media could soon be regulated in the UK and face tough new tax laws as MPs call for a crackdown on Alternative News.

Instead of dealing with the real Fake News purveyors like the BBC and the biased Mainstream Media, MPs and the Government have claimed that the UK faces a “democratic crisis” and claim voters are targeted with “harmful views.”

The MPs’ report comes after months of investigating the impact of technology giants and how people are affected by the rise in fake news on social media.

The investigation also probed whether Russia had a role in influencing voters in the EU referendum – an argument that has already been debunked.

In February 2018 we revealed that Britain’s left-wing media including the BBC, ITV, The Guardian, Sky News and Buzzfeed claimed that the Russians used 400 fake accounts to tweet about Brexit and to promote a Vote to Leave the European Union.

“Concern about Russian influence in British politics has intensified as it emerged that more than 400 fake Twitter accounts believed to be run from St Petersburg published posts about Brexit.” The Guardian, 14th November 2017

That claim was blown apart by Twitter when the social media company told a Fake news evidence session in Washington D.C. attended by UK ministers that: “We can now update the committee that our broader investigation identified a very small number of suspected Internet Research Agency-linked Twitter accounts.”

“Forty-nine such accounts were active during the referendum campaign, which represents less than 0.005% of the total number of accounts that tweeted about the referendum.

“These accounts collectively posted 942 tweets, representing less than 0.02% of the total tweets posted about the referendum during the campaign. These tweets cumulatively were retweeted 461 times and were liked 637 times.”

Over 62 million tweets were sent during the EU Referendum campaign.

Twitter also added that: “These tweets cumulatively were retweeted 461 times and were liked 637 times. On average this represents fewer than 10 likes per account and fewer than 13 retweets per account during the campaign, with most accounts receiving two or fewer likes and retweets. These are very low levels of engagement.”

In November 2017, we compared the then suspected 400 Russian bots that sent tweets about the EU Referendum to Leave.EU’s online reach.

Even Treason May pushed the Russia narrative and accused Moscow of “deploying its state-run media organisations to plant fake stories and photo-shopped images in an attempt to sow discord in the West and undermine our institutions”.

The establishment simply can’t comprehend that the majority of the British people would go against their elitist masters and vote for the opposite of what they said and are now trying to ignore the problem of the Mainstream Media by accusing the Alternative Media of Fake News.

It wasn’t ” The Russian’s Wot Won It” or ‘Fake News’ it was the left-behind men and women across Britain, who were sick and tired of the elites and the globalists that have decimated their towns and cities.