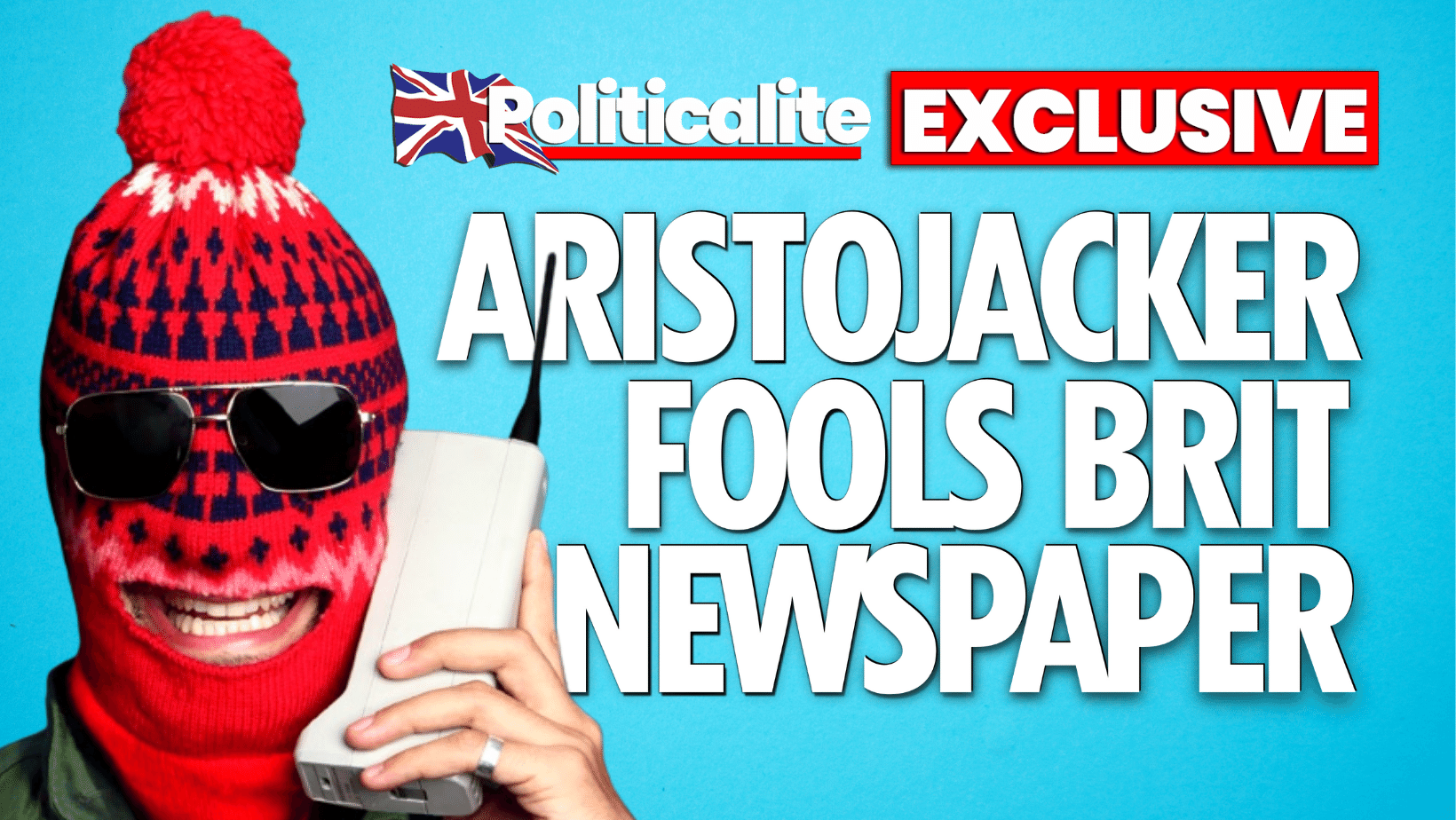 POLITICALITE has spoken to the man who fooled a British newspaper – after claiming that he was a member of the British aristocracy to slate The Royal Family.

The bizarre and hugely embarrassing example of media bias and poor journalism came following Oprah Winfrey’s infamous interview with the Duke and Duchess of Sussex, Prince Harry and Meghan Markle.

As the left-wing media saw their opportunity to bash Britain and its monarchy, the Independent turned to the 11th Marquess of Anaville, Alexander J. Maier-Dlamini to write what essentially became a widely-read smear piece.

“I’m a black British member of the aristocracy – I know what Meghan said is true” the damning title read, before going on to detail the Marquess of Anaville’s ‘inside information’ of the monarchy, and his defence of Meghan Markle’s unsubstantiated accusations based on his own personal experiences being around fellow British aristocrats. 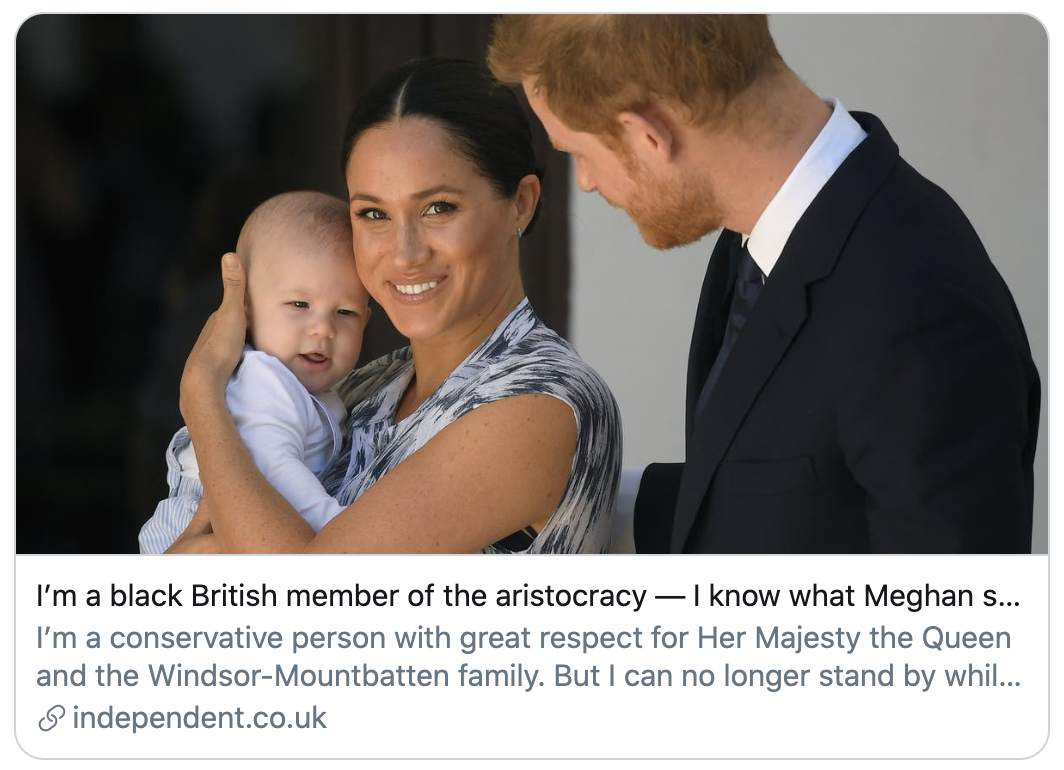 “As a member of that same aristocracy, I’m telling you that I unequivocally believe that they are telling the truth” Alexander’s article in the Independent read.  “When a white peer either inherits or is brought in, never do you hear major questions. Whether it is recorded in Debrett’s or happens with little fanfare, white people entering the aristocracy are welcomed with open arms and no interrogation. That hasn’t been my experience. A ‘show me your papers’ attitude has become part of my daily existence. Asking for a family history from me when I arrive at functions, for instance, is de rigueur.”

The article was widely shared on social media by anti-monarchists and Meghan fans alike. But there was just one problem:

Alexander is a bullshitter, and ‘The Marquess of Anaville’ doesn’t even exist.

I was the first journalist to contact Alexander and receive a reply. Yet the response was just a further demonstration of fantasy.

Embarking on a bizarre ramble, the non-aristocrat said: “The press was urged not to comment as the process for collateral inheritance is still going through the proper channels.

“If you decide to run a story I assume you’ve already spoken with the Lord Chancellor, right? The title stands… You’ve been in touch with the Crown Office? Committee on Privileges?”

Alexander then accused me of ‘not fact-checking’. Yet, of course, his claim to be a British aristocrat had already been fact-checked many times over.

Despite claiming to be the ‘last of the Irish peerages’ there is no record of ‘Annaville’ in the London Gazette, Burkes or the Roll of the Peerages. In fact, references to Alexander’s ‘title’ only exist in two places: on Alexander’s online blog, and in his own imagination.

In fact, there are only 34 marquesses in the UK and Ireland, with the last person to be created in the peerage of Ireland being George Nathaniel Curzon in 1898. Annaville claims to be married to ‘Prince Sungani Dlamini, hailing from the Kingdom of Eswatini’.

Alexander is a student from New York, and has previously stated himself to be a Conservative commentator. His partner, Sungani Dlamini (also a New Yorker) is stated by Alexander as ‘hailing from the Kingdom of Eswatini’ – yet in a Twitter post the fantasist also claims him to be yet another marquess.

Alexander’s lies have also printed in America, in the St. Lucia Star, and he continues to claim that he is the marquees of Annaville.

Upon it being pointed out that their article was a complete fabrication, The Independent removed it from their site, with the link now directing to their homepage.

The newspaper has not yet published a correction or apology, as is required by IPSO. But one thing is for certain – Alexander of Annaville won’t likely be invited over to the Queen’s for tea and crumpets anytime soon; and not because he backs Meghan… but because her Majesty doesn’t know who the he is.