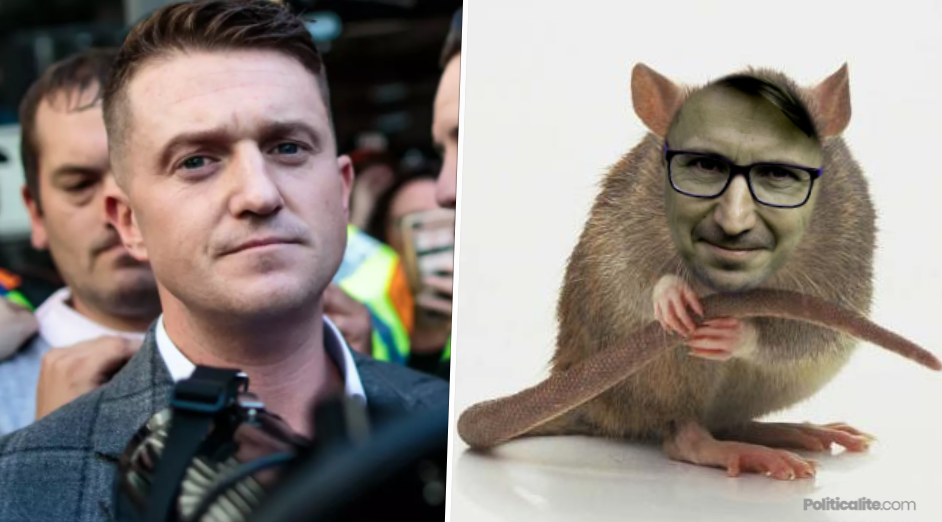 SKY News has taken down false interview with right-wing activist Tommy Robinson that caused a public backlash… TWELVE DAYS after releasing it.

They have also been forced to issue an apology over the interview with Sky’s Dermot Murnaghan issuing a short 30-second ‘Half-Baked’ apology which apologised to the Groomers and not Tommy Robinson. 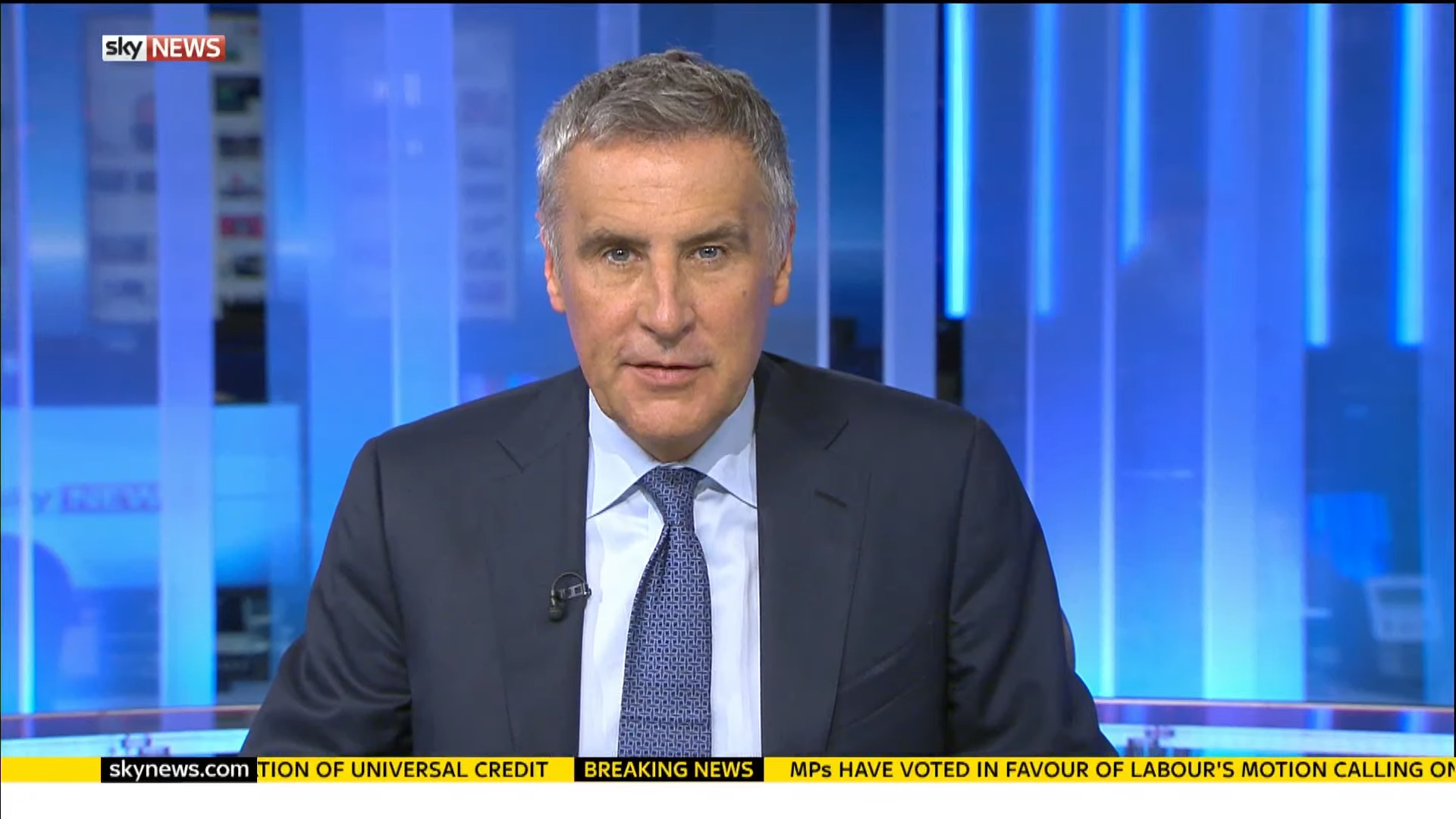 “We also suggested that Mr Robinson had filmed the defendants… this was incorrect.”

Sky did not, however, apologise for their highly edited and biased report that caused 3,000 to complain to Ofcom.

The edited interview he conducted with Tommy was proven to be a fake after Tommy Robinson released an un-edited 1 hour and 15 min recording of the interview.

Sky have now taken down their interview from YouTube.

Ofcom revealed that have received more than 3,500 complaints regarding the interview – making it one of the most highly complained about TV incidents of the year, behind Celebrity Big Brother and Love Island, also showing just how much of a public figure Mr Robinson now is.